Golden Boot Winner Joao Costa Returns to the Club for 2020 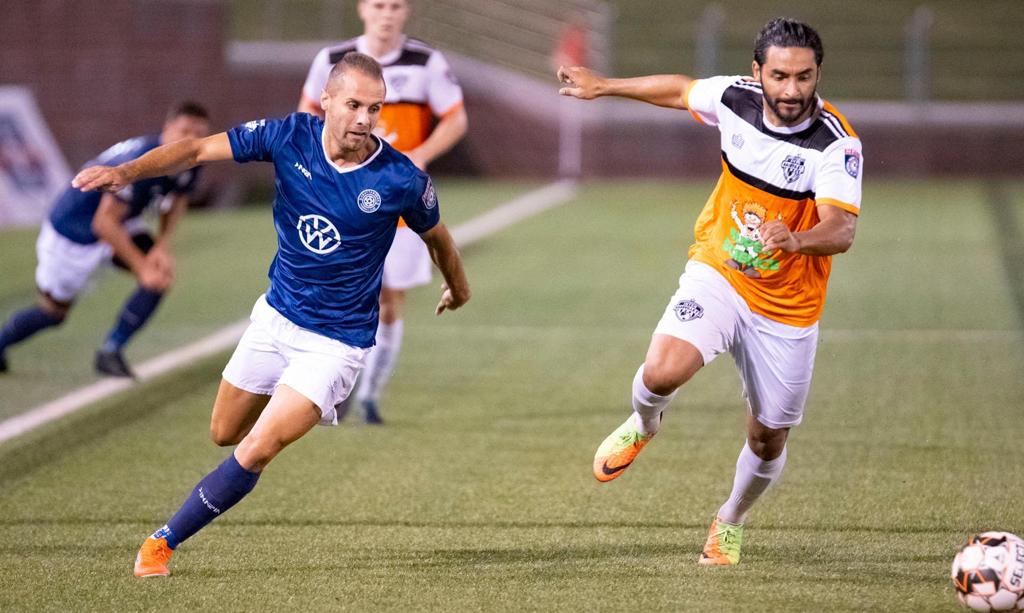 There’s magic in the air at Finley Stadium. Chattanooga Football Club is pleased to announce the signing of forward Joao Costa for his third season with the club. Joao is known across the country for his blazing speed and laser focused shooting ability. In 2019 Joao started 19 of his 25 games played. He scored 11 goals with 3 primary assists across 25 games.

“I am very grateful to be part of this historic moment that CFC is going through” said Costa. “I am very happy with my first professional contract and even happier for being with CFC, a team for which I have a lot of affection and respect.”

The Belo Horizonte, Brazil native currently ranks 7th on Chattanooga FC’s list of all time goals for the club. Costa is a fan favorite, and his goal last year against La Liga’s Real Betis gave CFC a lead which it held for 43 minutes against the Spanish major league club.

“We are pleased and fortunate to have Joao returning to us” said Peter Fuller, Head Coach, Chattanooga FC. “As the winner of the golden boot in the members cup competition, he has proven at every level that he can score goals. We are fortunate to have him continuing with us at CFC.”