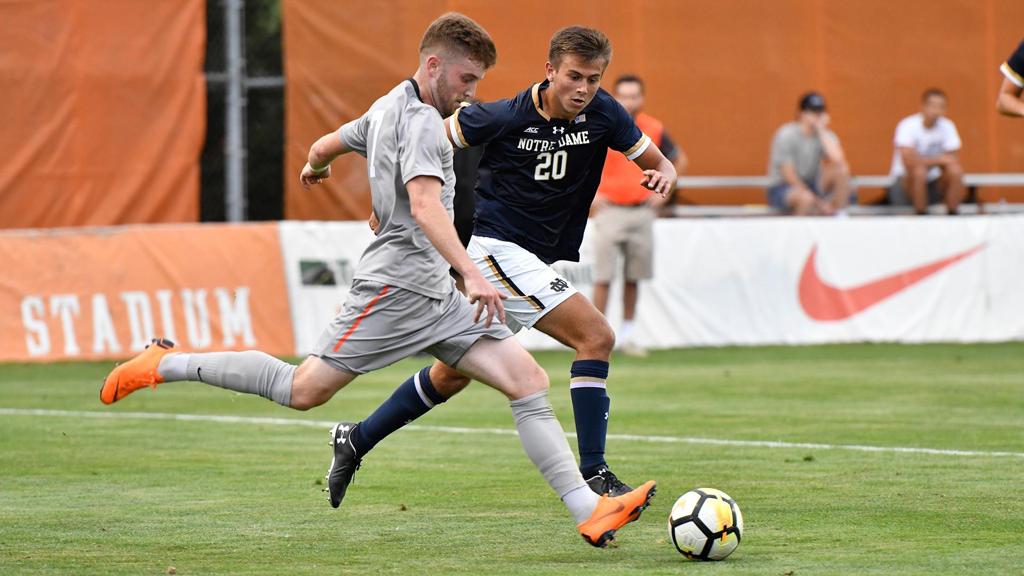 Chattanooga FC is pleased to announce the signing of midfielder Tate Robertson to the first team for the 2021 campaign. Robertson is a skilled midfielder who can play a multitude of positions on the pitch, and will add skill and toughness to the squad.

Tate had a great college career at Bowling Green University as well as two summers in USL League Two in which he was voted in the league first 11. Tate can play multiple positions and is an intelligent and tough player.

Tate is known for his intelligence and composure on the ball, as well has his toughness and ability to play multiple positions on the field. He will be an extremely valuable addition to the club when the season starts this spring.

If you see @Frankadelic5 snacking today, wish him a happy birthday! https://t.co/FGffdQOly1

Honor to have hundreds of young @CFC_Academy athletes with us on Saturday. See you again soon! #BetterTogether https://t.co/Xgjto5W1h0