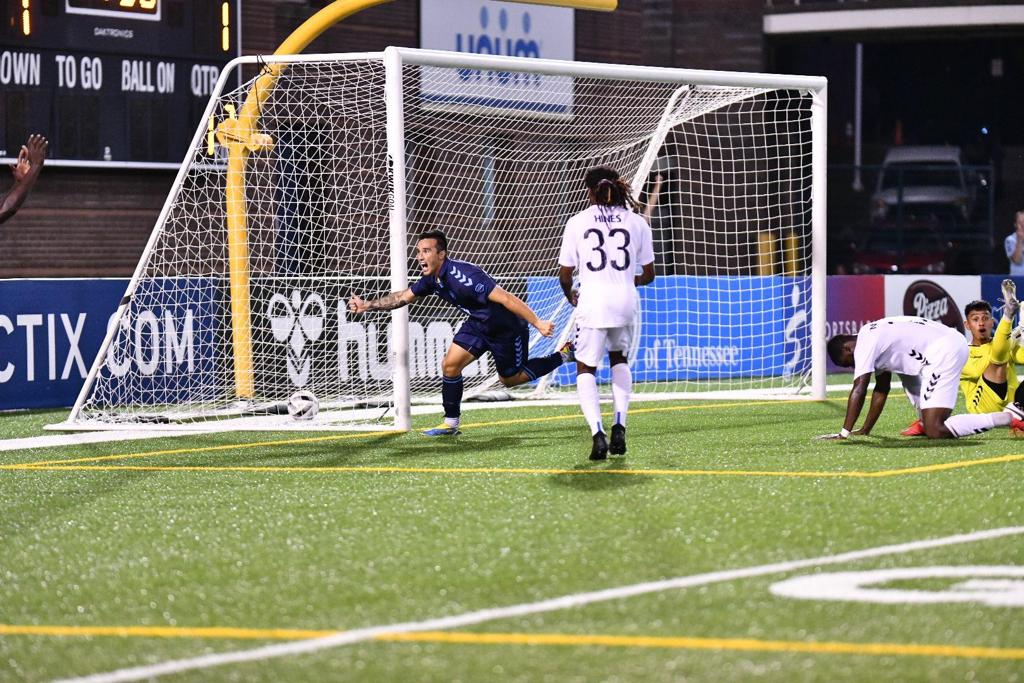 Chattanooga Football Club plays its first away game in the NISA Fall Season with a match versus New Amsterdam FC on Saturday night at Hofstra Stadium in Long Island.

Chattanooga Football Club defeated Stumptown AC in the NISA season opener 3-1 on Saturday night at Finley Stadium and it leads the table.

New Amsterdam Football Club joined NISA in April 2020. It serves as New York City’s 'Club of the People'. Bringing the world's game to the world’s city in an authentic and meaningful approach. Its home stadium is the Hofstra Stadium in Hempstead, NY. The club calls Long Island home, about 25 miles outside of NYC.

Voting is now open. Help us decide Woman of the Match for tonight. https://t.co/RojYnl1n7H https://t.co/A9XoIqYxRL

Special Delivery: Jack and Sam get their ball. But can Sam make the shot? #VWID4 https://t.co/BB8LpJJ47Z