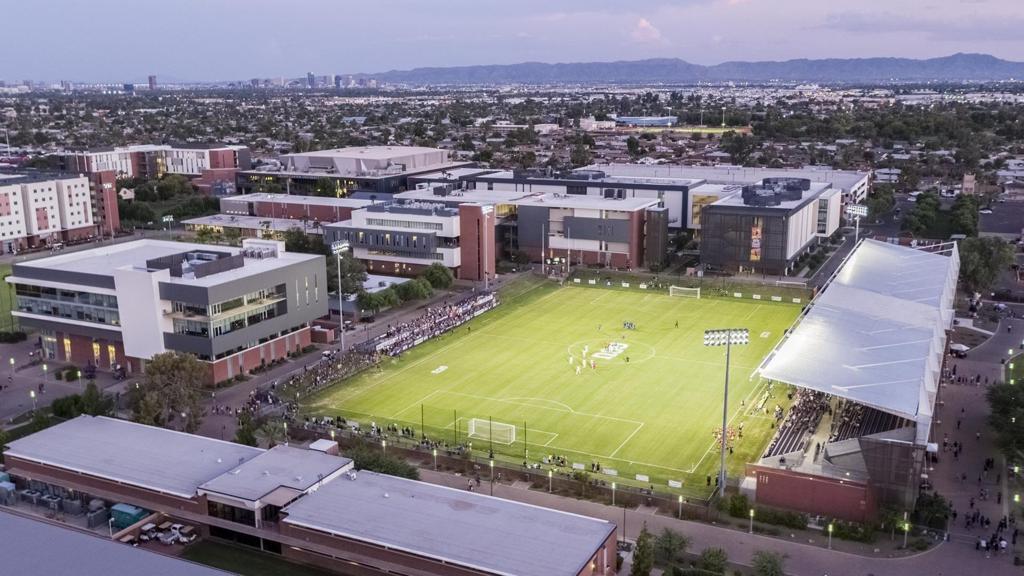 “Valley United FC is an organization that fully believes in the merit-based approach to club development that NISA does,” says NISA Commissioner John Prutch. “With the amount of talent and support found in Arizona, Valley United is a battle-tested addition to our presence in the American Southwest.”

“We as an organization are Proud and excited to be participating in such a prestigious league as NISA,” says Technical Director and Head Coach Carlos Adrian Gaitan. “We look forward to ways and avenues for us to create opportunities for our players to connect with our community here in Phoenix. We will continue to work hard to grow our club fan base.”

The club will play at Grand Canyon University Stadium, which has a capacity of 6,000.

Valley United FC is a professional soccer club located in suburban Phoenix that will start professional play in the National Independent Soccer Association 2022 season. Founded in 2020, the club has a heritage of success both in earning championships and in developing talent. For more information, visit ValleyUnitedFC.com, and follow Valley United on Instagram, Facebook, Twitter and Linked at @ValleyUnitedAZ.

Sometimes you have to just take it all in. #BetterTogether https://t.co/5Zx1M4Jzle