CFC gets rematch with San Diego one week after controversial ending 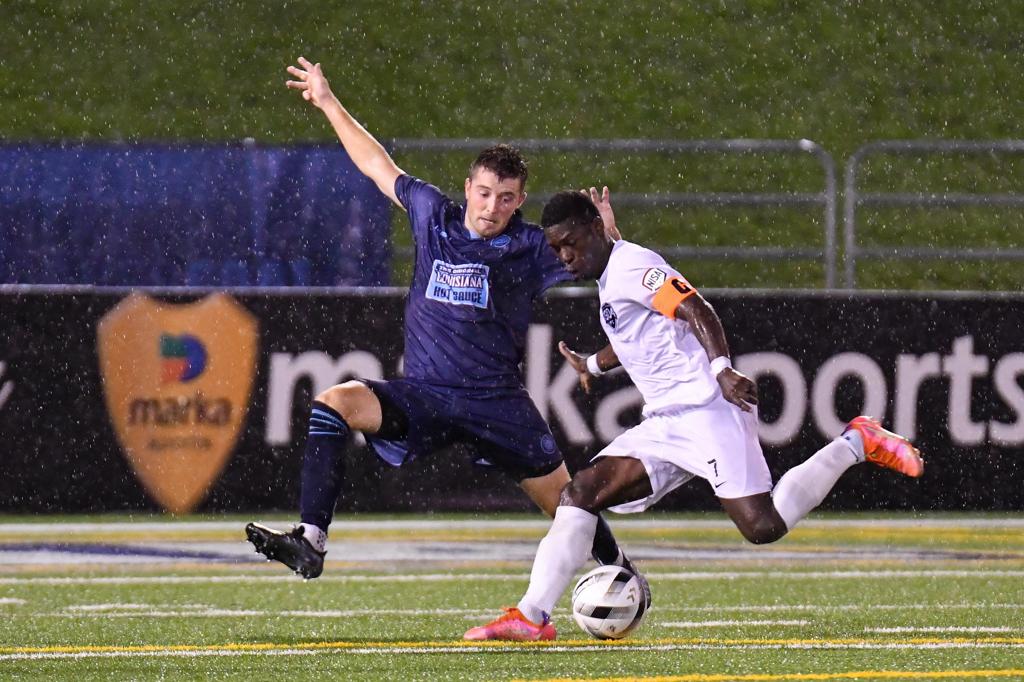 One week after a controversial time-keeping ending at Finley Stadium, Chattanooga FC gets the opportunity to settle the score on the road at San Diego 1904 FC.

On Saturday, September 18, CFC led 1-0 in the 88' and continued to lead in extra time when the referee blew the whistle to end the game. That whistle was too early, according to the fourth official. As CFC celebrated what appeared to be victory, the referees consulted and decided to resume the game for an additional three minutes. That was enough time for San Diego to gain the equalizer in a chaotic ending.

"With everything that happened last weekend, the way things ended, it's left a sour taste in our mouth," said CFC Head Coach Peter Fuller. "But at the end of the day we're playing San Diego in San Diego on Saturday night and that's where our focus needs to be."

"It was a great challenge going up against Coach Fuller last weekend, and we’re looking forward to the match this weekend," added San Diego Head Coach Scott Morrison. "NISA is a very tough league, we have lots of young players working hard to advance their career. It’s great coaching in a professional league."

"For me, I believe Saturday is our day," said Fuller. "We've worked hard enough this week to make that happen. I think we've worked on the right things. And hopefully it does happen."

CFC and San Diego have never beaten each other. Both previous matchups ended in 1-1 draws. CFC earned the equalizer late in the match at San Diego this summer. The game on Saturday will be streamed live on ELEVEN Sports. You can access the free ELEVEN app on your AppleTV, Roku, or similar streaming devices. You can also stream it live here.

Sometimes you have to just take it all in. #BetterTogether https://t.co/5Zx1M4Jzle