CFC bring a point home from the west coast 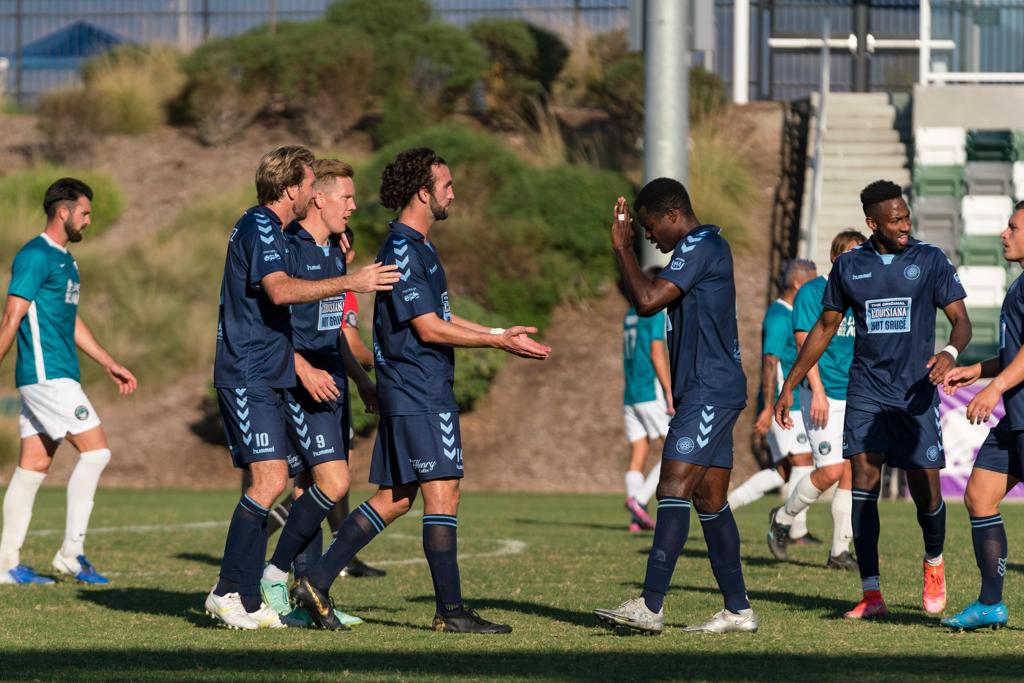 Chattanooga Football Club was able to grab a point on west coast on Sunday night, despite playing down a man more than 20 minutes of the second half.

Going into the week, Cal United is in 3rd place while CFC sat in 6th place with plenty of time to climb the table.

Brian Bement evened the match in the 36' after a popping one into the back of the net on a free kick.

The halftime score would be 1-1.

In the second half, Alec McKinley received a second yellow card, which left CFC playing with 10 men after the 67th minute.

The Boys in Blue would hold on to bring a point home.

Cal United will make the trip to Chattanooga later this week for the rematch at Finley Stadium on Thursday, October 7 at 7:00 p.m. Tickets are available at CFCTIX.com.