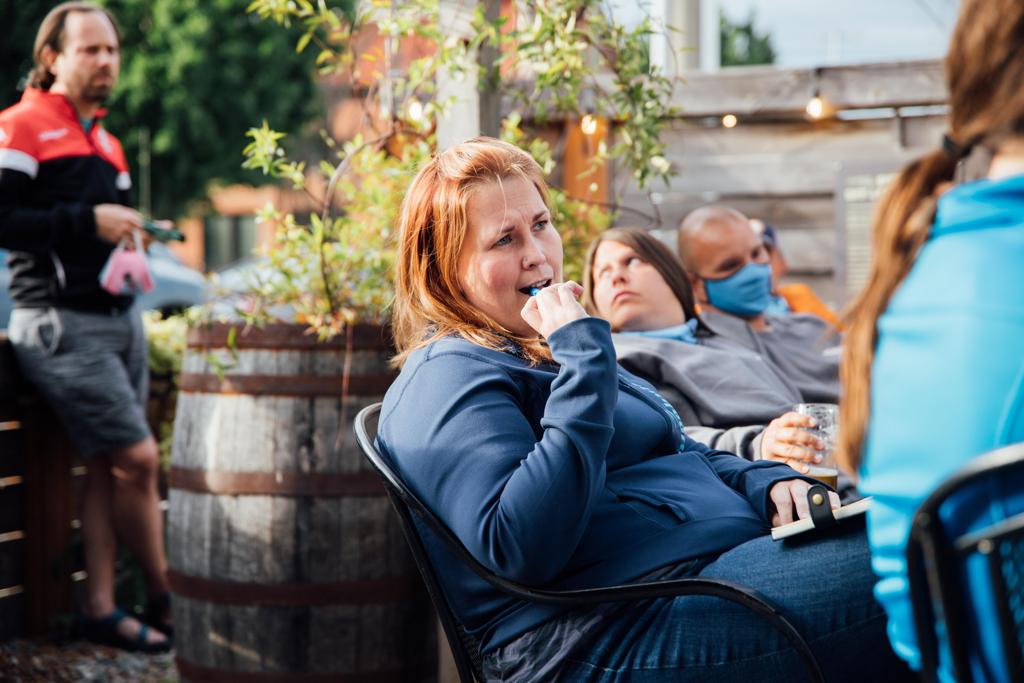 Chattanooga, TN (October 7th, 2021) -- Chattanooga FC today announces another step forward in the creation of the Chattanooga FC Women’s team slated to kick off in 2022. This group will take a leadership role in the team’s creation, and will be responsible for ensuring that the Women’s team is established in a way that is in accordance with Chattanooga FC’s Mission.

The creation of the CFC Women's Advisory Board follows a series of three community forums over the spring and summer where the club solicited feedback and shared updates along the way.

“I could not be more excited to have this group help us build the CFC Women’s team” said Jeremy Alumbaugh, Managing Director, Chattanooga Football Club. “This advisory board is made up of strong voices from a diverse background who all have one thing in common: A love for Chattanooga Football Club and a strong desire to relaunch the women’s program in a truly equitable way. Having this group receive feedback from the community at large and then bringing those thoughts and ideas to the table is very helpful during this process.”

The Advisory Board will consist of (listed alphabetically):

“As a CFC fan for over 10 years, and a lifelong lover of soccer, I find it important to bring back the women's side in a way that is equitable for both the players and the fan base; I am encouraged by the steps CFC has taken this year to bring back our women's side in 2022 and I am hopeful that the work we do on the advisory board will result in a strengthened and cohesive reemergence of our women's team.”

"Having worked with the CFC Men's team in many different roles since 2015, I understand the mission as well as the culture of this great club. My overall goal is to bring this same passion and energy to ensure our Women's team has that same impact on the field and also in our community."

“Having the opportunity to be on the CFC Women’s Advisory Board means I can unify players and fans, and encourage those yet to discover the joys and benefits of soccer. In this role I hope to collaborate with the other members to develop a strong representation of Chattanooga, and a team that fosters relationships and sportsmanship.”

“Chosen as a representative of the Supporter Group, it means that CFC takes its partnership with The Chattahooligans seriously, and that it welcomes input and ideas from the supporters and the community. I hope that I can channel the sentiment and feedback from my peers and offer the club a contemporary, feminine perspective on Women's soccer in Chattanooga and beyond.”

“As a local high school coach, I have seen the women's game grow in this area and have seen a lot of talent being developed among high school soccer. I am hoping to be able to give input from a local coaching perspective and help get more local talent involved in the women's team as they go through the steps to develop into a full professional team.”

“I am honored to be serving on this board. Restarting the women’s team was the first issue I brought up as the supporter board rep in 2019, and I am so excited for this next step on our way to fielding a team.”

The board will meet monthly starting in October and will, among other things, assist with the search for team management and coaching candidates.

Other items include planning of the ancillary opportunities for players during the season (internships, mentoring, professional growth opportunities) as well as suggestions for the matchday experience and support of the players while here in Chattanooga.