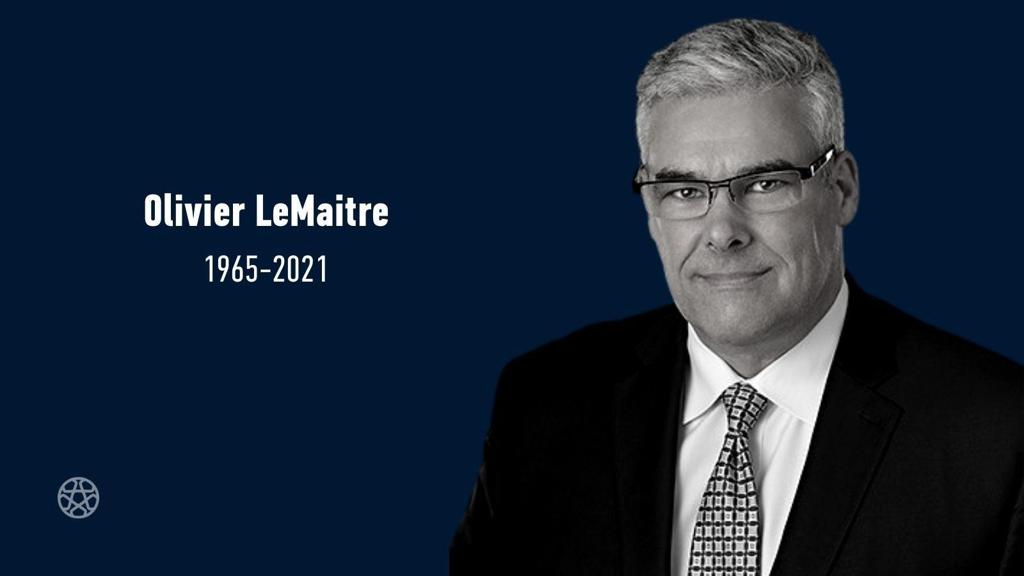 Chattanooga Football Club is heartbroken by the news that our dear friend and community treasure, Olivier LeMaitre, passed way early this morning.

Olivier served as our Chief Financial Officer and Vice President of Sales from January 2019-September 2020 and was a big part of the club's transition from amateur to pro.

He was a major supporter well before his official role with the club and continued his unwavering support.

Olivier was just named CEO of the Chattanooga Community Kitchen last month. His passion for service to others made that the perfect position for him.

His family have been sharing updates on the Caring Bridge website since his heart attack on October 2.

"Olivier means so very much to so many people. He is a Godly man and an inspiration and a rock to everyone he comes in contact with," his family stated.

Olivier recently celebrated 33 years of marriage with his wife, Dawn. Olivier and Dawn regularly hosted staff and players from CFC in their home. They believed in the power of gathering.

You may visit the family's site and leave condolences at this link.

To honor Olivier's memory the family will be holding a Celebration of Life Ceremony at Abba House in Hixson, TN.

Because of all of the blood donations Olivier received in the hospital, In lieu of sending flowers, the family is asking for people to consider donating blood in his honor. Also, face masks are highly encouraged. 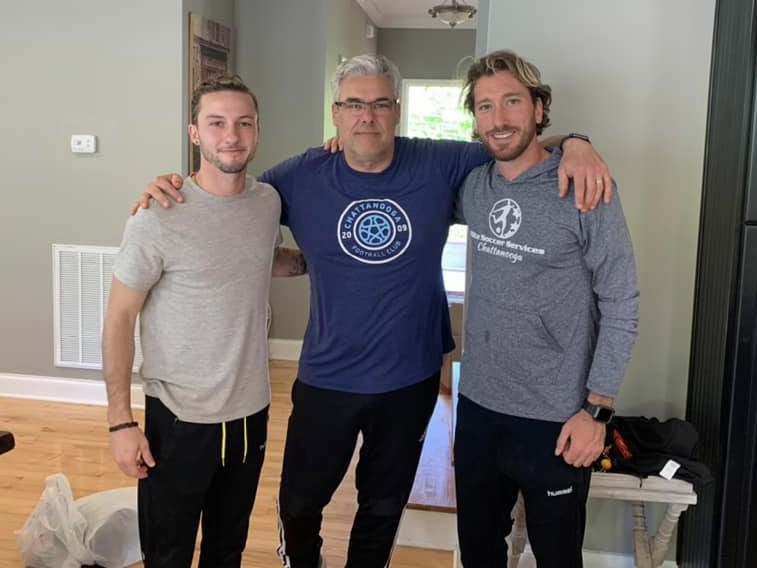 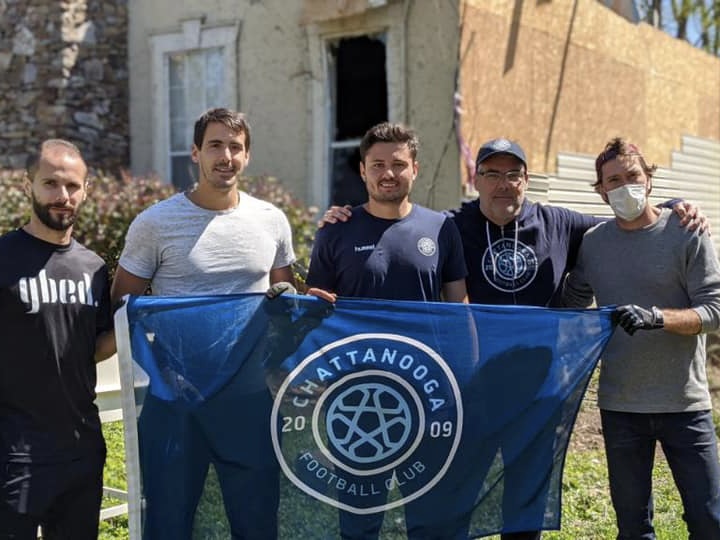