Signing of goalkeeper to provide depth in final match 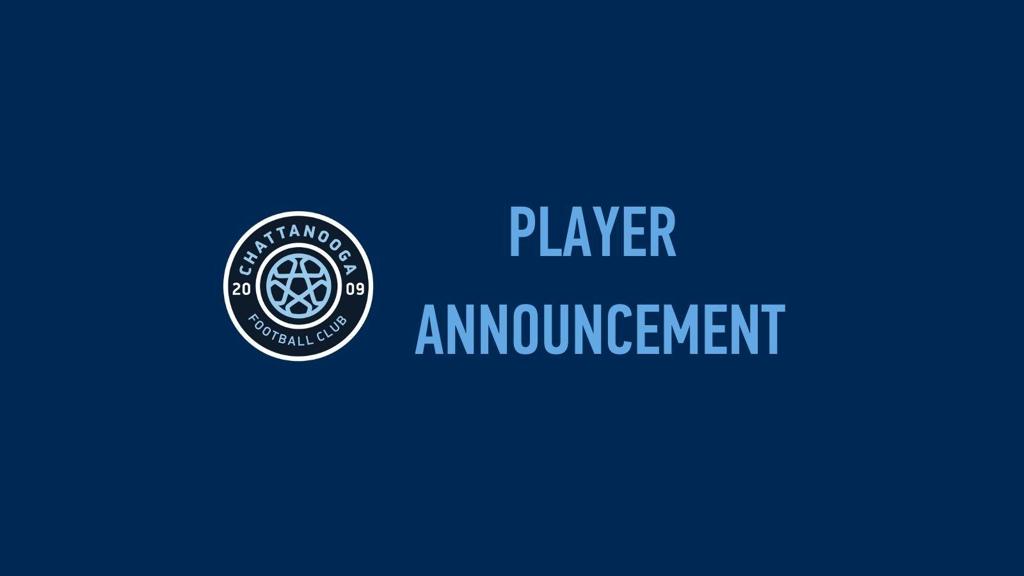 Grajeda is a talented keeper who is comfortable with the ball at his feet. He is able to adeptly play crosses and counters, and recovers quickly from defensive breakdowns. The 23 year old keeper has played across the US, Puerto Rico, Chile, and Mexico. He has played with teams in every level below MLS, and will bring some needed depth to the goalkeeping stable of players.