Updates from the CFC Women's Team Advisory Board 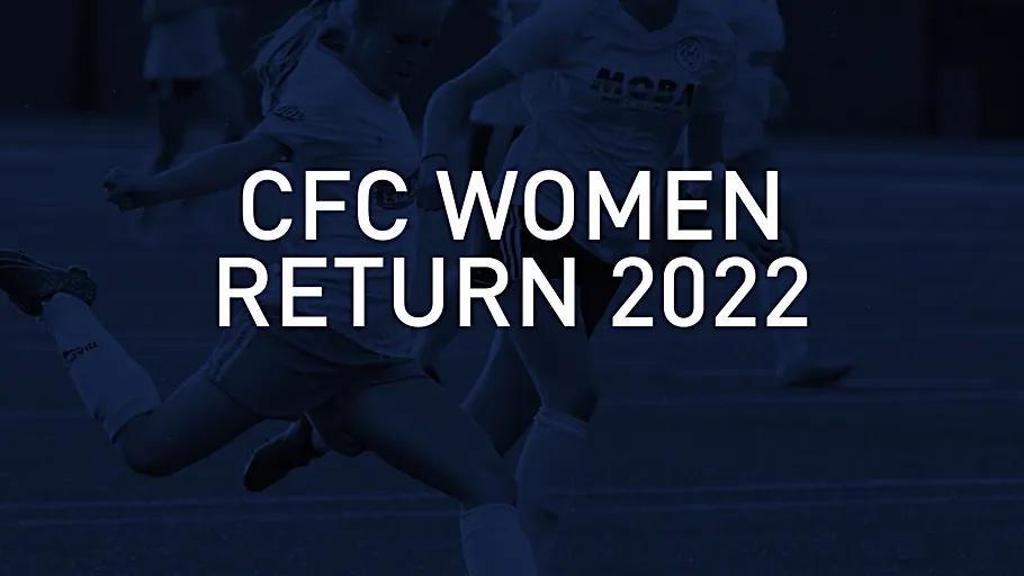 Anticipation is building as Chattanooga Football Club marches closer to the relaunch of the CFC Women’s team. One key part of the progress is the Women’s Team Advisory Board. Announced in October, this group serves as a sounding board and part of the Club’s plan to relaunch in a way that is inclusive, equitable, and built to last.

Four members of the Women’s Team Advisory Board were recent guests on the supporter-produced podcast, The 423 Soccer Pod.

Below are some of their responses to a variety of topics.

About the Advisory Board:

Moore: The front office said let's get people who want to see this done right and want it to develop into a professional team and without voices representing each thing you really can't do that. So this was really Jeremy (CFC Managing Director) trying to get those voices into new women's team.

Ayers: We're not here to make decisions. We're here to be a sounding board and kind of help the club move in the direction they need to because a lot of us have been around since when the Women's team was here before. They really wanted to hear women's voices too. Jeremy's really great about that. They really wanted that to be a key and integral part as well.

Ayers: The fan base will be very pleasantly surprised that the gameday experience will be very much improved coming into next year. I think there's still some people who don't think it's happening. But we can confirm that 2022 will be the return of the women's side.

Tuley: Our preference is a female coach. But we also want the best person who's going to be the best fit. If that's a man then it's a man. We are actively looking at female coaches. One reason the search is going a little bit more slowly is they're really doing their due diligence. You want someone who's going to be a decent person. We've been out of this world for a few years so we're not going to just get someone who's got all these recommendations from people in our orbit. We are casting a wider net and we're not just relying on that boys club word of mouth to get someone in. We will be able to look at things with a really clear head.

Ayers: I know they've done some interviews with a couple of candidates. They're still doing some looking as well. They're publicizing to get additional applicants. I think they are being very smart in the way they're looking because they definitely want to be thorough and very pointed in how they select the Women's coach because not only are we bringing it back but it's leading the women's in a new direction.

Moore: You want somebody who knows how to recruit players and knows where the talent is. not only within our community but in other states and countries. You want someone who has those contacts and is known.

Kaderi: We are hoping for an announcement this month that would include the league. It is chosen. We just can't announce it yet. It is in writing. We have been accepted. You can expect something hopefully before the year is it out. Jeremy would like to get some of the staffing announcements in January. Maybe not the head coach. It's going to trickle on from there. You're going to start to hear more about the league. We'll have schedules and before you know it, it will be be April/May and there will be games. It's great that there are these leagues that have good intentions and good ideas. But we need to know the team can execute. We were looking for something that was stable and established. We are talking about amateur ladies and we're looking at budgetary concerns. We know revenue is not going to be the same but we still wanted an equal experience. It also meant we were looking for a league that could give us games that were closer.

Ayers: If you have all of your games on a Sunday or a Friday evening for the Women’s tea, and that happens to be a weekend the Men's team is traveling far away, how are you going to pick which one to go see? Those things were heard loud and clear from the past. You may still have some of those issues. I know they're working on scheduling. But it was definitely heard loud and clear. Maybe we have women's matches on Saturday night when we can. Maybe we do a double-header and the Men's team plays first?

Moore: With this new team and the type of players they'e looking for it would be a legit options for a lot of the girls in Chattanooga and North Georgia area. They're looking or college level players and players who can handle that level of playing. They're going to look for players who have the drive.

Ayers: We're going to be providing housing. So housing is not going to be an issue which is a big big step, especially for an amateur side. For the Women's team to be able to have that is a big change from things that we've had in the past. A lot of the player stuff will be decided once we get our coach fully in place. My hope is a lot of former players will come back to support us at matches, even if they're not playing anymore. Once a blue always a blue.

Kaderi: This was something near to my heart And I've pushed this a few times. But the honest truth is we don't have an answer. It is a plan. It is part of the plan. It's definite end goal. But all along we have said we want to this the right way. So to do it the right way. And so to do it the right way we acknowledge we have to take baby steps. And so we will cross that bridge when we are ready to cross that bridge. We have the benefit of having gone through it with the men's team and learned those lessons that can escalate this process. Could it take 10 years? Maybe. Will it? I sure as hell hope not.

Tuley: If you have a women's pro team that doesn't automatically make things equitable. It's not like just calling it pro makes it equitable. There are plenty of women's pro teams that are not treated equitably. So we are concentrating on how do we make it equitable day to day. The league is certainly part of that. But it's not everything.

Moore: We want the fans to have an equitable experience. But we are really focusing on making it equitable to the players to have that same gameday experience the men's players do, to have the same opportunity out in the community to do service and things like that. It's just focusing on getting those players here and making it equitable to them where they want to play here and go back to their towns and say, “y’all need to go play in Chattanooga. This is so fun. It's something that would be great."

Ayers: We want mentoring to be a big part. Local mentoring of our ladies. We are actively seeking organizations to do a mentor piece with our Women's players. Something else we're looking at is having individual families “adopt” a player so they get the same community feel that our Men's team got when they were first getting started. We’d like to do something similar to Cause of the Night that was so successful for the Men’s team this summer. It could be a Cause of the Month since it is a shorter season.

Tuley: We're also looking for volunteer opportunities for the players in the summer. So if you have a camp or an organization reach out to us.

Kaderi: It's going to be called Chattanooga Football Club. It's keeping the same logo. We can say you are going to notice some differences in it. We can say that. 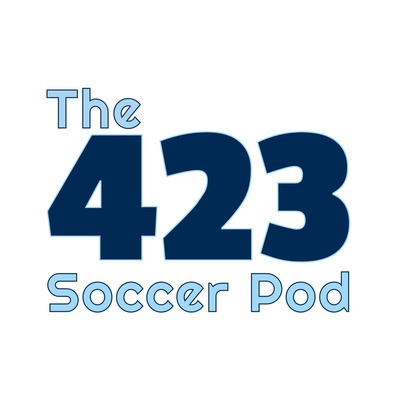 Listen to the full podcast