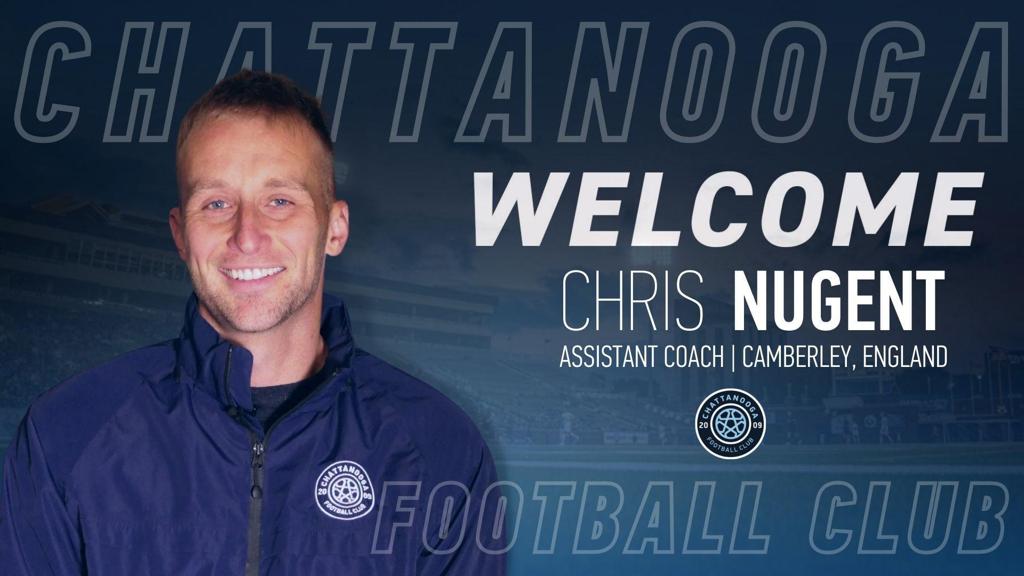 “It’s very important to us that we hit the ground running this offseason and can reinforce the maxims and culture of the club within our staff” said Men's Head Coach Rod Underwood. “I am thrilled with the team we’ve put together, and can’t wait to build the players around us.”

Joining Coach Underwood as Men's Assistant Coach is Chris Nugent , who served under Coach Underwood last year with Stumptown AC. Prior to that, Nugent served as Technical Director and Performance Analyst for NC Fusion, coaching their USL2 and ECNL to the Southern Conference title and a National Runner-Up result. He also served as Assistant Academy Director and Head Coach with Queen City Mutiny (DA and MLSNext member). Nugent holds his USSF “A” License and NSCAA Premier licenses. He is known around the game for his innovative use of data for evidence-based coaching and key performance indicators.

“The main draw was playing here in the fall (with Stumptown) and the community feel of the club,” said Nugent. “Playing in Finley Stadium with the fans was quite an exciting experience. It was an actual atmosphere.”

“It’s fun to be somewhere where people know the club and you see people walking around the city with their CFC scarves or a CFC hoodie. The stadium, the fans, the way the games are broadcast, and all that is huge. It’s attractive to the players as well.”

Coach Nugent is from Camberley, England. He's been married to his wife Stephanie, an ICU nurse, since 2013.

“I want to thank Jeremy and Rod for the opportunity to continue my career with Chattanooga FC,” said Mattheiss. “I love the club, and I love the city. I consider it a great privilege to be coaching at the highest level in the city where I grew up. Having been a part of the club's first team since 2014, I consider myself blessed to have been a part of the continual growth of CFC. I look forward to another great year!”

Long-time coaching legend Bill Elliott will retain a role within the club and serve as technical consultant for Chattanooga FC. Coach Elliott has been with Chattanooga FC since 2012 and has served as head coach and Technical Director.

“It’s great to see Coach Underwood build out his technical staff as the 2022 season approaches,” said CFC Managing Director Jeremy Alumbaugh. “Both Chris and Jordan will help add to the culture of the club both on and off the field. In addition, having Bill Elliott back with the club is very important as we have a number of initiatives on the technical side that Bill’s experience will be vital as we move forward.”

The boys in blue unofficially begin their season this weekend with the 2022 open tryouts, to be held on Sunday, January 16th, 9am-4pm at Finley Stadium. Annual Passes are on sale now at CFCTIX.com. 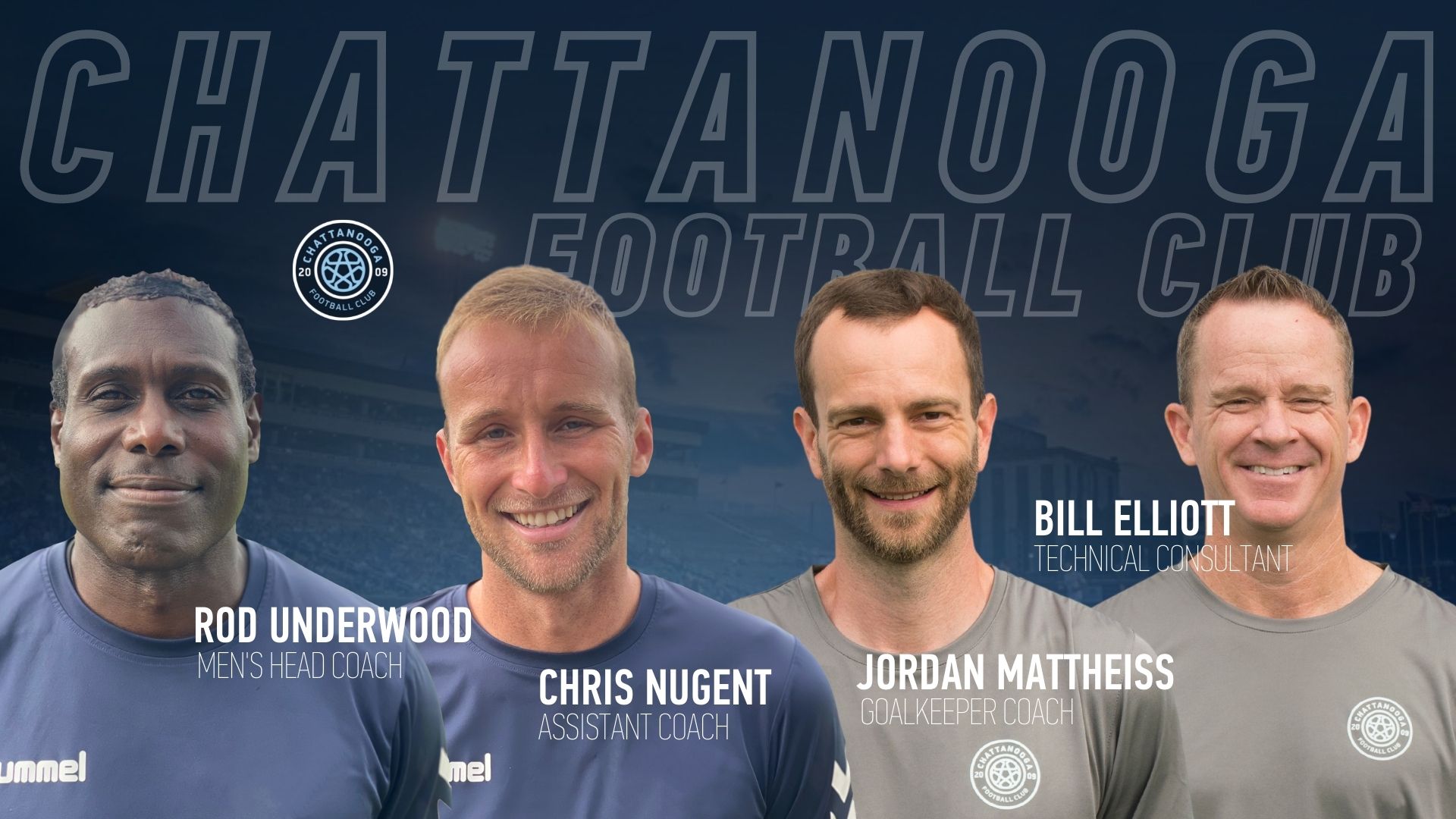