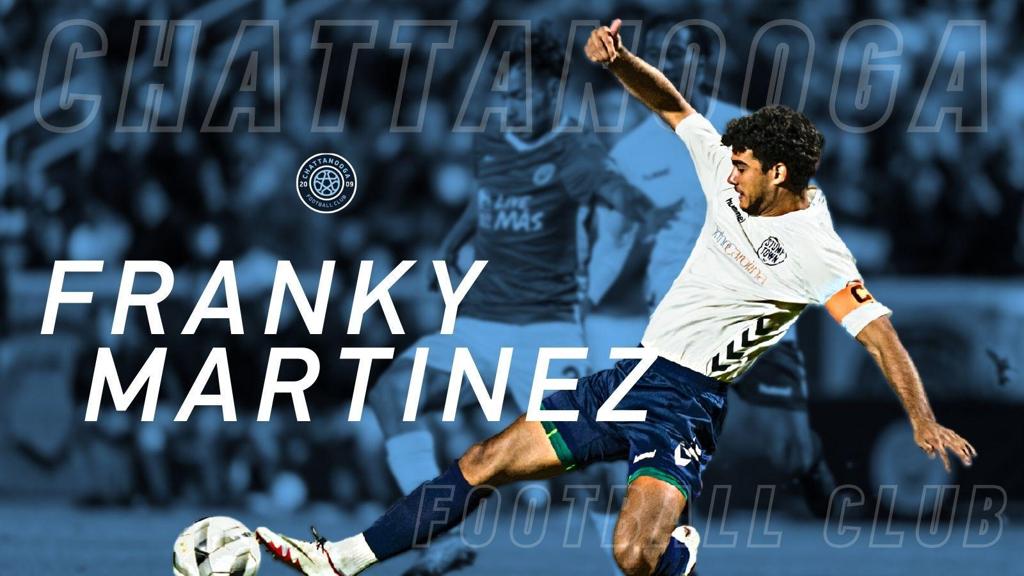 Martinez, 26, was a standout last season for Stumptown AC where he wore the captain’s armband. Prior to Stumptown, he played for LA Force. Sporting Kansas City selected Martinez with the No. 69 overall pick in the third round of the 2019 MLS SuperDraft.

Chattanooga FC Men’s head coach Rod Underwood describes Franky as a “leader on the field who brings a great competitive spirit each time he walks on the field.”

In college, Martinez played 40 career matches at UMass Lowell from 2016-2018. In three seasons, he helped the River Hawks to a 33-14-5 overall record and a 14-6-1 mark in the America East Conference. He made 52 starts between Iona and UMass Lowell. As just a college freshman, Martinez was selected to the All-MAAC Rookie Team. While at UMass Lowell, Martinez gained experience in the Premier Development League with stints at Lehigh Valley United in 2016 and the Boston Bolts in 2018.

When asked what Martinez is looking forward to most about joining the club he answered, “Everything!” He added, “Another opportunity to continue doing what I love, especially in front of a great fanbase, is something I never take for granted. I’m excited to grow together and represent the Scenic City!” 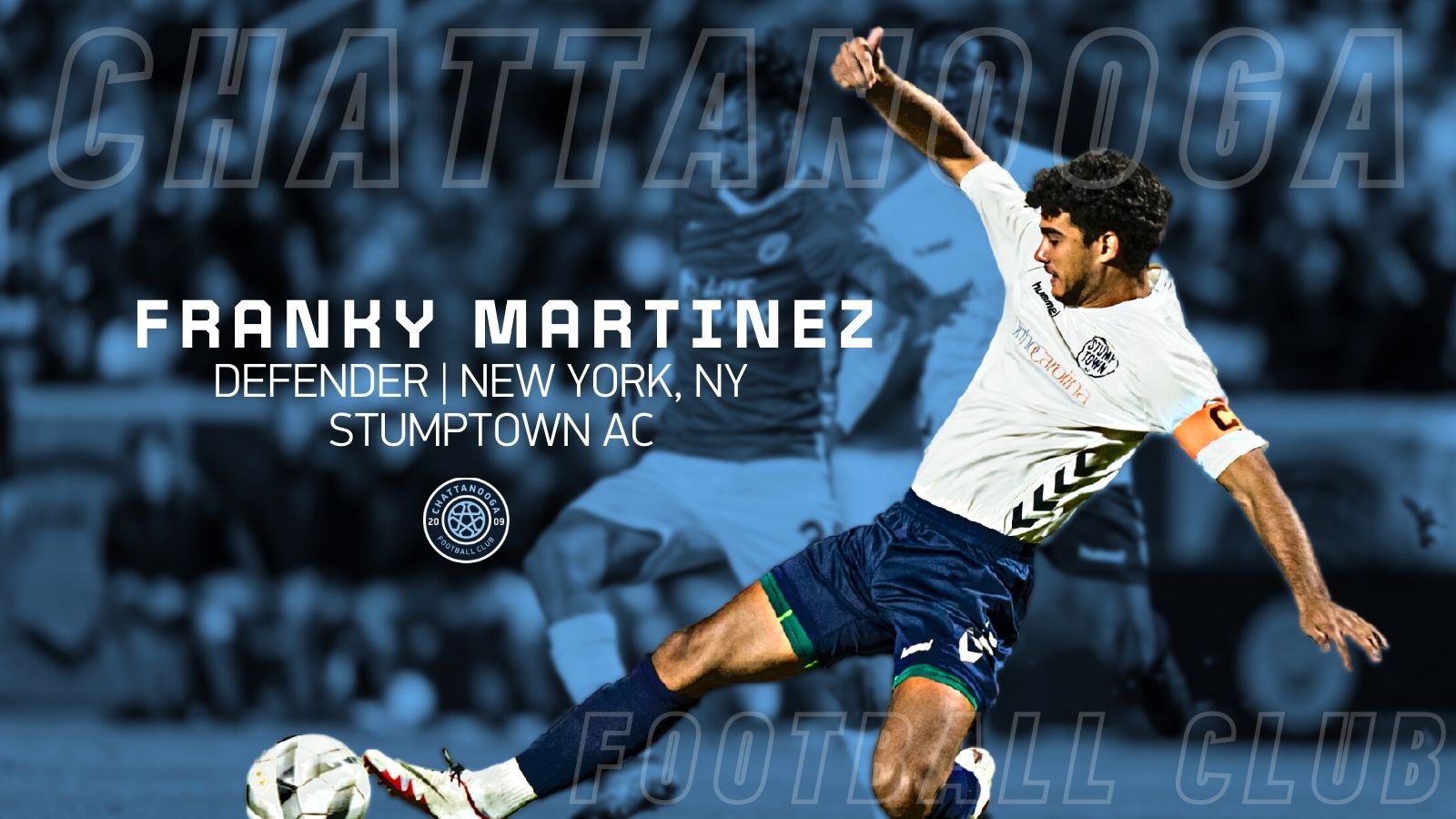