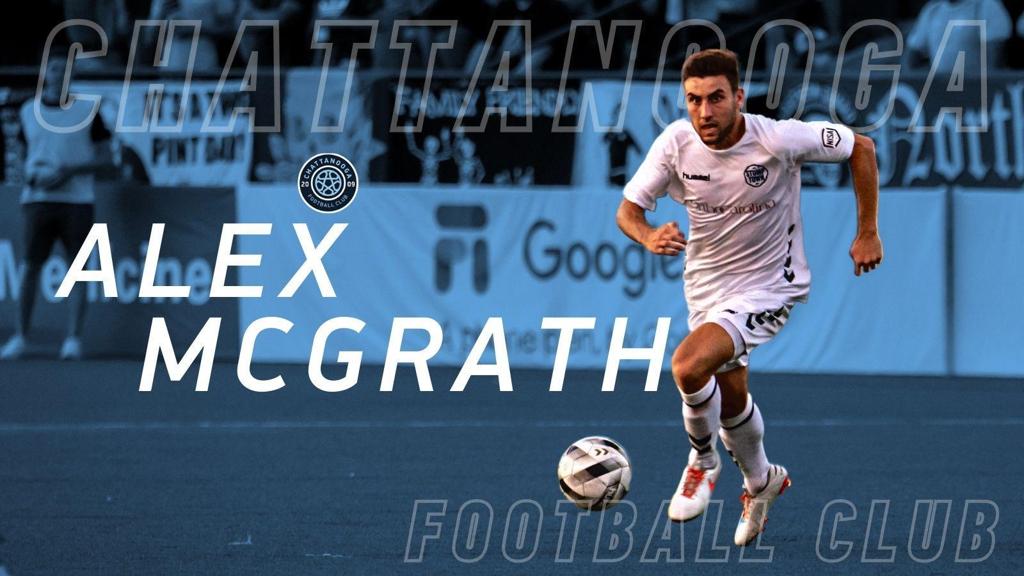 The Chattanooga Football Club announced it has signed attacking midfielder Alex McGrath for the 2022 season, pending USSF and League approval.

McGrath, 24, played in every game of his collegiate career at Appalachian State University. The native of Durham County, England started in all 19 matches in 2019 as team captain at App State. His success at the college level earned him being named to the United Coaches Scholar All-South Region Team.

Chattanooga FC Men's head coach Rod Underwood described his latest signee as someone who "has a great insight for the game with fantastic work rate to influence the game."

The midfielder is an exciting boost to the season’s roster. Prior to joining the Chattanooga Football Club, McGrath played his first professional season with Stumptown AC. He led the team with 3 goals during the 2020-21 season.

McGrath said, "I am really excited about playing for CFC. They have a great fan base in a beautiful city. I am looking forward to contributing towards the continued progression of the club both on the field and in the local community." 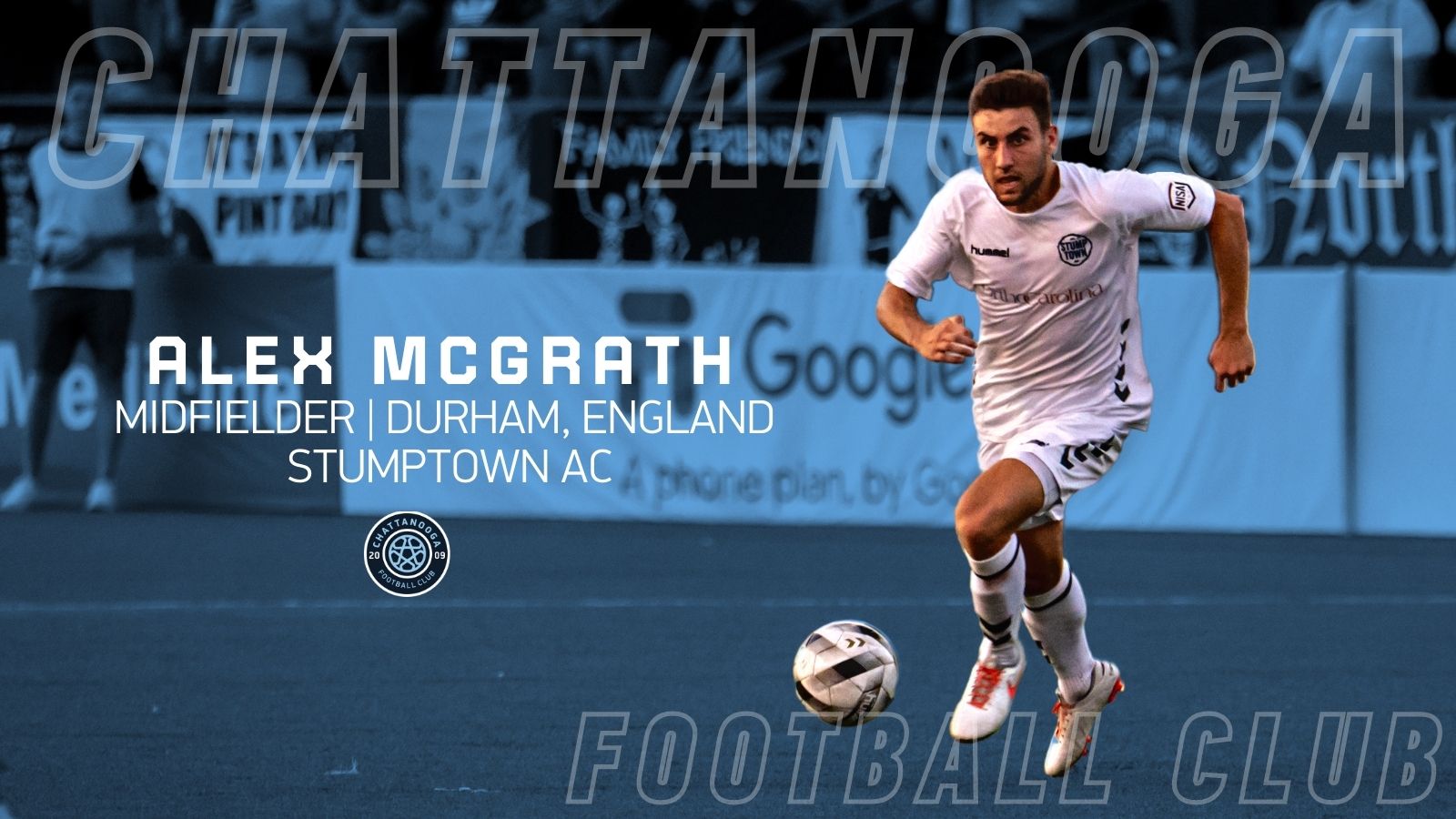