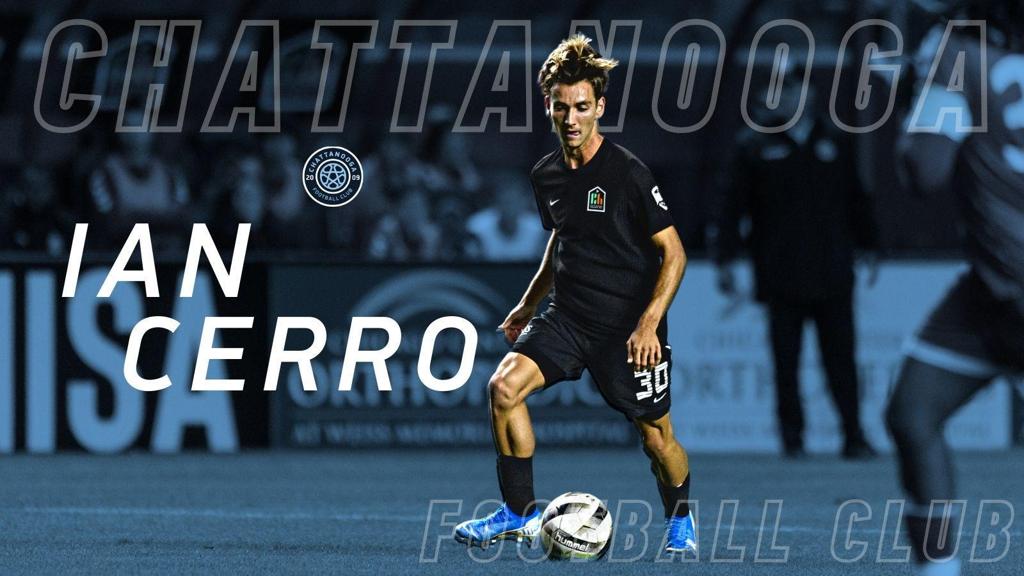 Cerro’s international experience includes time with Real Juvencia in Oviedo, Spain (Tercera Division) in 2015 and 2016. In 2019, Cerro signed his first professional contract with Cañuelas FC, a Primera B Metropolitana team of Argentine football.

This signing has new head coach Rod Underwood excited about what he can bring to the roster.

"Ian's technical ability is at a high level and game understanding," said Underwood. "We look forward to his ability impacting the team this season."

During his stint in Argentina, Cerro won the Primera C League with Cañuelas Fútbol Club. Cerro, 26, returned to the United States to play for the Milwaukee Torrent for the 2020 season. With the help of Cerro’s contribution on the field, the Torrent went on to win the Midwest Region Championship in the NISA Independent Cup.

After Milwaukee, Ian Cerro was signed to his first pro contract in the States at Chicago House. He became a breakout talent during the 2021 season in his first season and was selected to the NISA F21 All-League Second Team for the 2021 season.

“I am thankful for this opportunity to play for CFC," Cerro said. “The style of play from the coaching staff, the immense amount of fans at each game and the club’s involvement in the community is the reason I’m excited to play for CFC.”

Cerro was born in Florida, but he moved to Aurora, Colorado in 2001 and grew up playing soccer there. Ian graduated from Metropolitan State University of Denver to become a Spanish interpreter in the healthcare industry. 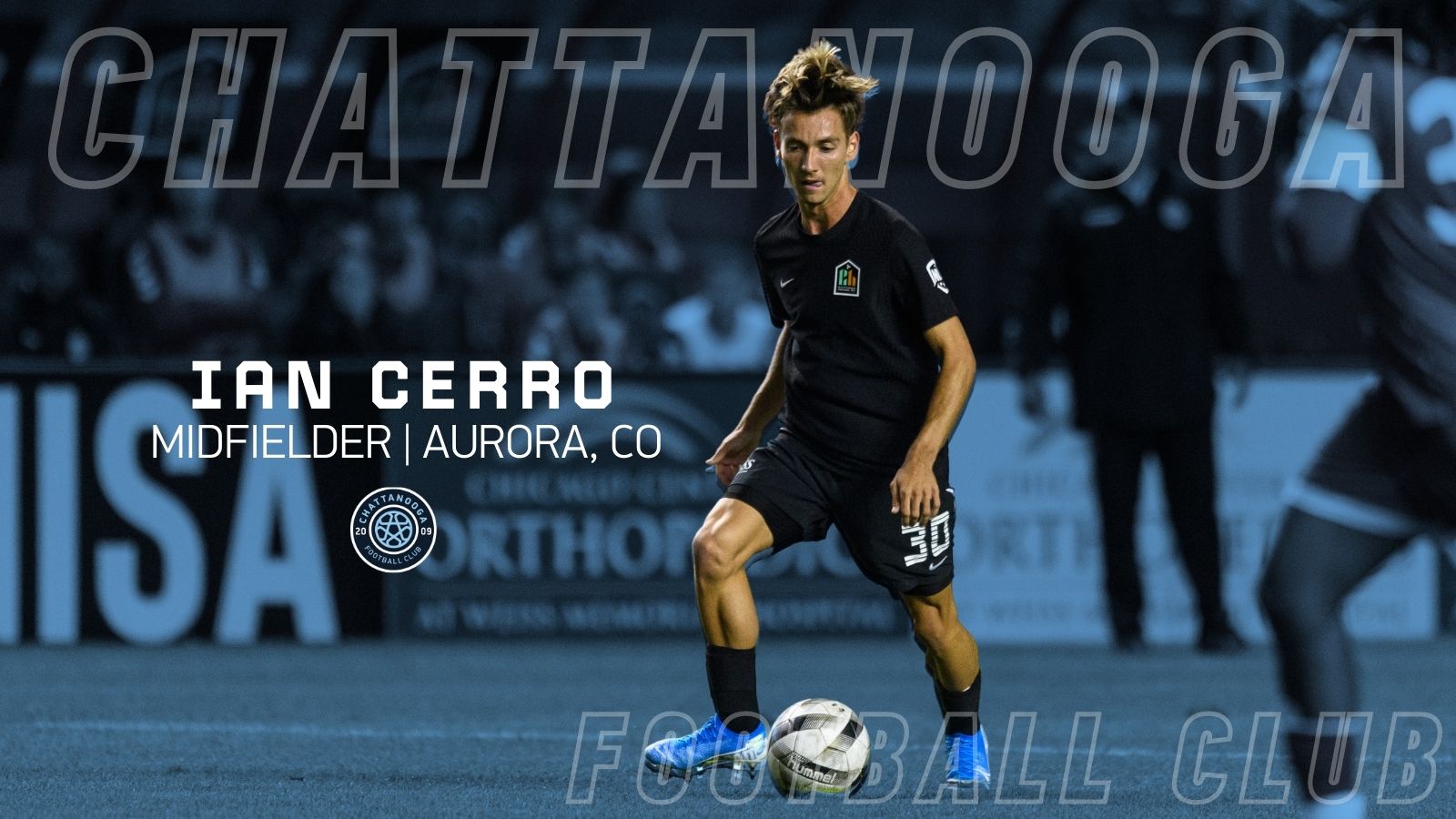