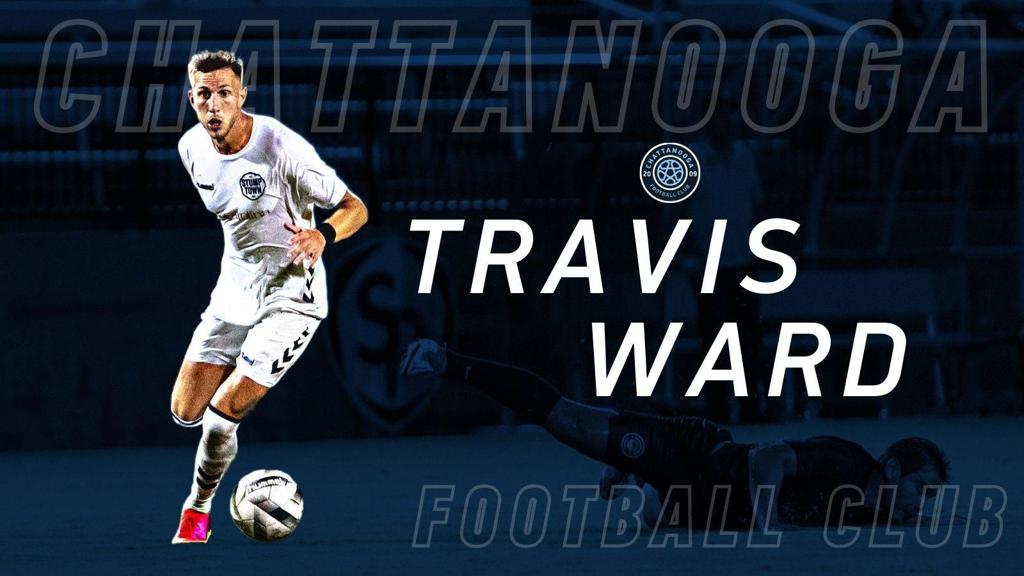 The New Jersey native’s professional career first launched in 2018 when he attended an open tryout for USL League One’s side Greenville Triumph SC ahead of the team’s first season in the league. He tallied 4 goals and 5 assists in 10 games played. He moved to NISA side Michigan Stars the next season where he scored one goal in two games during an abbreviated season due to COVID-19. Ward was then a standout player for Stumptown AC in the 2021 season, where he played forward for new Chattanooga FC Men's head coach Rod Underwood.

Underwood is thrilled to have his versatile standout now in Chattanooga.

"Travis is a player that can play several positions well," said Underwood. "He has the qualities that will help our style of play. He has a high workrate and shows that every day. Has a winning mentality that influences the team."

Before his pro career began, Ward spent 2018 with the Philadelphia Fury, scoring four goals and assisting on five others in 10 appearances in the American Soccer League.

This followed an outstanding collegiate soccer at Rowan University in Glassboro, New Jersey. There, he was named to the NJAC All-Conference team three times and earning the title of CSI tournament MVP in 2016. In his 70 appearances for the school, he managed 29 goals and 16 assists despite missing eight games in his senior season with an injury.

"Playing for CFC honestly it's a dream come true for me," Ward said. "It is such a great club that has an amazing fan base and who is loved by their community so much. The excitement around the club and community right now is amazing and I just can't wait to get to work and help bring trophies back to Chattanooga! I am looking forward to supporting the community and meeting the fans." 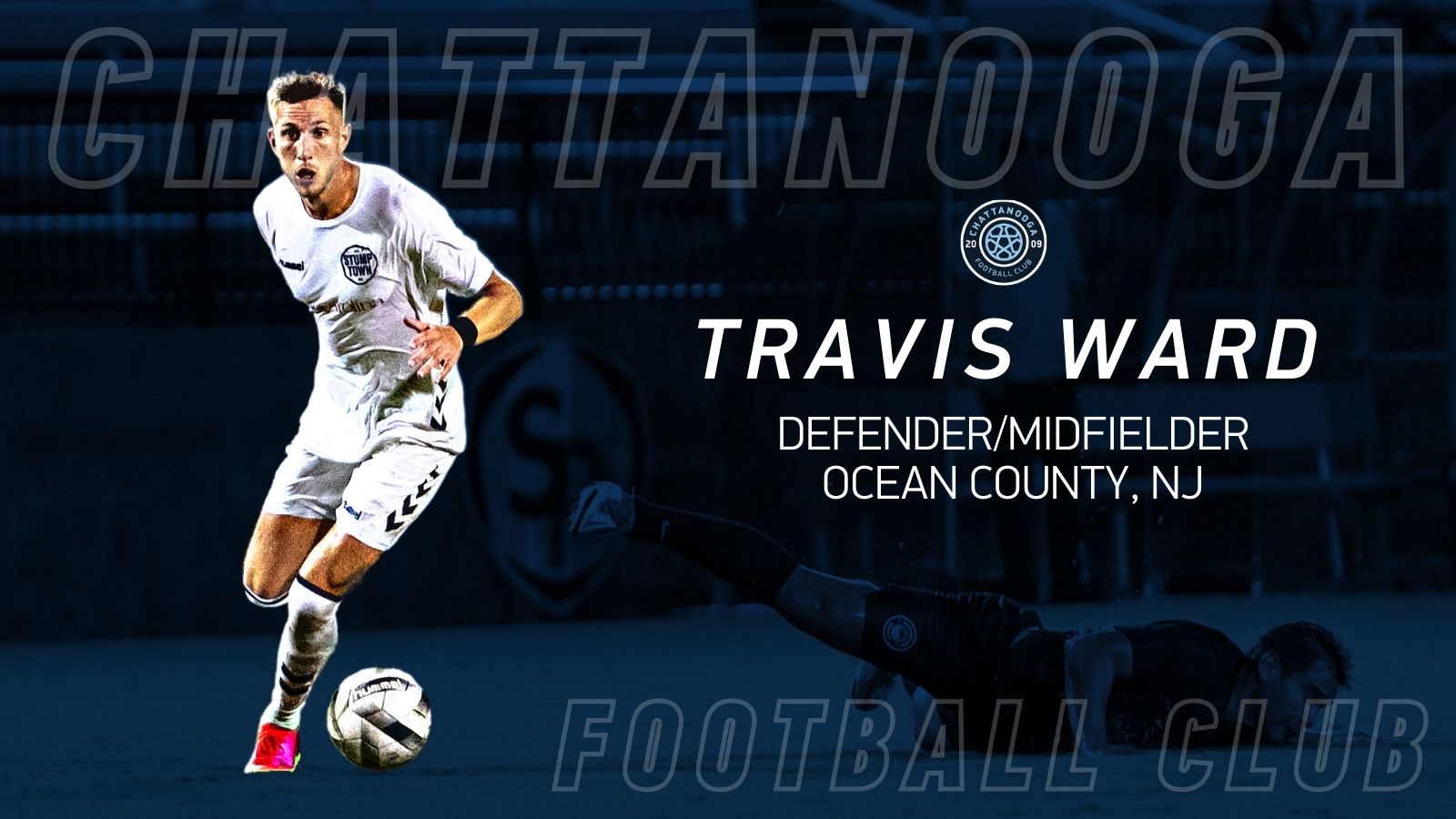