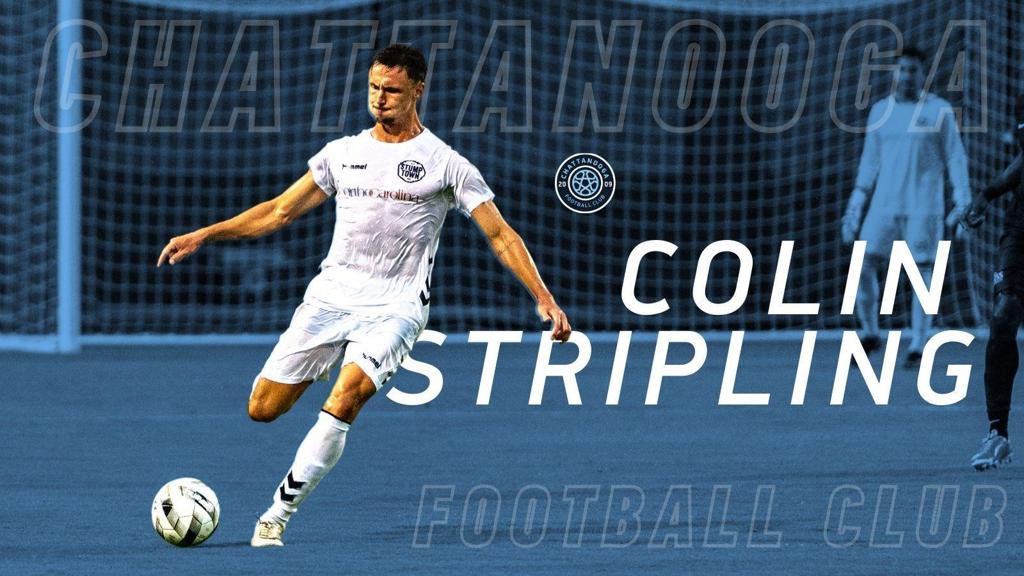 Stripling, 27, was also part of the Seattle Sounders U23 squad.

In college, Colin was a starter at Monmouth University from 2013-2017. Tallying 15 career goals and nine assists, Stripling was a 2017 All-MAAC 2nd Team Selection. In early 2019 Stripling signed a contract with FC Tucson ahead of its first season in the USL league. Following the end of the 2019 season, Stripling was signed by USL1 side Greenville Triumph SC for the 2020 season.

Coach Rod Underwood is very familiar with Stripling, having signed him just a few months ago with Stumptown. Stripling is one of at least four former players that Underwood will be reunited with from his squad last year.

"Colin is a player with a good game understanding and ability to influence the game with or without the ball," said Underwood. "This is an important signing for the club."

Stripling added, "I want to thank Rod Underwood and ownership for believing in me."

"I’m thrilled to continue my playing career here in Chattanooga and excited to play in front of the home supporters. I can’t wait to explore all that Tennessee has to offer." 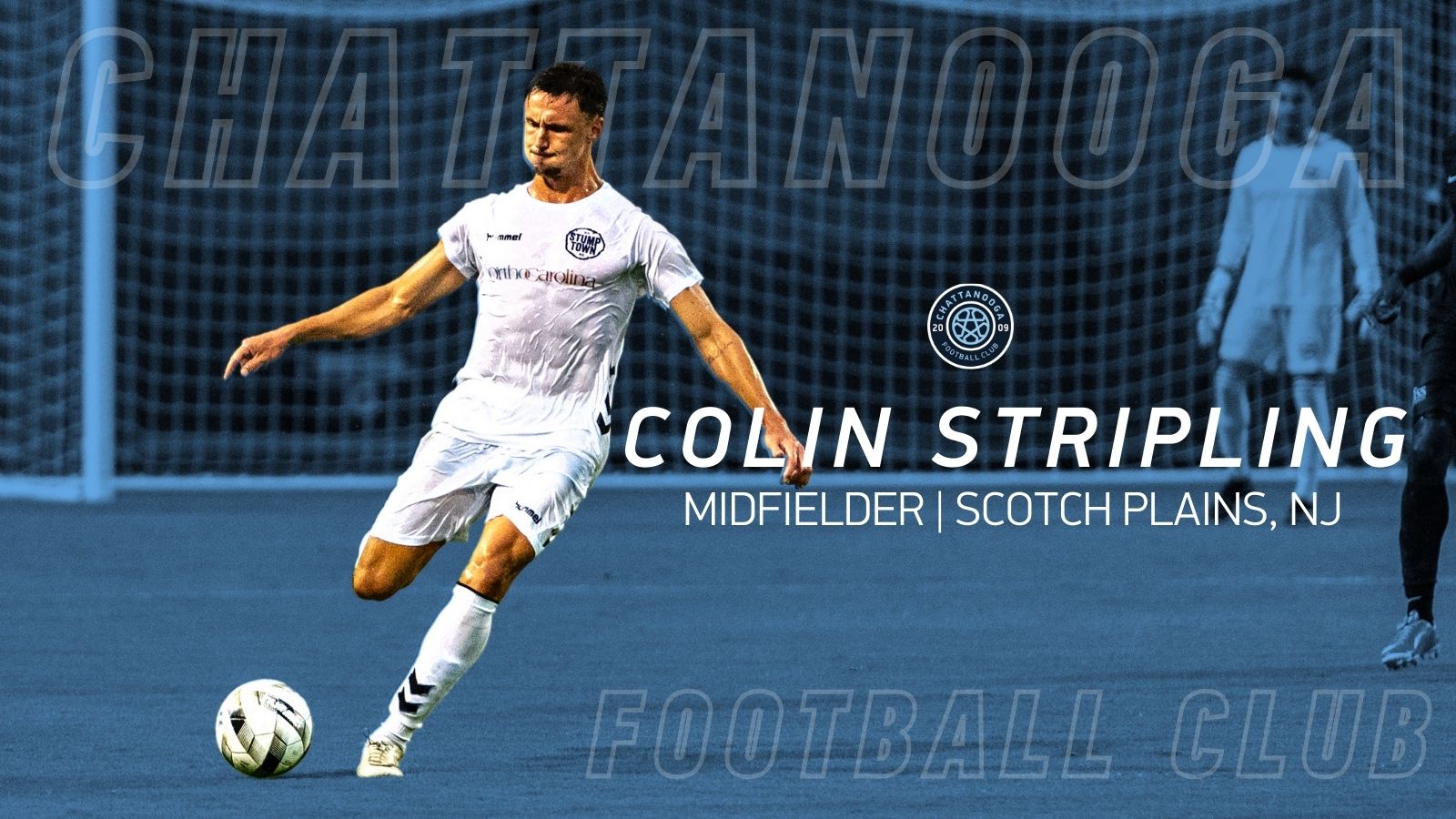 LAST DAY: Save 10% or more on @CFC_Men tickets for Saturday by purchasing today. Gas is too expensive to pay full p… https://t.co/lsgO1QUDI9