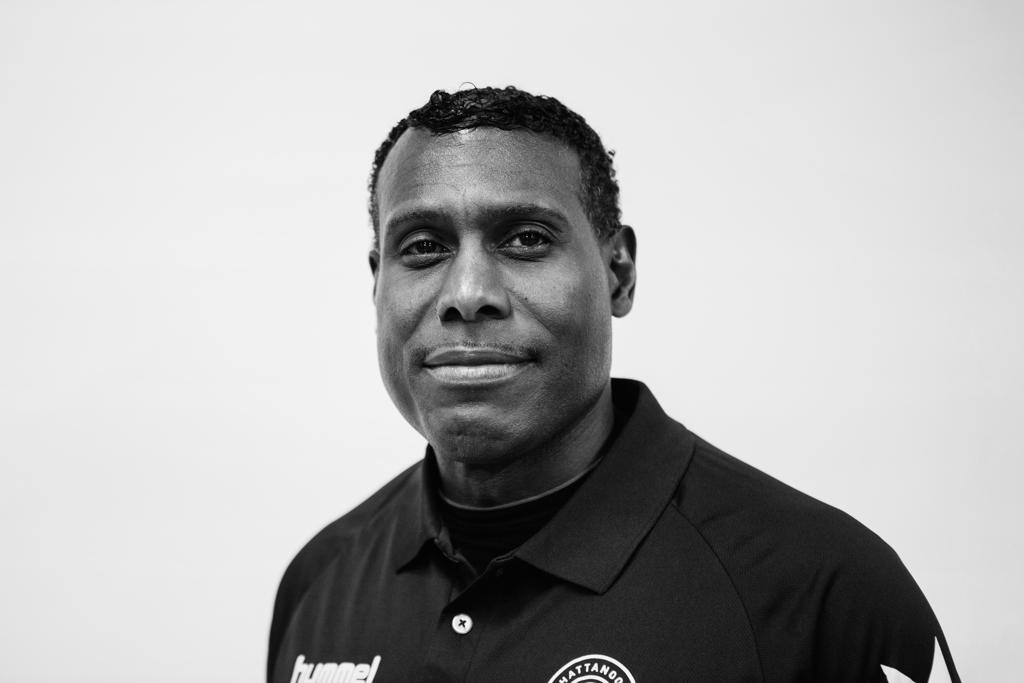 Rod Underwood has not only put in the time as a professional coach and player, he has also filled just about every role in the coaching world, from scouting to youth clubs/academies to coach education…you name it, he has spent some time there.

It is likely that all of these years of experience in the various communities and roles that he had has led to his current success and, more importantly, his current outlook on coaching. When asked about how his journey through the soccer world has influenced how he coaches and views the game, Rod comments on how unique it is to have had his experience at so many levels.

“That’s the unique part of it, because I think I’ve done pretty much everything coaching-wise in the game. In the sense of learning at all the different levels, understanding all the different sorts of players, learning why _young players start playing the game, learning why young players _continue to stay in the game, learning how to deal with different personalities of kids, learning and figuring out what life looks like for them… And then you get to the professional level, and taking all that in, what I try to do is this. These guys are adults, so I treat them as adults and I treat them as human beings. They are not athletes to me first. They are not soccer players to me first. They are people first. And then we can work from there. And that’s really what working at all the different levels has shown me.”

It’s safe to say that Coach Underwood definitely has a very altruistic and egalitarian view of both coaching and the game when he gets talking. His passion for doing right by his players and giving more than just game play guidance comes through immediately. And the term ‘difference makers’ has big significance both on and off the field for him.

“And then you take it off the field, you need difference makers. You need people that are willing not to be in the group think tank. People who say, ‘Since everyone believes this, I’m going to go this way’. You need people that are independent thinkers, that are willing to take risks and are willing to be wrong to get something right later on down the line. And those are the people that change lives, that impact culture and change lives. They have generational impact. And that’s gotta be the goal of every single human being: how do I have generational impact? That the generations that are behind me have been influenced by what I’ve done in a positive way.”

I asked Rod if it was safe to say that that was the legacy he hoped to leave behind. And of course, his answer was, again, looking at the greater good. 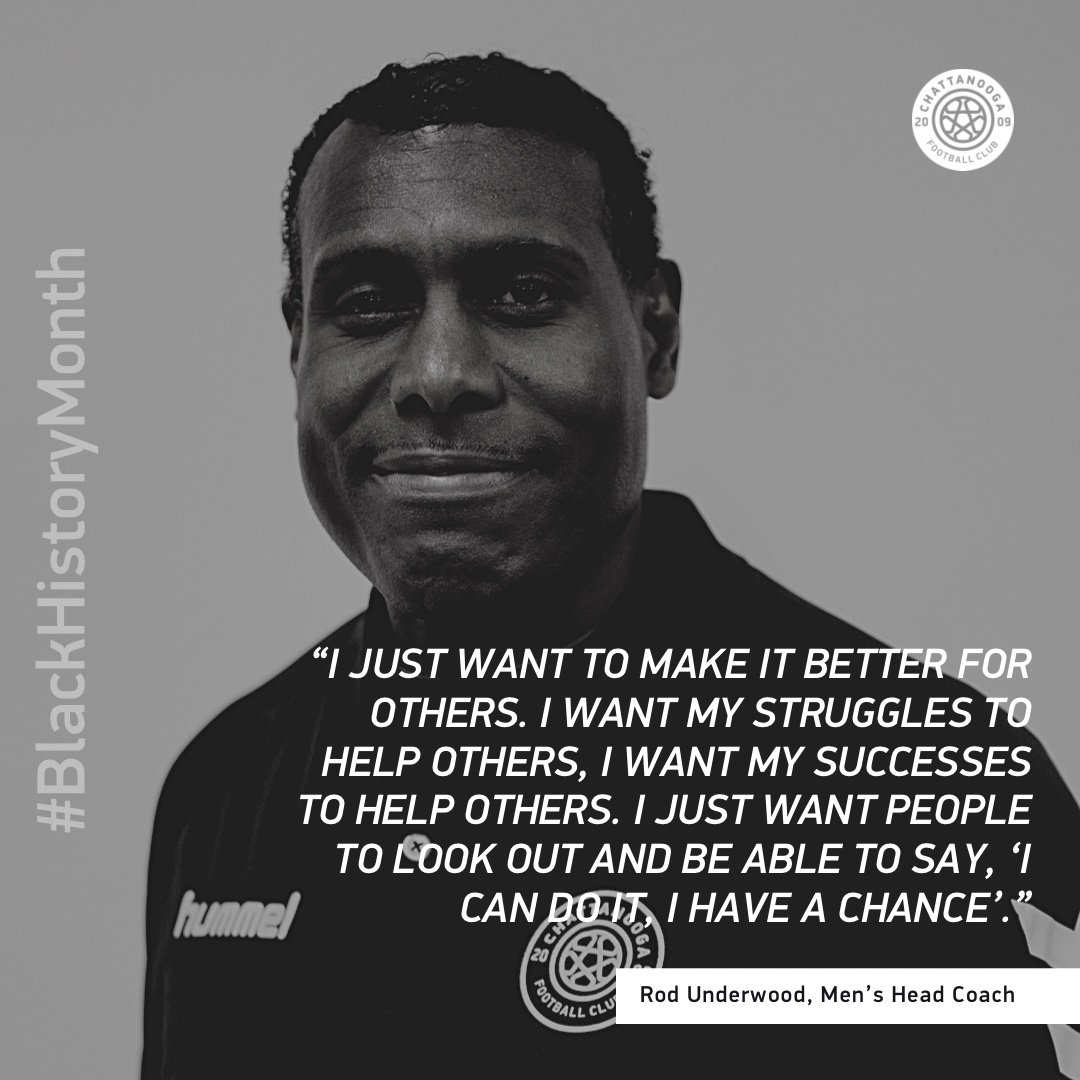 Talking of difference makers on and off the field led to looking at the sport as a whole and how we can progress the sport to be better, what kind of difference makers we need to help the sport grow in a direction that does indeed show youth that they can do it, that they have a chance. Some of those spaces for growth in Underwood’s opinion, come down to how the sport reflects our communities and how coaches can impact their players.

“Right now, people have to choose between basic life things. If we had that level starting point, we wouldn’t need to be having these discussions about inclusion. Because we’d be just choosing people by ability. And if they all had an equal starting point, equal footing, you would see different types of people in those roles. For example in professional sports, you’d have minority ownership and you would have women in positions of power that they could make selections looking at the best people. And that’s the same thing in the game. The reality is, if you are educating people and teaching people, the numbers will work themselves out, if we are doing it right. So, the game has to look like our communities. It has to look like our country. And if not, we are not doing the game a service whatsoever. And we’re not helping people.”

Head Coach Rod Underwood can definitely be categorized as a visionary but also one who knows the realities of soccer in the US. He has lived this sport on so many levels that he can see the areas for improvement and growth and even the challenges we face to get there as a sport. But amidst all of that, he still believes that each person in the sport can aim to be a ‘difference maker’ and that, perhaps, if there are enough difference makers showing up at the table willing to do right by the sport and the players, we may just be able to have some generational impact on the game.

This is excerpted from an original article that was published May 21, 2021.