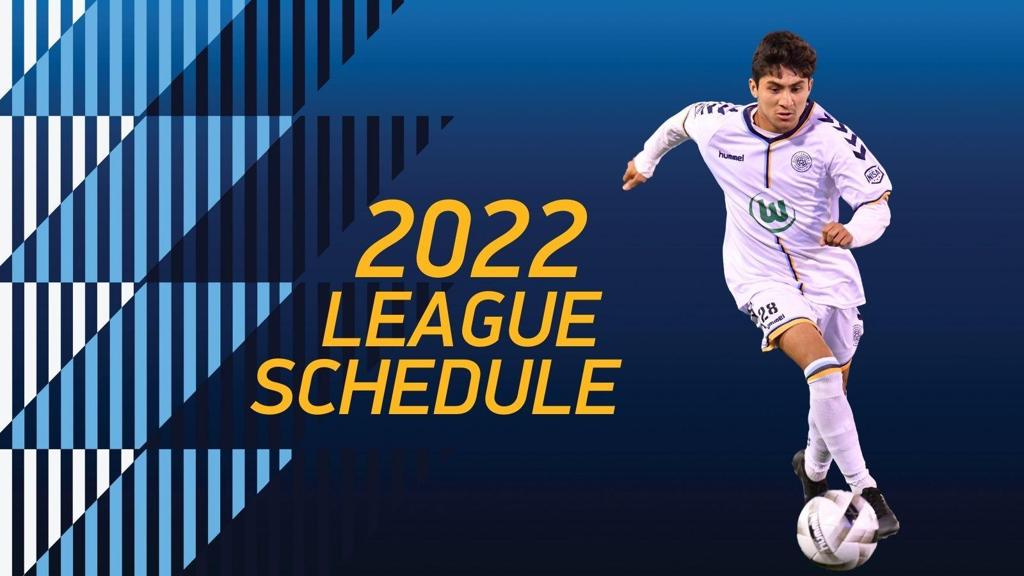 Soccer fans in the Scenic City will not have to wait long. The season kicks off on Saturday, March 26.

"We look forward to kicking off in just a few weeks," said Chattanooga FC Managing Director Jeremy Alumbaugh. "The entire staff has been working hard to make this the best year ever in Finley Stadium. From what happens on the field to the stands we know fans are going to have a great time together this year."

New head coach Rod Underwood is finalizing the 2022 roster after announcing several key signings last month. He promises a brand of attacking soccer that is exciting to watch.

"We want to entertain you," said Underwood. "We know you have choices on what to do, go to the movies, go out to eat, etc. or come to one of our games. We want to show you that your entertainment dollars are really well spent by what we do on the field and how we welcome you as supporters of the club."

The regular season runs March 26 through October 15 with a six-club playoff starting October 22 with round one, semi-finals on October 29, and a final on November 5. The top three clubs from each division (East/West) advance to the 6-club playoffs.

Annual passes and flex tickets are currently on sale here. The club pass will provide admission to all home games for both the CFC Men and the CFC Women. The schedule for the CFC Women, playing the WPSL in 2022, will be forthcoming. Flex tickets are available in quantities of 10 -- averaging just $12 each, they can be use in any combination for any games.

To conclude and determine a Champion for the 2022 season, six (6) NISA clubs will qualify for the Playoffs. The Playoff format will be as follows:

Game One: Winners of both Semifinal Games

To determine who will qualify for the Playoffs, NISA will use the following split-table format for the 2022 season:

3. Clubs will then be seeded 1-6 for the purposes of determining who will play who. To accomplish this, the league will crossover each division to determine who the top first, second and third place clubs are to finalize the seeding.

If you listen closely… you can hear the drums. The boys in blue light up FORT FINLEY in just ✌️ days. Will you b… https://t.co/eTThcloS6b