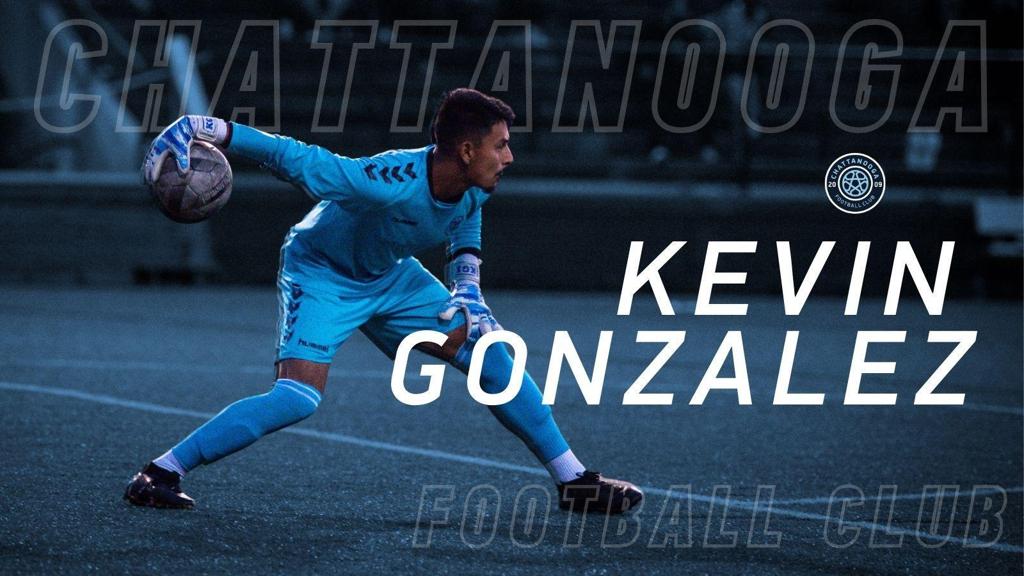 Gonzalez, 29, will join returning Chattanooga FC goalkeeper Alec Redington in competition headed into the preseason. Gonzalez spent the 2021 season with Stumptown AC. Prior to his stint at Stumptown AC, Gonzalez represented his home state of California in Oakland Roots SC’s 2019 inaugural season. While in Oakland he earned the club's Roots Righteous Award, which goes to the player who exemplifies "giving back to the community."

"Kevin has the attitude work rate and skill level to be a top goalkeeper," said Underwood. "He showed those qualities last season and I expect him to continue to improve."

Gonzalez played soccer while attending City College of San Francisco where he was selected for the All-Hayward Area Athletic League First Team in 2009-2011 and All-East Bay Third Team selection in 2009-2011. He appeared in the State Final Four in 2011 with City College of San Francisco. His consistency between the posts earned Gonzalez All-Conference First Team selection in 2011 and 2013.

When asked what he is looking forward to most about the upcoming season Gonzalez answered, “Meeting the club and the fans very soon!” He added, “Ready to put in work for the Scenic City and The Chattahooligans.” 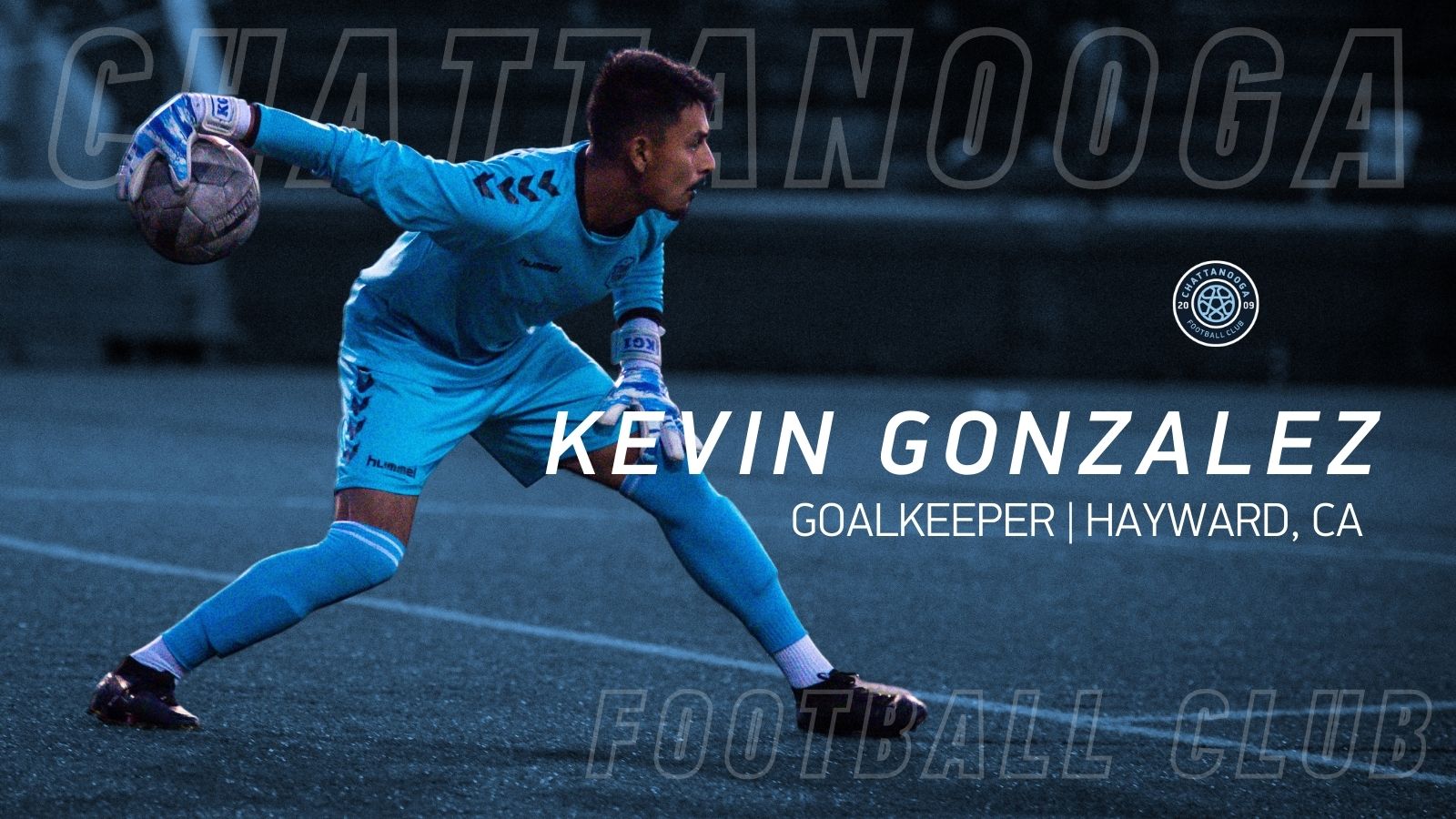