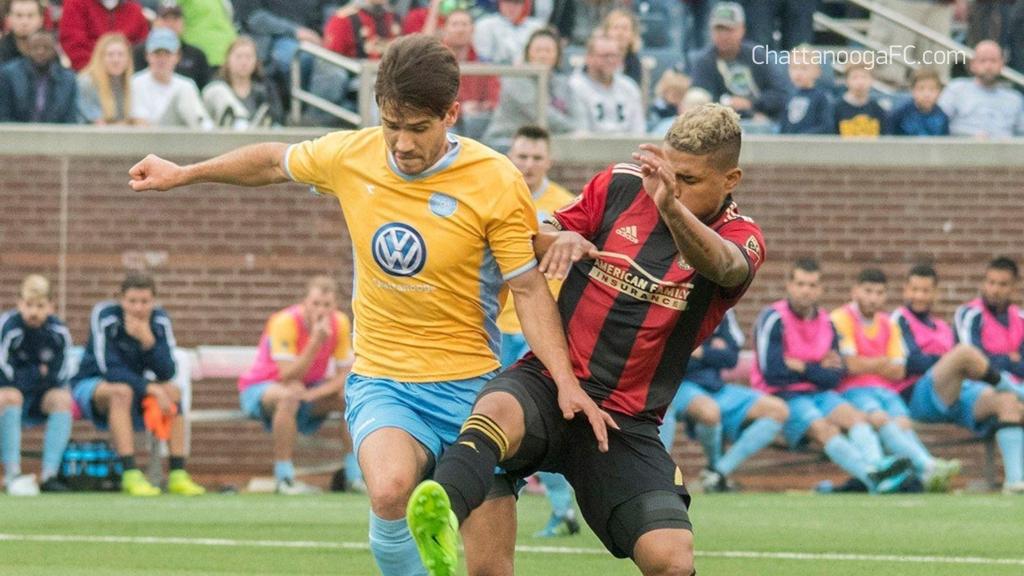 Chattanooga Football Club hosted MLS expansion side Atlanta United in its first ever game on February 11, 2017 in front of 12,484 fans.

Atlanta won the match 4-0 and would win the MLS Cup one year later.