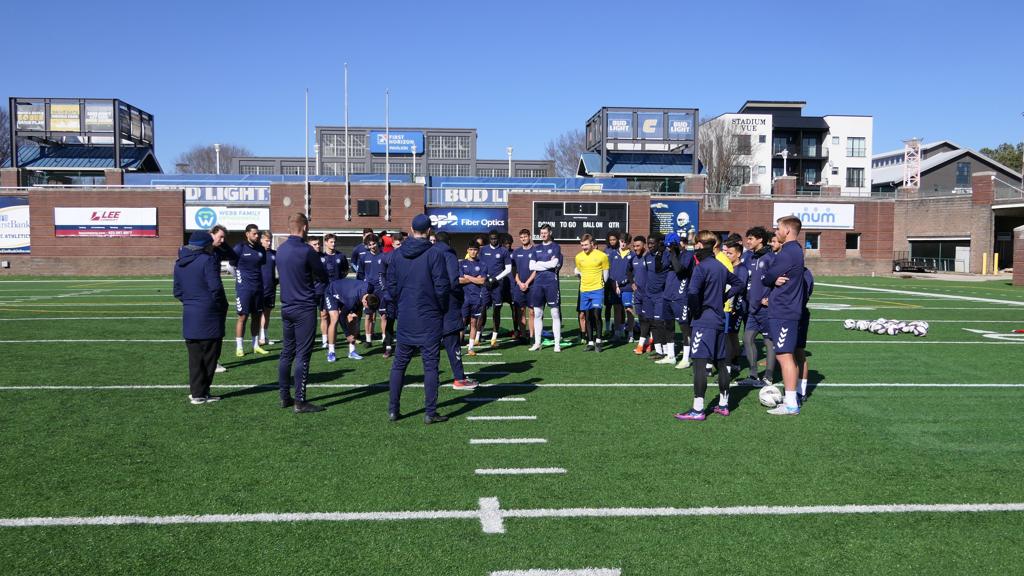 * CFC Women's team schedule will include at least 5 home games. Those dates as well as additional CFC Men's team home games will be announced in due time.