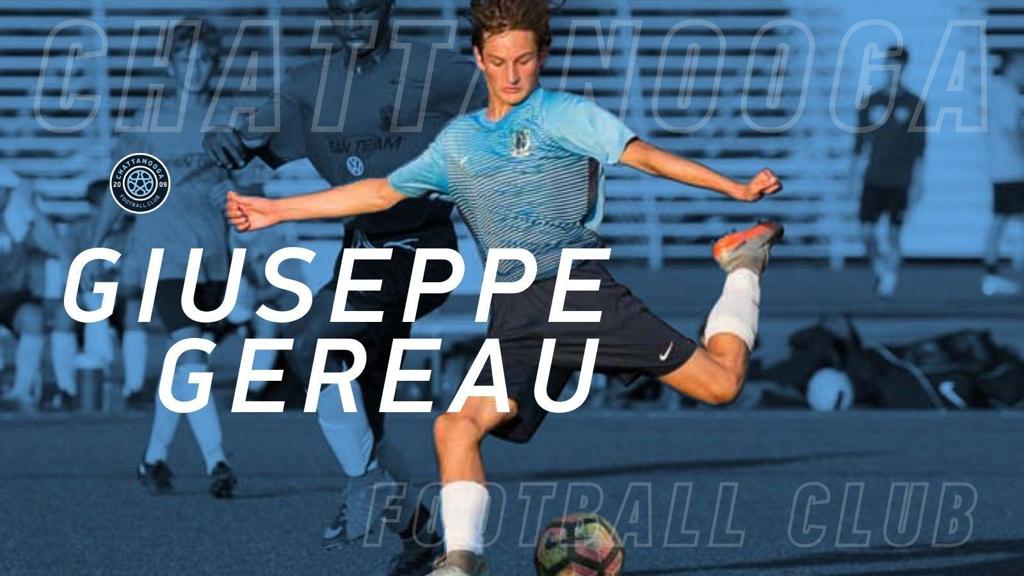 Chattanooga Football Club announced it has signed Giuseppe Gereau to an Academy contract to play with the first team in 2022. Gereau comes to Chattanooga from MLSNext club SLSG Academy in St. Louis where he has played since kindergarten.

Gereau, who plays defender, opted to take a gap year after graduating high school in May 2021, and the Academy contract allows him to maintain his collegiate eligibility. As part of the signing, he will be able to compete with CFC Academy and affiliated clubs in 2022.

CFC Managing Director Jeremy Alumbaugh is familiar with Gereau, having been part of the SLSG Academy years ago.

"Giuseppe is someone we had in last summer to train on two separate occasions with the 1st Team," said Alumbaugh. "He impressed us during those training stints enough, that when the opportunity to have him join CFC here in 2022 we jumped on it. As we saw last season with younger players, when given the chance to be in a professional environment every day, their growth potential is limitless'

Prior to joining Chattanooga FC, Gereau has been part US Soccer's Development Academy, USL Academy, and was invited to the U.S. Youth National Team training centers. He is a national champion with SLSG Academy and was named Top XI in the national championship series.

That season also earned him US Youth Soccer's "Goal of the Year" honors.

The club looks to sign even more Academy players in 2022. 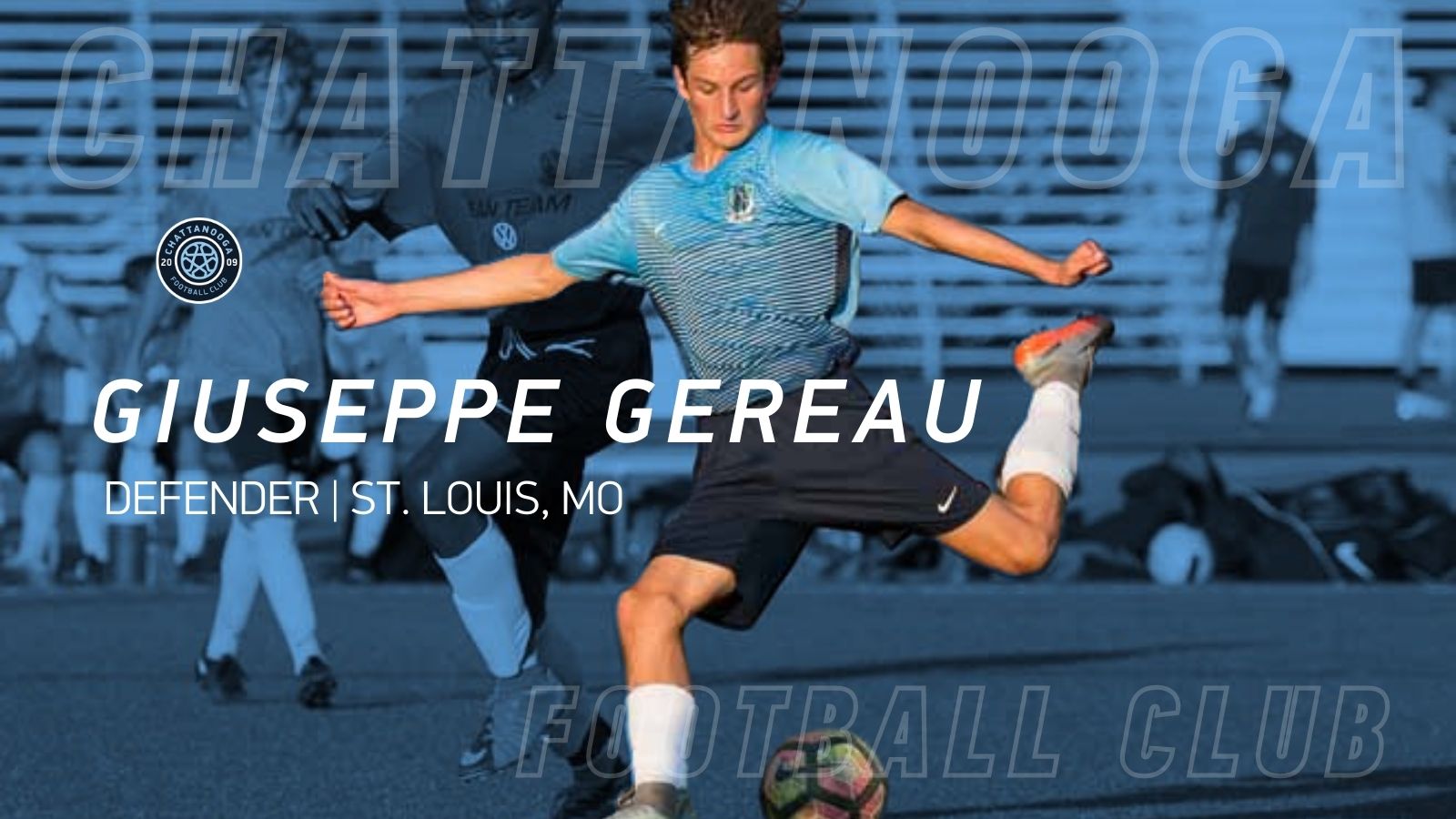