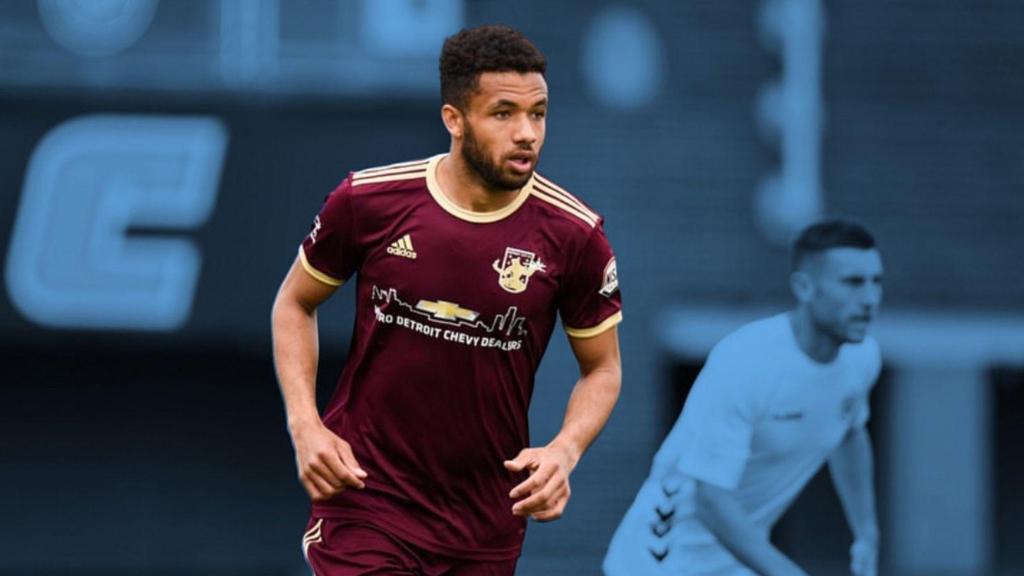 Green, 24, played five season for Detroit and scored in the club's first ever professional match vs LA Force in February 2020. He also scored the game-winner in a shootout in the U.S. Open Cup in 2018.

Finley Stadium is a familiar place for Green and he says he looks forward to being on the "good side" of the Chattahooligans from now on.

"I have been playing against this club for many years, and always knew I would end up here somehow," said Green. Just very happy to have the chance to play for the amazing fans of Chattanooga."

Head Coach Rod Underwood has already had several days to see how his latest signing fits into his possession-based and attacking system of play.

"Roddy has shown he has the ability to play in our group," said Underwood. "He has a winning mentality we look forward to working with him."

On The Playlist: Gunna's new album 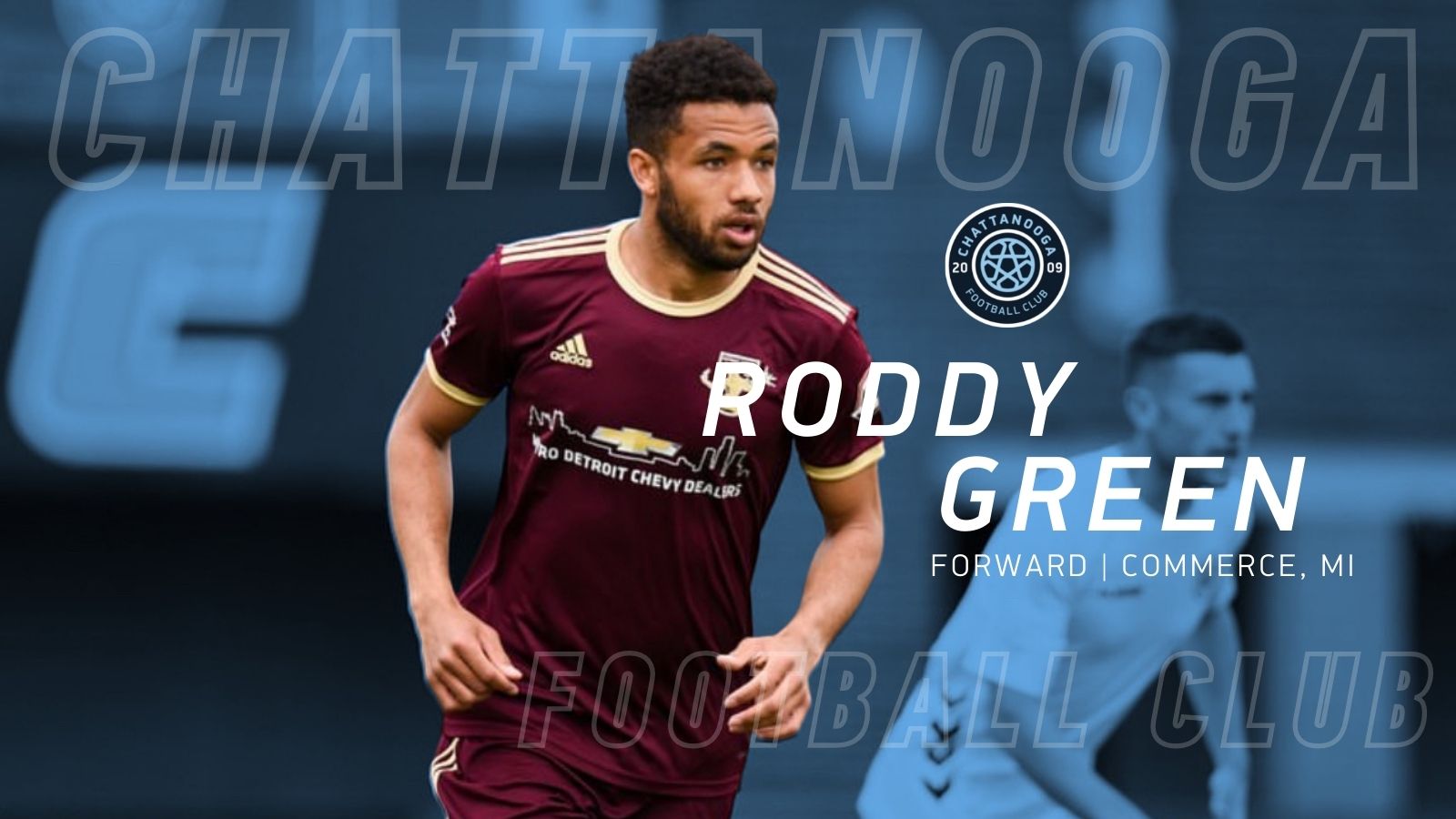