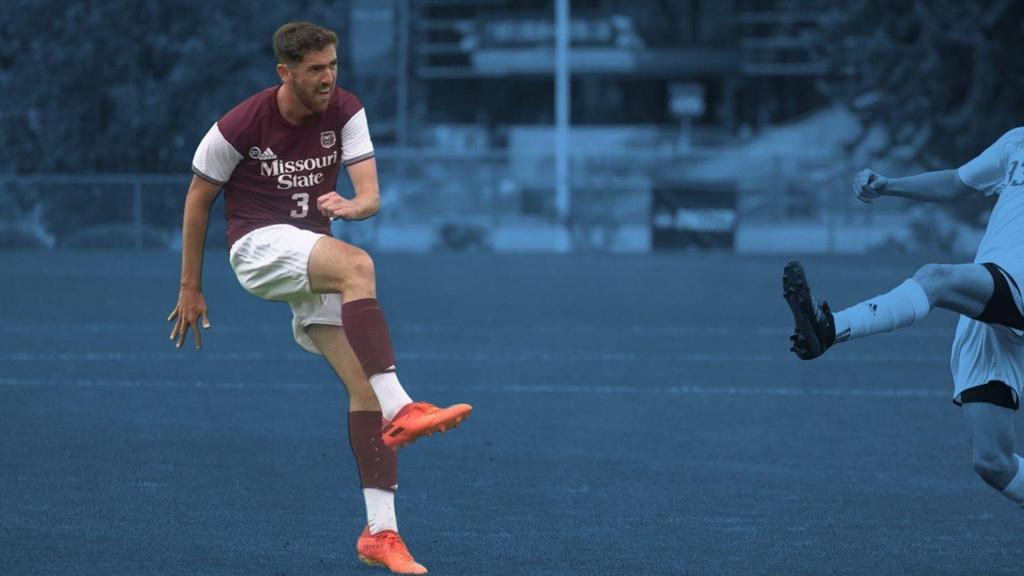 Stratton, 23, was a standout for Top 10 NCAA Div. 1 program Missouri State where he helped lead his team to an undefeated conference championship, an appearance in the NCAA Tournament, and a 17-2 overall record his senior year. As a junior, Stratton advanced to the Sweet 16 of the NCAA Tournament.

After a few years in the midwest, the Marietta, Georgia native is ready to be playing close to home again.

"I’m extremely excited to be playing for CFC," said Stratton. "I am glad I can start my professional career with great coaches and players."

Head Coach Rod Underwood is looking forward to what the rookie signing can do.

"Greg was brought to our attention a few months ago," said Underwood. "We did our homework invited him has shown he is willing to learn and shows he can play at this level."

2020-21
Started 12 matches and logged 950 minutes in the Bears backline… Helped lead the MSU defense to a .781 goals against average and post six shutouts… Scored a goal at Loyola on March 26… Recorded a season-high four shots at Bradley on March 18… Named MVC Defensive Player of the Week on March 23… Earned All-MVC second team honors.

2019
Made 19 starts for the Bears… Scored the game-winning goal in the 81st minute at Bradley (Oct. 19)… Helped the MSU defense to a 0.630 goals against average with 13 goals allowed and nine shutouts in 2019… Named MVC Defensive Player of the Week on Oct. 15… Selected as All-MVC Honorable Mention.

2018
Played in 16 games for the Bears, starting in five… Posted his first career goal in the 35th minute of the MVC quarterfinal game against Evansville (11/7)… Added two assists and five shot attempts with three on goal on the season. 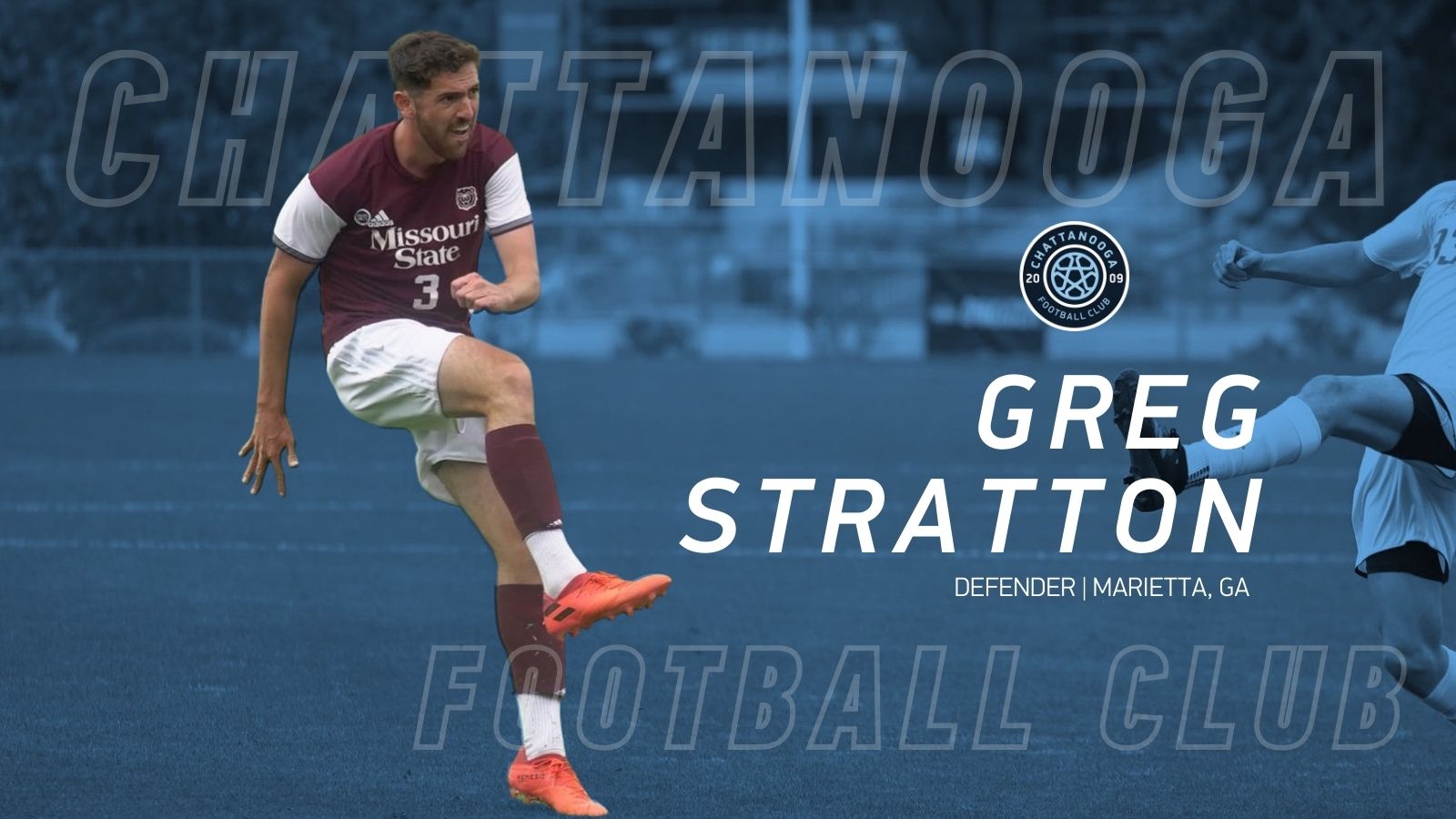