Hernandez, 21, will add an exciting boost to the CFC midfield with his vision and goal-scoring ability. He was a USL2 National Finalist with North Carolina Fusion in 2021.

Prior to completing his collegiate career at NC State, Hernandez played his first two seasons at Appalachian State where he found great success. Hernandez had a stellar freshman season playing in all 17 matches with App State. As a sophomore (2019), he led the squad in goals, finding the back of the net 5 times and tallying one assist. 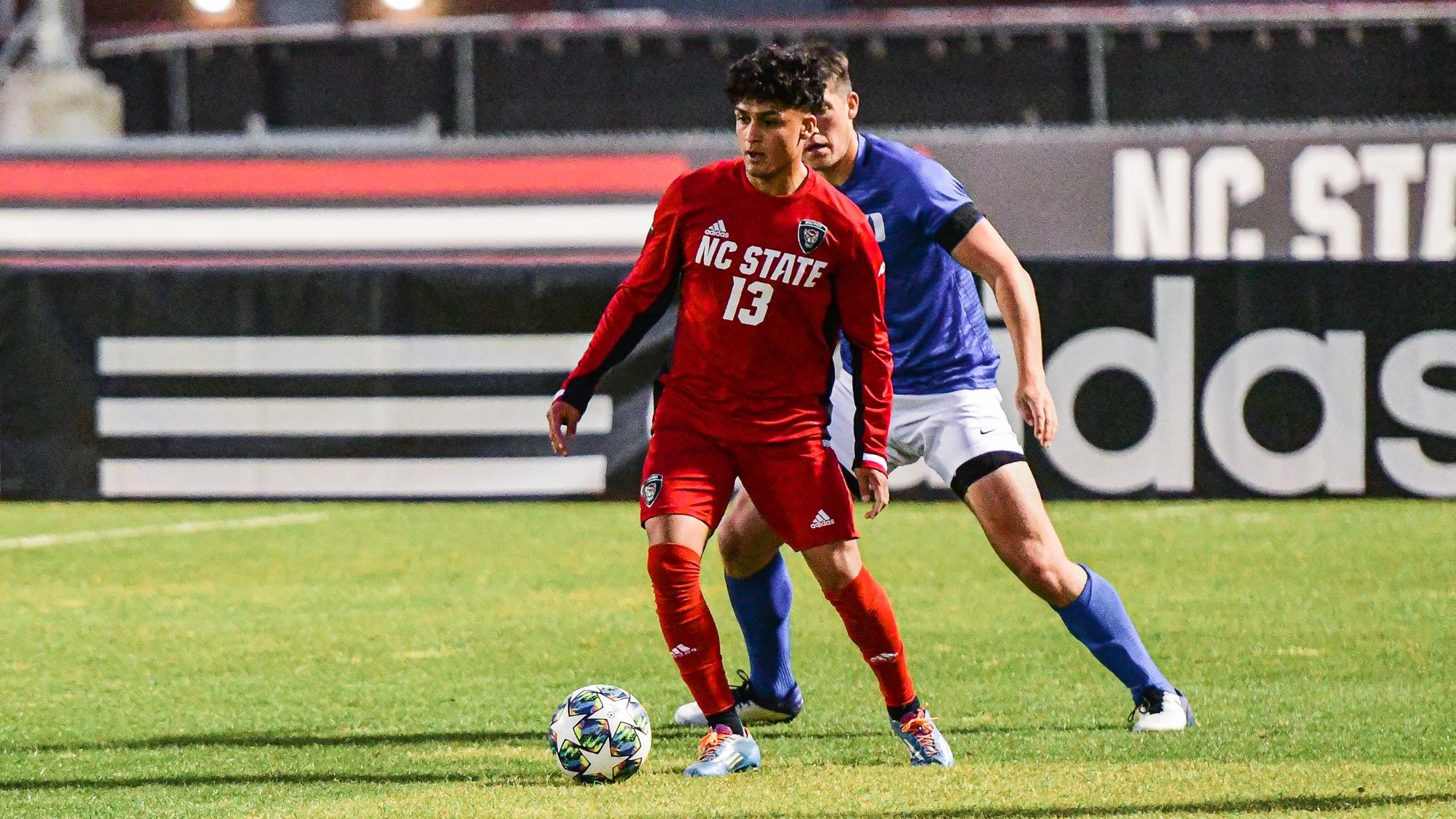 "Alex is a player that has ability to influence the game consistently having the qualities we want in a player," said Underwood. "I'm looking forward to seeing him grow as a player."

While in high school, Hernandez prospered in the US Development Academy with Fusion, scoring 25 goals in three seasons. His success earned Hernandez looks at the National Training Center all four seasons.

Playing the game professionally has always been the dream for Hernandez. He quoted Cristiano Ronaldo when asked it means to be at Chattanooga FC.

“Dreams are not what you see in your sleep, dreams are things which do not let you sleep.” 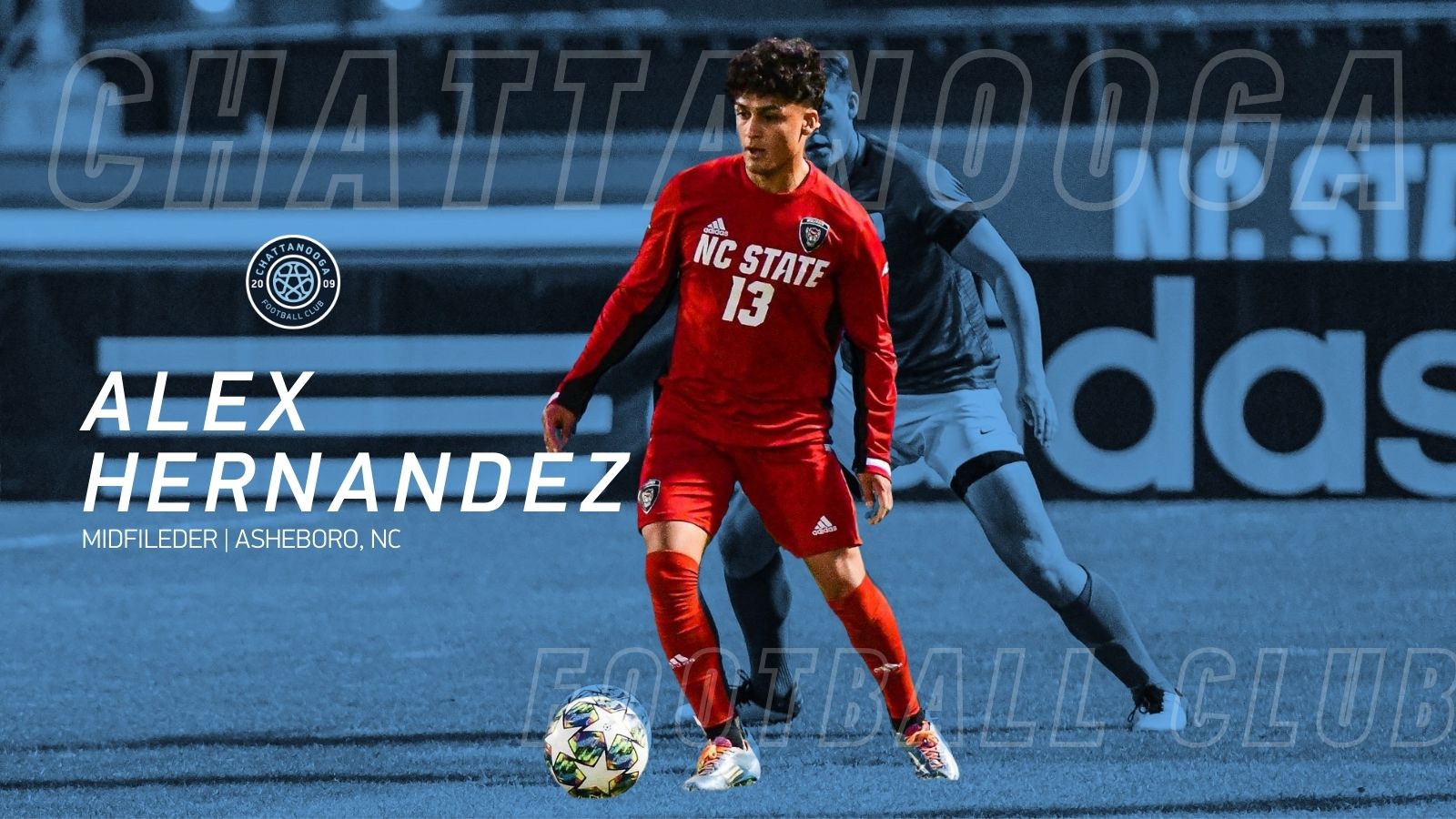