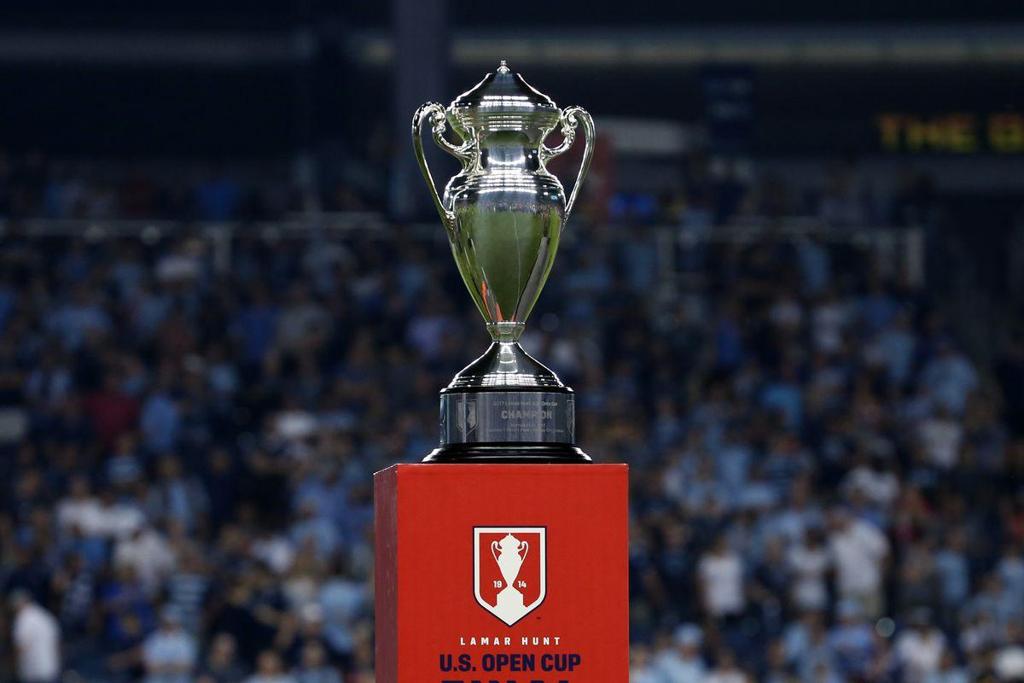 Chattanooga FC will compete in the Lamar Hunt U.S. Open Cup in the second round on April 7, 2022. The oldest national soccer tournament in the United States, the U.S. Open Cup is a single elimination knockout tournament featuring 103 professional, semi-professional, and amateur teams that compete for the prestigious tournament championship, as well as an automatic berth in Concacaf Champions League.

The Boys in Blue will enter the single elimination knockout tournament in the Second Round of competition against USC Championship team Memphis 901 FC. The winner of that match will advance to the third round along with 17 U.S.-based Major League Soccer clubs. Winners of all Third Round matches advance to the Fourth Round (Round of 32).

This will be the 107th edition of the tournament, which gives clubs from all levels of the American soccer ecosystem the chance to compete for the U.S. Open Cup title, prize money, and a coveted Concacaf Champions League berth. MLS teams have won the U.S. Open Cup each year dating back to 2000, with Atlanta United holding the current title from 2019.

2022
2nd Round - Memphis 901 FC (April 7)
* This will be CFC's highest level opponent in the tournament, a professional club for USL-Championship, USSF 2nd Division.

Format
The competition features eight (8) rounds to crown a champion, with draws conducted each round to determine matchups. In total, Chattanooga FC will need to win seven (7) matches to win the U.S. Open Cup.

The Prize
The winner of the Open Cup receives a berth in the 2023 Concacaf Champions League, $300,000 in prize money, and the prestigious Lamar Hunt U.S. Open Cup trophy. The runner-up will earn $100,000, while the team that advances the furthest from each lower division will take home a $25,000 cash prize.

About the Lamar Hunt U.S. Open Cup
In its 107th edition, the Lamar Hunt U.S. Open Cup – U.S. Soccer's National Championship – has crowned a champion since 1914 in every year except 2020 and 2021. The history-filled tournament is conducted on a single-game-knockout basis and open to all professional and amateur teams affiliated with U.S. Soccer. In 1999, the oldest ongoing national soccer competition in the United States was renamed to honor American soccer pioneer Lamar Hunt.Atlanta United FC is the defending Open Cup champion, having earned the club's first tournament title thanks to a 2-1 victory against Minnesota United FC on Aug. 27, 2019, in front of an Open Cup Final record 35,709 fans at Mercedes-Benz Stadium in Atlanta. 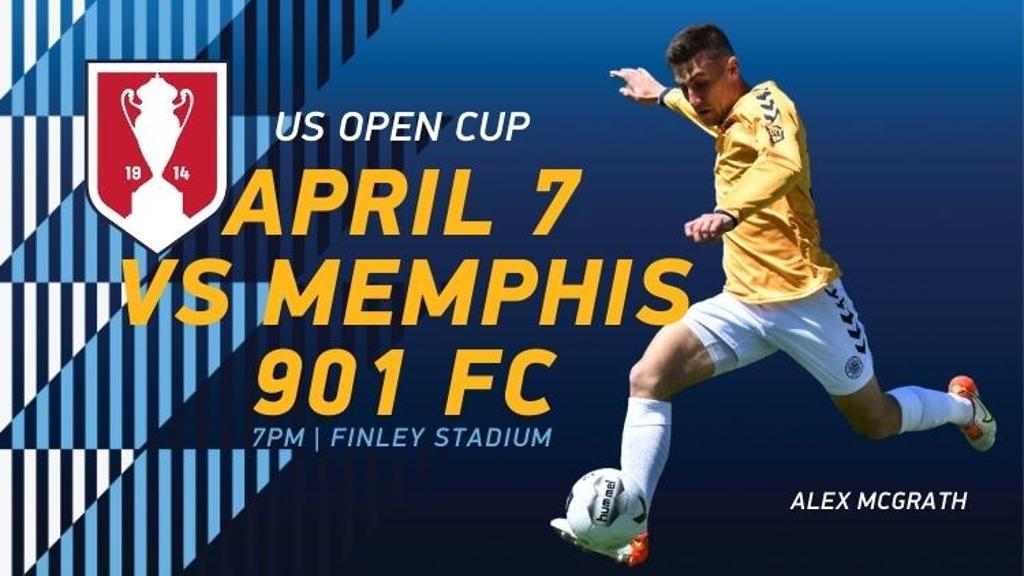