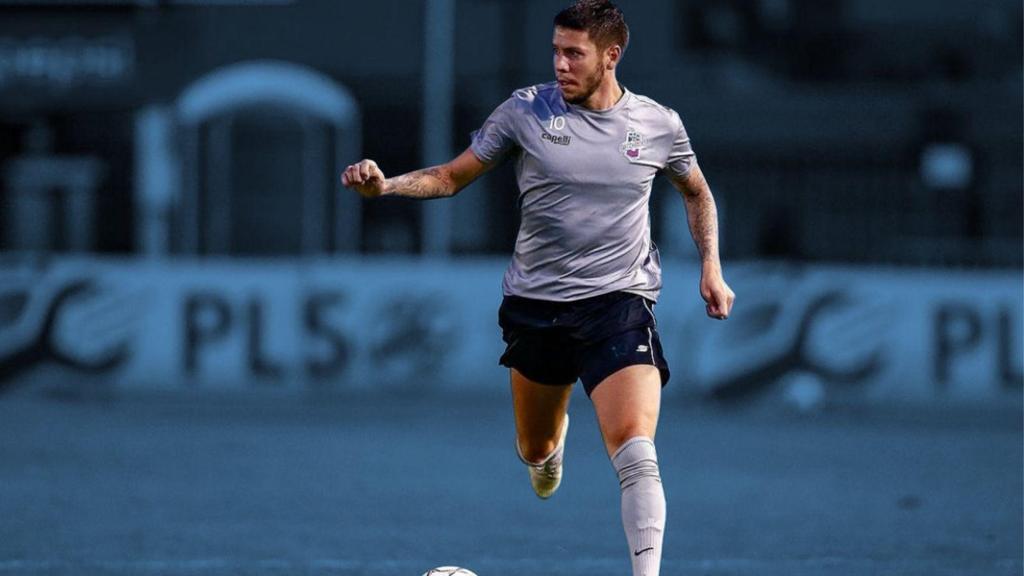 "Luke has played at a good level in the USL and Europe bringing attacking abilities to the team," said Chattanooga FC Head Coach Rod Underwood. "I'm excited to see how he fits into the team."

Luke spent time in his youth development with Fluminense in Brazil as well as Sertanense and A.D. Estação in Portugal. Ferreira returned to the United States to play college soccer at Eastern Florida State College and Stetson University before starting his amateur senior career with USL PDL side Palm Beach Suns and Boca Raton FC in the NPSL.

Ferriera joined Norwegian First Division club FK Jerv, where he played for two seasons. Ferreira returned stateside to sign with USL Championship side Colorado Springs Switchbacks ahead of their 2020 season.

"I am very grateful for the opportunity given to me by coach Rod and Chattanooga FC to continue my career and bring a championship to this great club," said Ferreira. "The club already has such a fantastic history and fan base that deserves the year our squad is preparing to deliver. Can't wait to score some goals in front of our fans and bring home a championship to Chattanooga again." 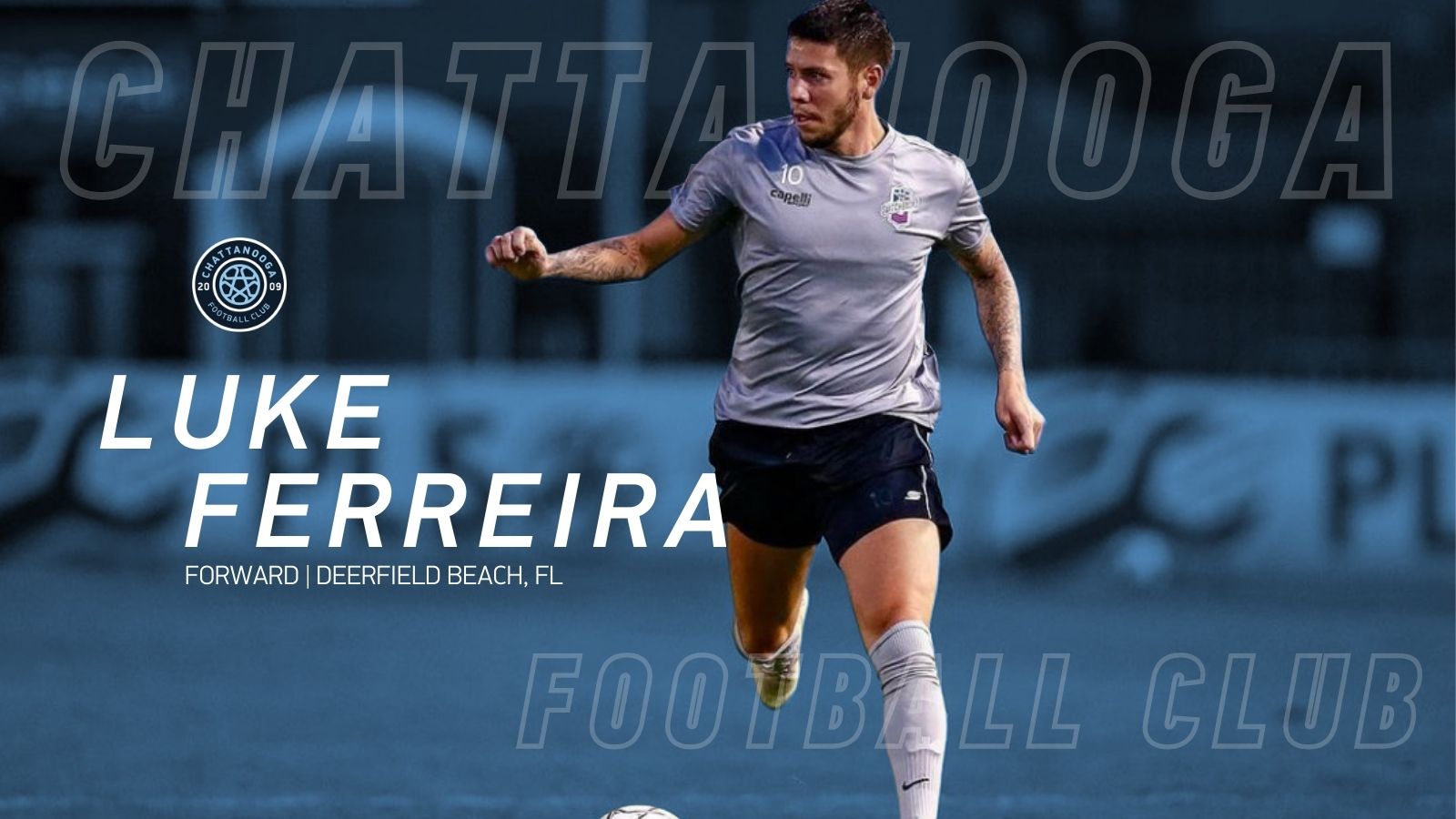