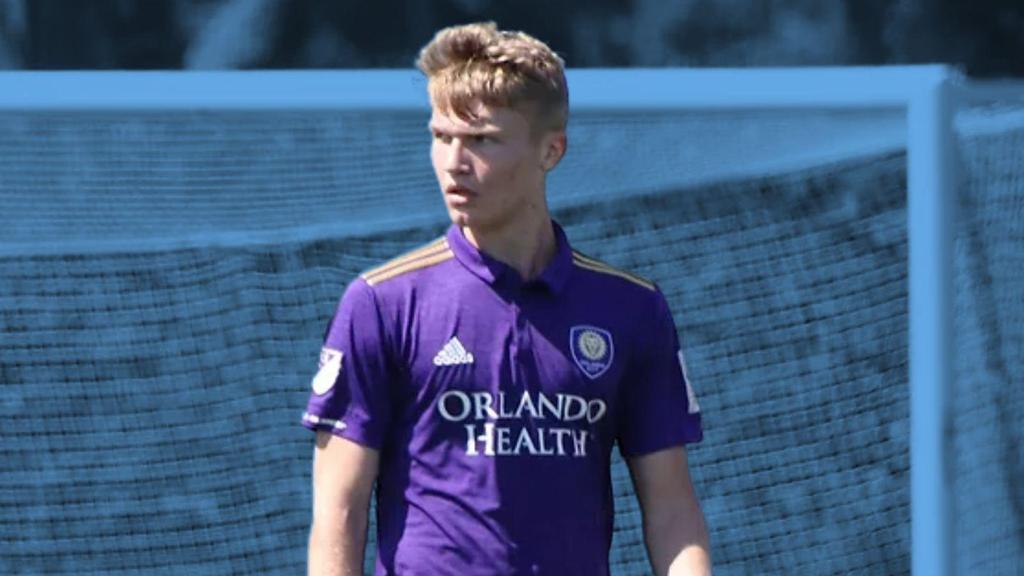 Koren, 20, signs his first professional contract. He previously played for Orlando City in their academy system and also had a couple stints in Sweden. He most recently was part of Orbita Football in Florida, which is a sports development and training academy.

“Ethan is a player that has the soccer mentality that fits with how we want to play," said Head Coach Rod Underwood. "He is a young player we think will have an impact on the team this year."

With the signing, Koren becomes the eighth midfielder signed for the 2022 season and the 20th signing overall.

"Getting the opportunity to start my professional career here in Chattanooga means a lot to me," said Koren. "I'm extremely excited to get to work this season and put on a show for the fans." 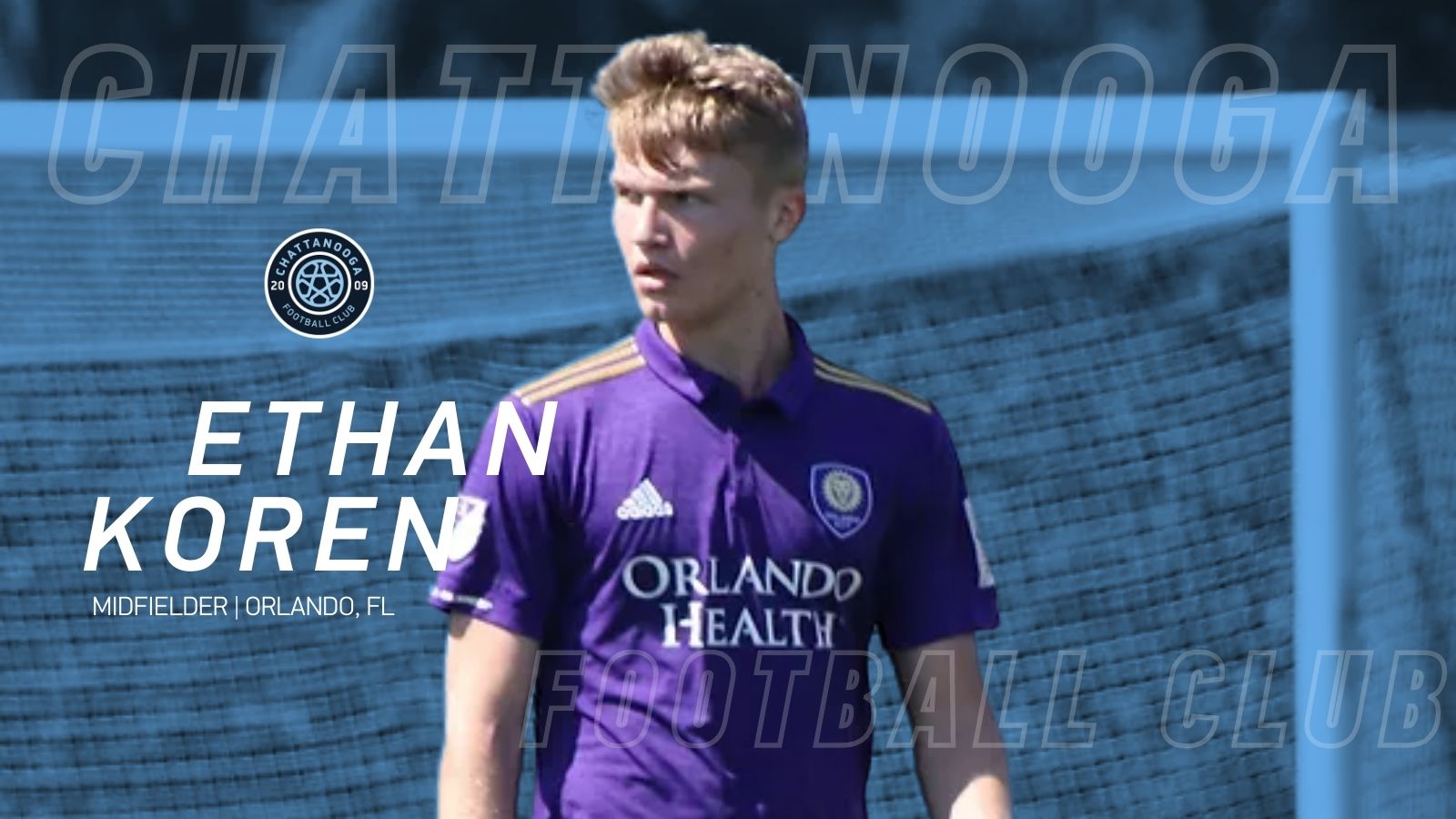 Time is running out to reserve your new CFC license plate in Tennessee. The state needs all reservations in by the… https://t.co/kXldCf8DX2