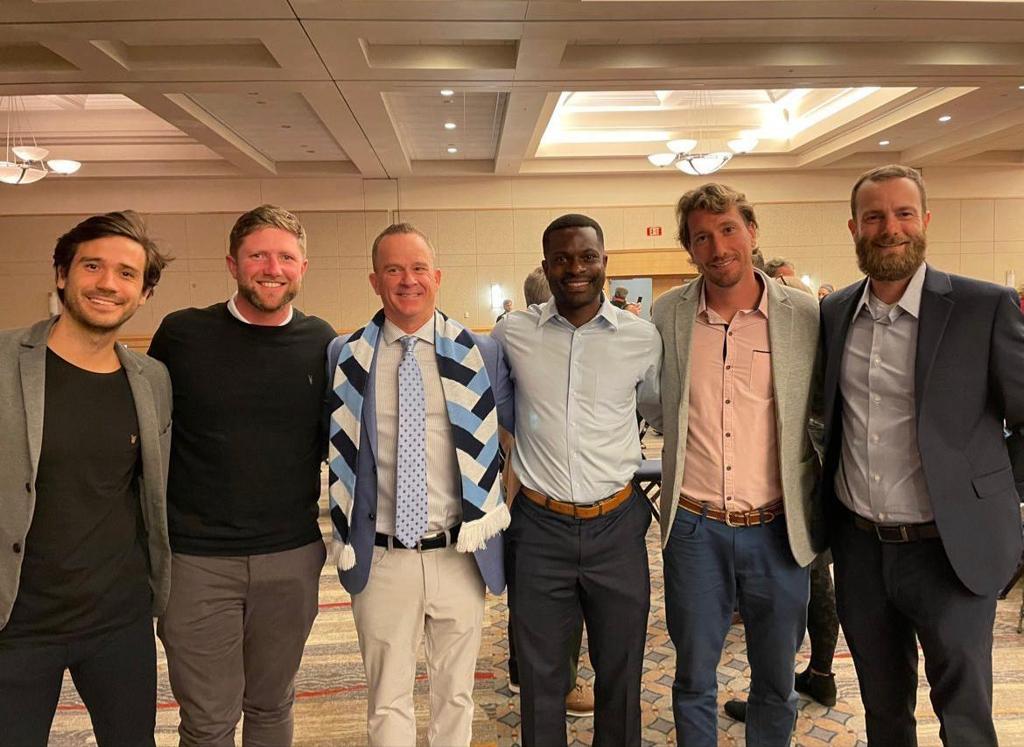 Coach Elliott becomes the first soccer inductee ever for the Hall.

"It is a very humbling experience to be inducted period but to be able to represent soccer and CFC as the first inductee for the sport," said Elliott. "It makes me realize how blessed I have been."

Most recently Coach Elliott is serving as Technical Consultant for the Club and has been instrumental in the search for the new CFC Women's head coach. Elliott added, "I just want to help anywhere I can with the continued growth of the club. I think there are exciting moments coming this year and I just want to be a part of them."

"I am thankful for all the great people I have had an opportunity to work with here at the club and around Chattanooga. The board, the staff, my family, the players and the fans all contributed to this moment. I am just the lucky representative chosen for the award."

Chattanooga FC Board Chairman Paul Rustand said, "This is truly a well-deserved honor for Coach Elliott."

"He has not only helped to build the character and culture of Chattanooga Football Club, but he has given all Chattanoogans a reason to be proud of – and to cheer for – our city. Coach Elliott built upon our winning tradition and took the club and our city to new heights with many thrilling wins and playoff runs. Bill helped instill a new pride in our city through the sport of soccer. And along the way he converted many fans of Chattanooga into fans of soccer." 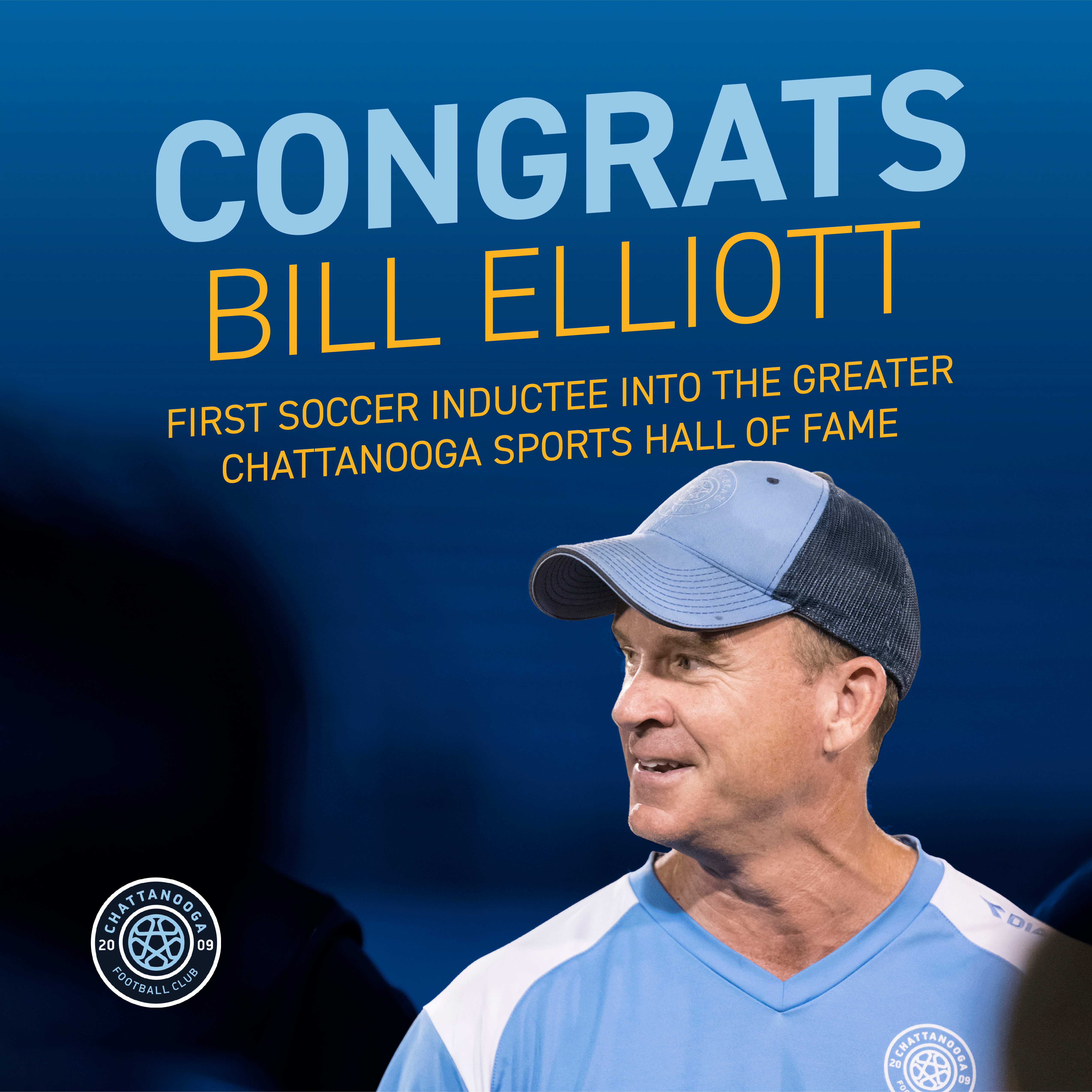 Hurry! Spots are filling up for the CFC Cornhole tournament. Drink @NakedRiverBrew beer and win cash before the gam… https://t.co/IiSLeV3vjV

RT @CFC_Women: Not our night. But we’ll always leave it all for Chattanooga. #BetterTogether https://t.co/z5OiNmLchM