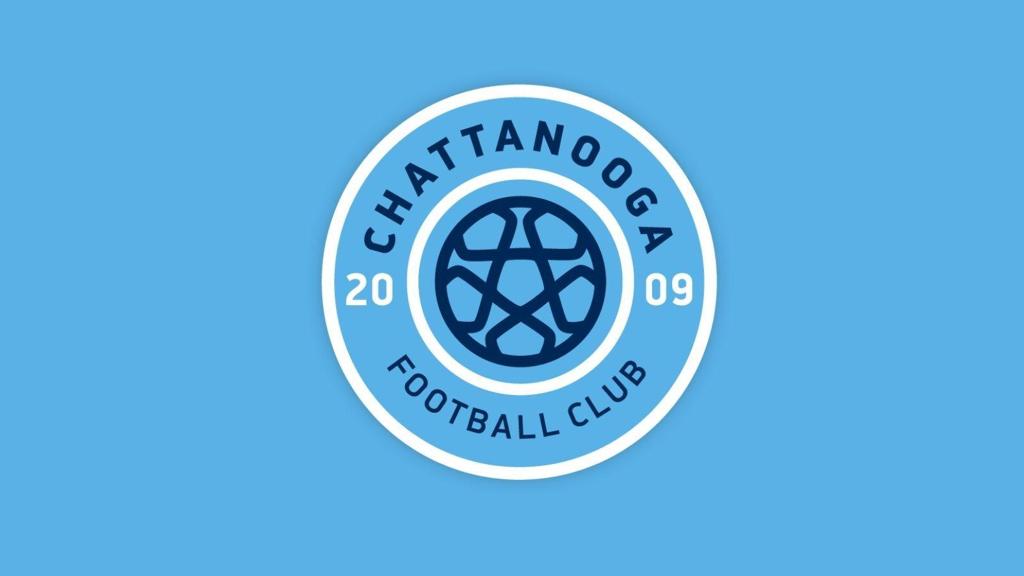 Chattanooga, TN (March 16th, 2022)-- For the first time since 2018, women’s soccer will return to Chattanooga. Today, Chattanooga FC is pleased to announce the 2022 summer schedule for the re-energized Chattanooga FC Women’s first team. The eight game schedule will see the club welcome four regional teams to Fort Finley, and it all kicks off on May 22nd.

“This is a huge step for the program, and we’re excited to have the women’s team back in the Scenic City” said Jeremy Alumbaugh, Managing Director, Chattanooga FC. “We are very happy with how the schedule worked out. Kicking off with a Saturday night home match on June 4th is so exciting for the club. We are committed to giving this team the top class treatment it deserves, and our goal is to be a premier program in WPSL. We have some really exciting things planned and can’t wait to see everyone out at Finley to support the club.”

CFC will begin the season with two away games, first in Nashville against Nashville Rhythm, then down to Birmingham to face Alabama FC. June 4th will bring the team to Fort Finley for the first time, as they welcome North Alabama SC to town. There are four straight home games in June that will give supporters lots of opportunities to cheer for Chattanooga’s team. Another highlight will be the doubleheader with the Chattanooga FC Men’s team on June 11.

More updates, including the head coach announcement, player tryouts, and signings, will be announced in the coming weeks. Annual Passes are available NOW at CFCTIX.com 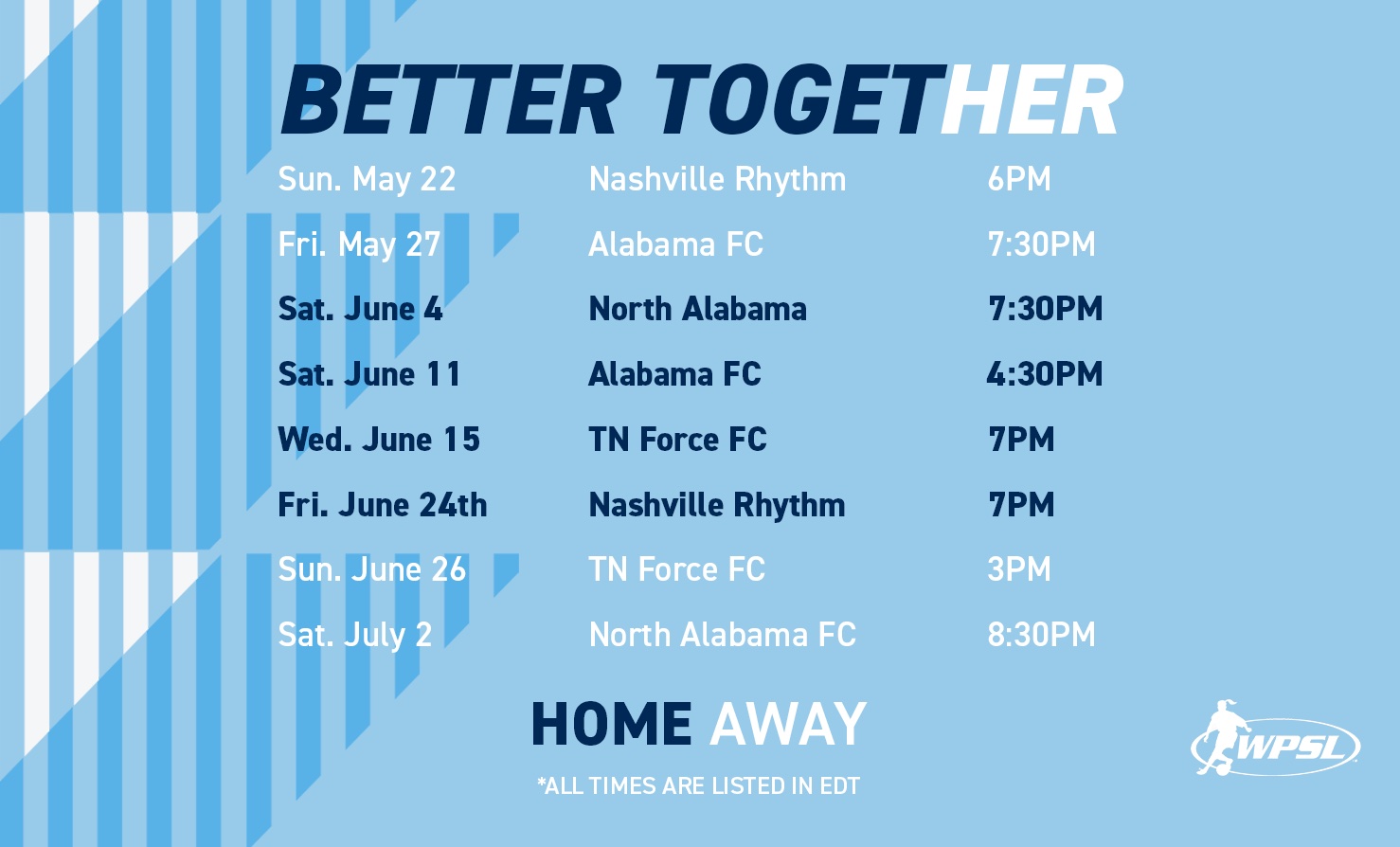