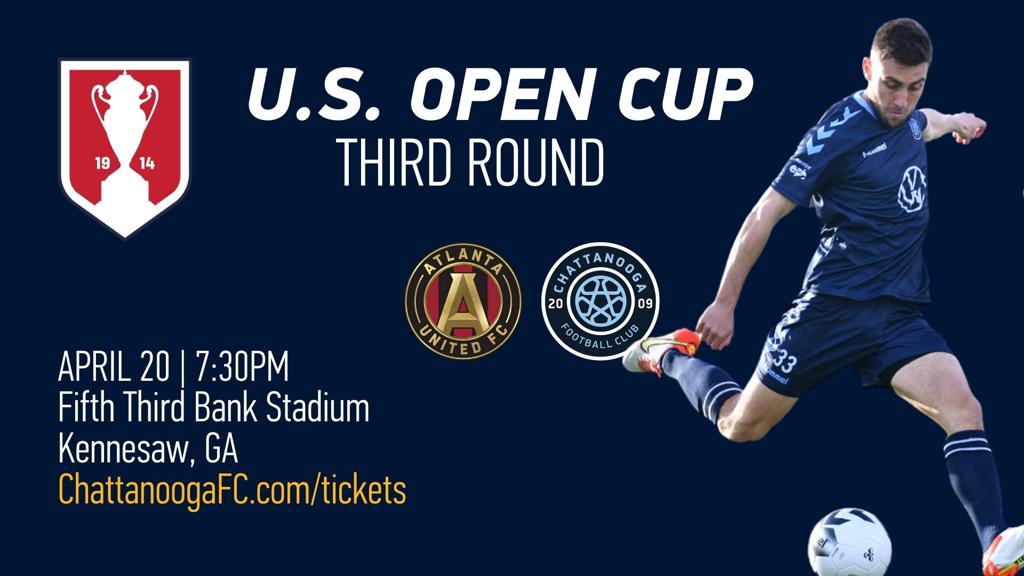 Chattanooga Football Club will play (MLS) Atlanta United FC in the Third Round of the US Open Cup. The match will take place April 20, 7:30pm at Fifth Third Bank Stadium in Kennesaw, Ga. The venue seats 8,300 people and is about 95 miles from CFC's home at Finley Stadium. Tickets go on sale April 14 at 10AM at this link. Prices range from $15-$40. If you prefer to stand with the Chattahooligans in the supporters section 130 and 131, click here for those tickets. Supporter tickets are in the northeast corner of the stadium and are $20 each. (Editor's Note: Section 131 sold out in less than 20 minutes. Our hosts agreed to add an additional section, 130. Get those while tickets last.)

This will mark the second time that the two clubs faced off. Chattanooga hosted the MLS club in its infancy, playing their first preseason match ever. The away club beat a then amateur CFC 4-0.

2022
2nd Round - Memphis 901 FC (W3-1)
* This was CFC's first appearance in the Open Cup as a professional team and the highest level opponent defeated in competitive play.

Format
The competition features eight (8) rounds to crown a champion, with draws conducted each round to determine matchups. In total, Chattanooga FC will need to win seven (7) matches to win the U.S. Open Cup.

The Prize
The winner of the Open Cup receives a berth in the 2023 Concacaf Champions League, $300,000 in prize money, and the prestigious Lamar Hunt U.S. Open Cup trophy. The runner-up will earn $100,000, while the team that advances the furthest from each lower division will take home a $25,000 cash prize.

About the Lamar Hunt U.S. Open Cup
In its 107th edition, the Lamar Hunt U.S. Open Cup – U.S. Soccer's National Championship – has crowned a champion since 1914 in every year except 2020 and 2021. The history-filled tournament is conducted on a single-game-knockout basis and open to all professional and amateur teams affiliated with U.S. Soccer. In 1999, the oldest ongoing national soccer competition in the United States was renamed to honor American soccer pioneer Lamar Hunt.Atlanta United FC is the defending Open Cup champion, having earned the club's first tournament title thanks to a 2-1 victory against Minnesota United FC on Aug. 27, 2019, in front of an Open Cup Final record 35,709 fans at Mercedes-Benz Stadium in Atlanta.

HOW WE GOT THERE

Chattanooga FC progressed to the third round of the US Open Cup in dramatic fashion, beating Memphis 901 FC 3-1 in front of over 2,000 fans at Finley Stadium. Alex McGrath scored in the first minute of play, and both Travis Ward and Taylor Gray found the back of the net to give the home team the win. Read the match recap here. 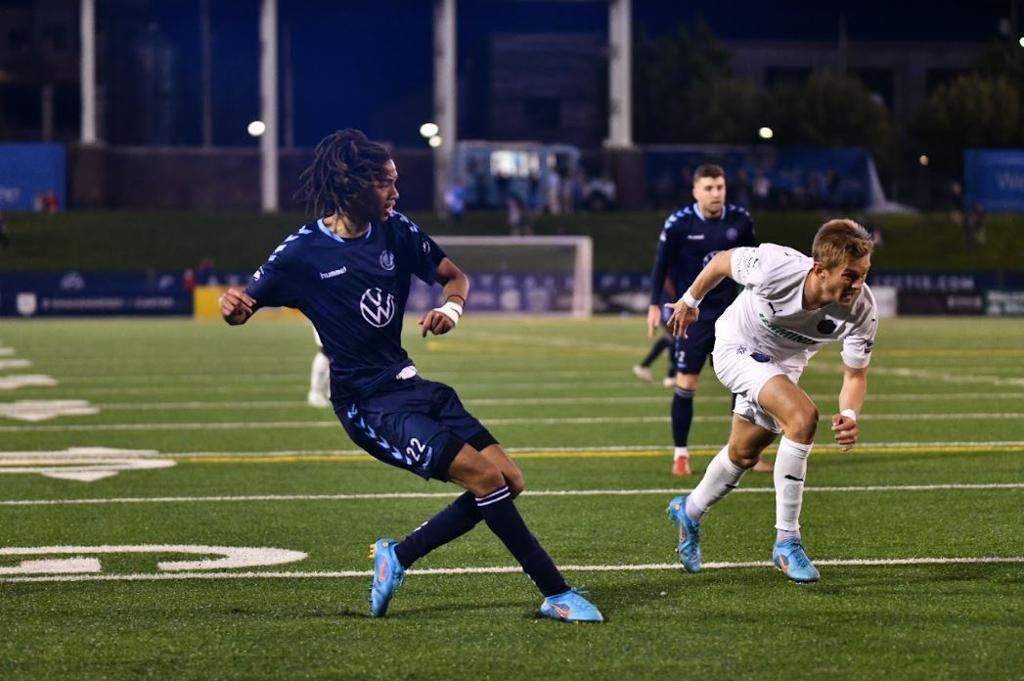 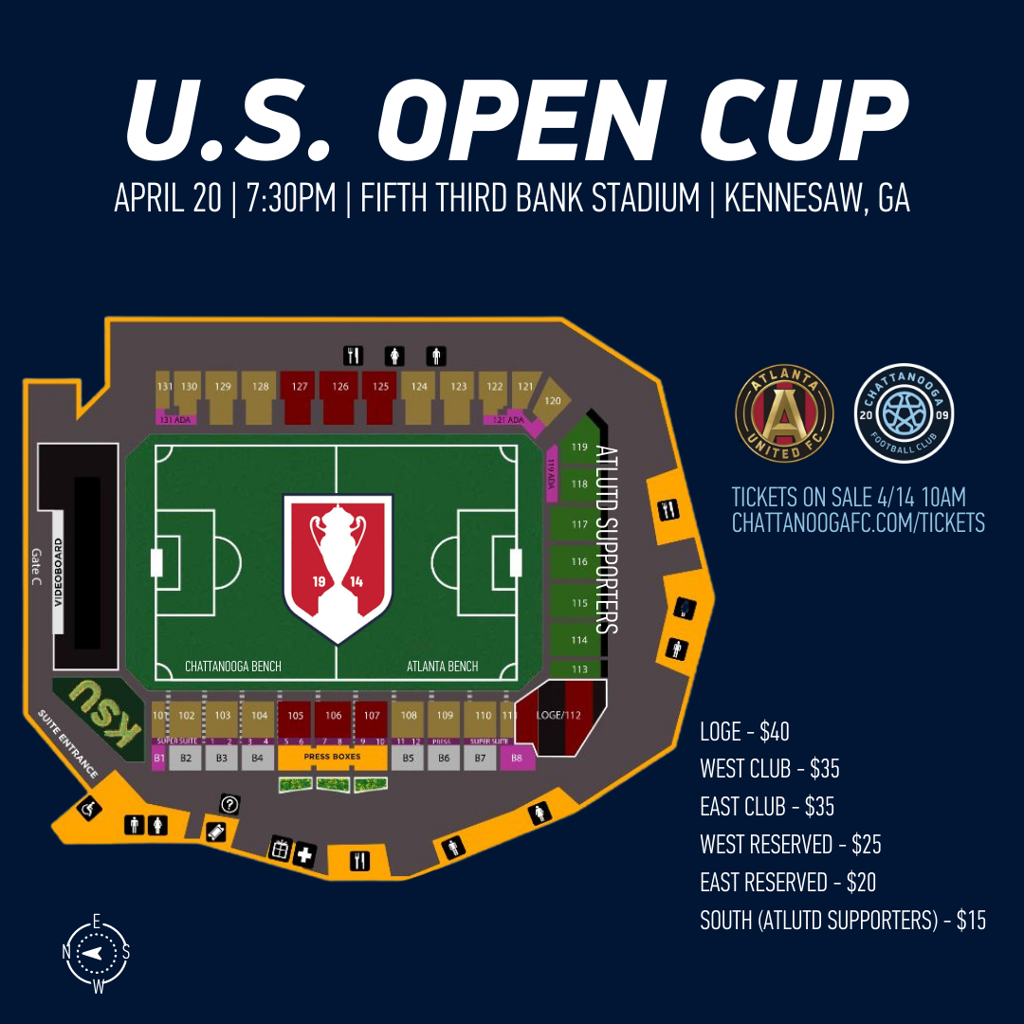