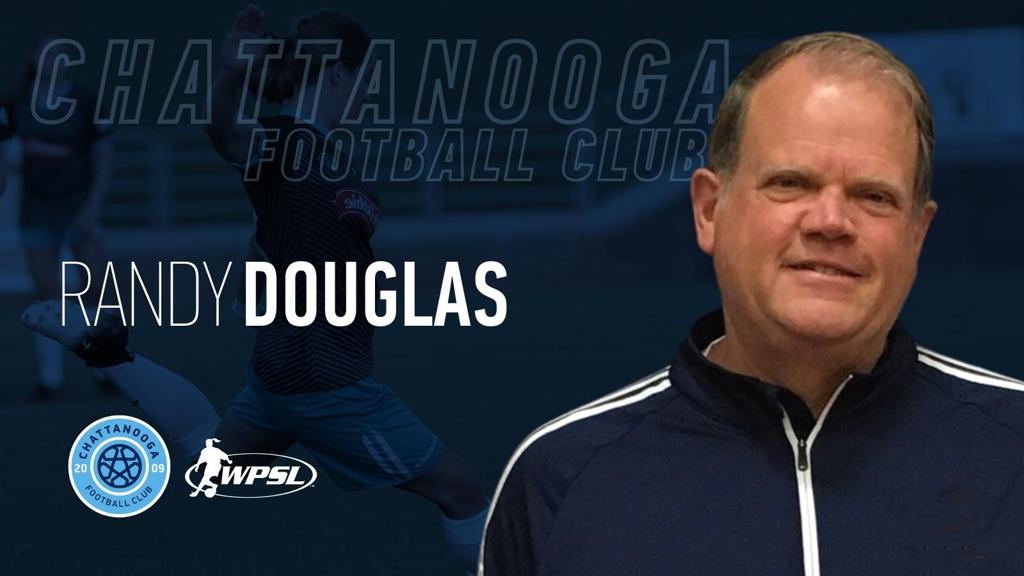 Thirty years ago, Randy Douglas worked his way into the starting lineup for Tennessee Temple University. Soon after graduation, his coaching career began, again in the Scenic City. Now, Coach Randy Douglas returns to the community that helped give him his purpose and career. This time as the Women’s head coach of Chattanooga Football Club..

“I'm looking forward to this challenge,” said Douglas. “The expectations will be high for me and for the players, but it's great to get this back and going. The first year will be about building culture.”

Douglas is currently Head Coach of Point University (NAIA) in West Point, GA. It is a role he has held since 2001. He’s won two regional titles with Point University, and finished as national runner-up twice when the team competed in the NCCAA II.

“It’s important to us as a club to bring in someone with a steady hand who can help us relaunch the women’s program the right way,” said Chattanooga FC CEO Jeremy Alumbaugh. “In terms of establishing a strong, positive culture, and strong performances on the pitch, Randy is a home run, and we are thrilled to have him.”

Coach Douglas has hit the ground running, already identifying several players to come onboard this summer. Those signings will be announced in the coming weeks. Additionally, CFC will host tryouts for the Women’s first team April 22 and 24.

Coach Douglas plans to announce an assistant coach soon and will utilize other current coaches within the CFC ecosystem.

“The Chattanooga Football Club could not have selected a better leader to coach this team. The Point University community and I are excited to watch Randy and the players excel this year!” said Jaunelle White, Athletics Director, Point University.

“He will be there from the start of your career through your life's journey,”  said former player Vanessa Lara.

“Coach Randy Douglas is a great coach and mentor. If I ever had a question, not just about soccer, but anything, he would always find me an answer. I thank him for being a big part of my life and doing everything he did for me.”

“I have had nothing but positive experiences with Randy and always try to send players to continue their soccer careers with him,” said Moore. “He is a class act and I would send any of my players to play for him."

Chattanooga Football Club will compete in the Women’s Premier Soccer League (WPSL), where it went undefeated and won the Southeast region in 2018, its last season before hiatus. Annual passes and single match tickets are available now at ChattanoogaFC.com/tickets. 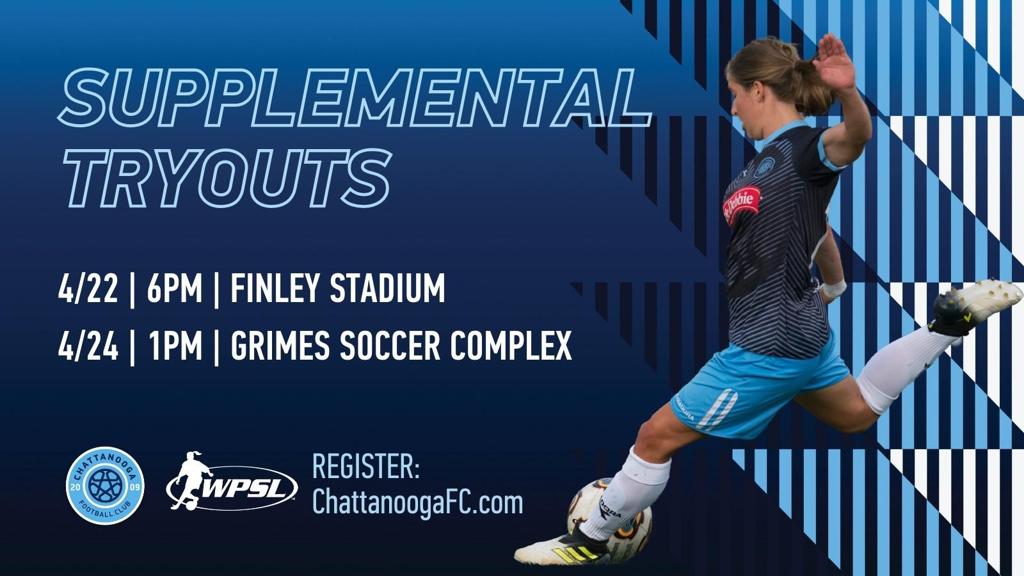 Supplemental Tryouts
Chattanooga Football Club will host supplemental tryouts at 6:00 p.m. on Friday, April 22 at Finley Stadium and 1:00 p.m. on Sunday, April 24 at Grime Soccer Complex. Both are in Chattanooga. There is no cost to try out, but registration is required. If you are unable to attend but would still like to be considered, please complete this form.

About the Women’s Premier Soccer League
In its 24th season, the WPSL is the longest active women’s soccer league and with more than 125 clubs from coast to coast in 35 states and serves as the largest women’s soccer league in the world. WPSL rosters feature elite collegiate, post-collegiate, international, and standout prep student-athletes. Many of the United States’ most accomplished women’s players have played in the WPSL, including household names such as Alex Morgan, Abby Wambach, Megan Rapinoe, Julie Foudy, and Brandi Chastain. 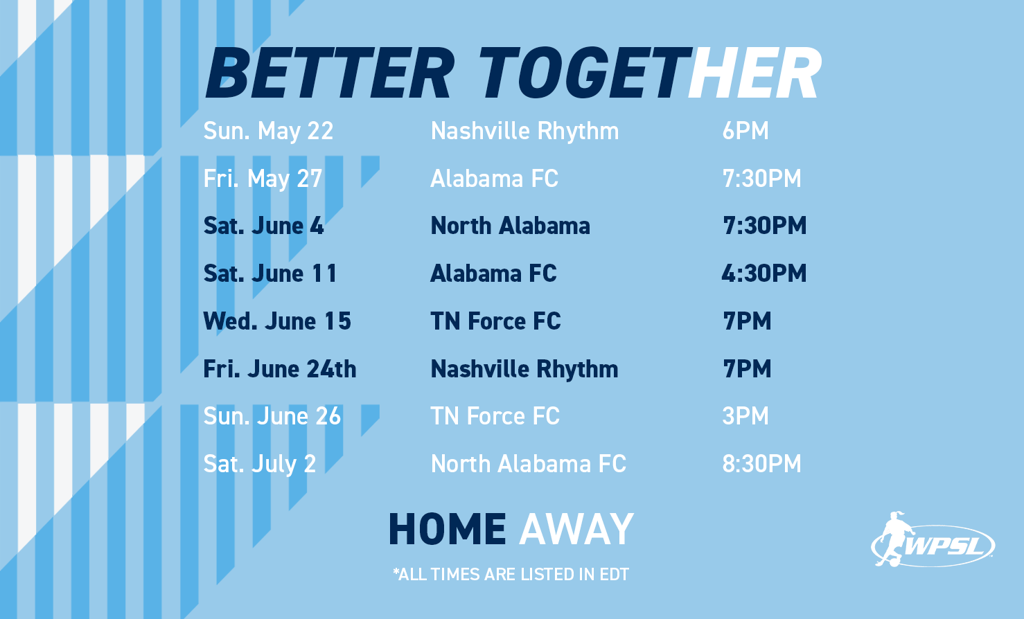