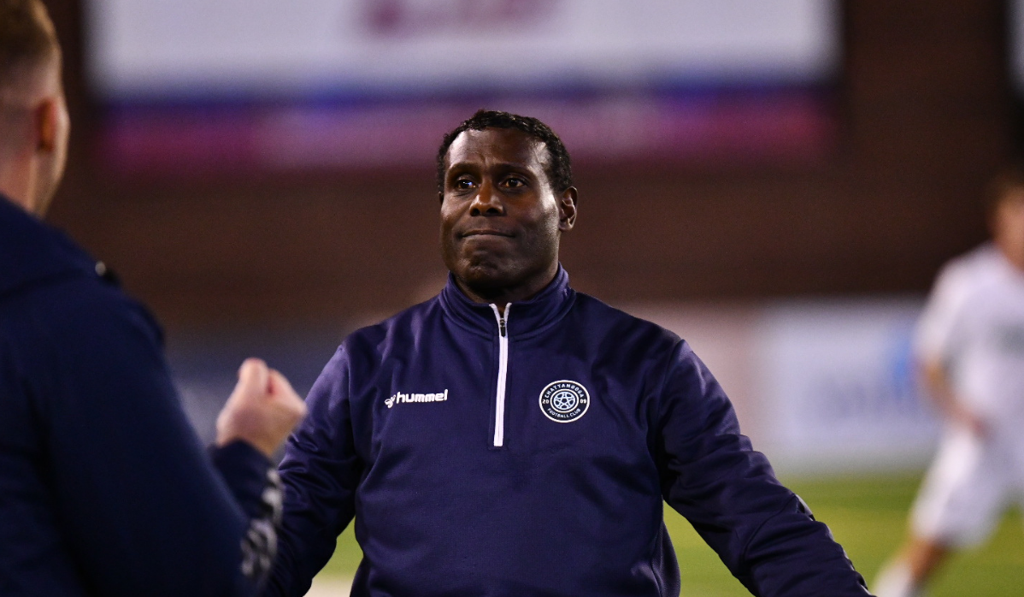 Heading into the second half of the 2022 Open Cup Second Round game against Memphis 901 3-1 up, Coach Rod Underwood had complete trust in his Chattanooga FC side.

“They have talent that got them to this point, to be on this team,” Underwood said of his NISA league players, who, on paper at least, were the underdogs that day. “I never want to take that away from them because it's their journey.”

For Underwood, it doesn't matter who his side goes up against or what league they’re in. He’s created a set of core values. And they fit any opponent. Going into his first season as head coach of Chattanooga FC, the new coach has put an emphasis on keeping the ball.

READ THE FULL STORY AT USSOCCER.COM.