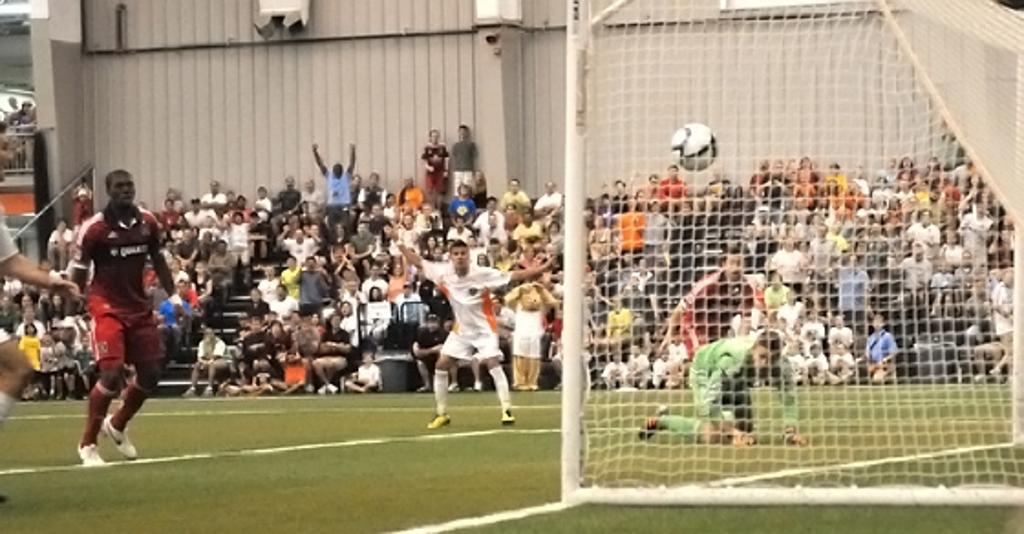 Chattanooga Football Club prepares to add another chapter to its historic story by facing MLS side Atlanta United in the Third Round of the US Open Cup.

The boys in blue are not just happy to be there. They are going down with an eye on winning the game. And there have been plenty of MLS upsets in the US Open to give them reasons to believe. Take a look back at some of the memorable "Cupsets" involving matches between MLS teams and a lower league team. 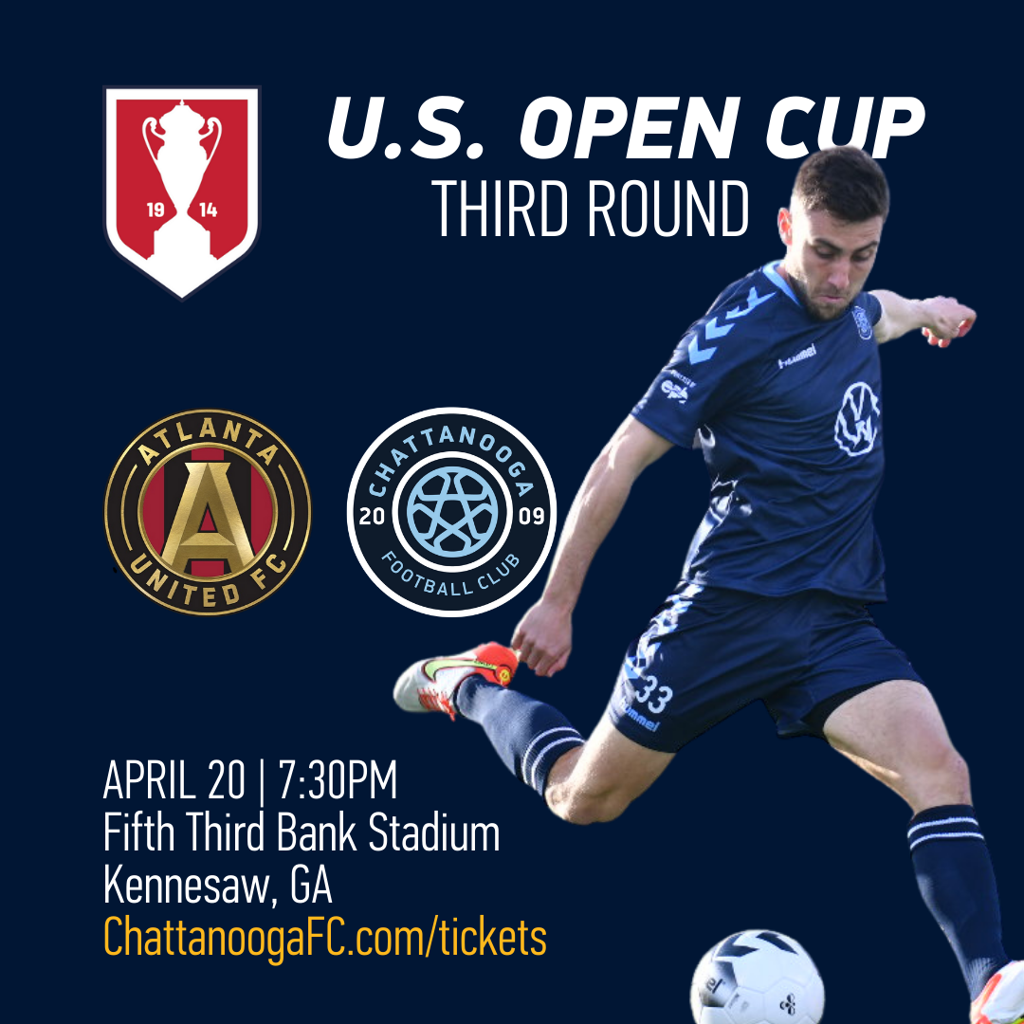