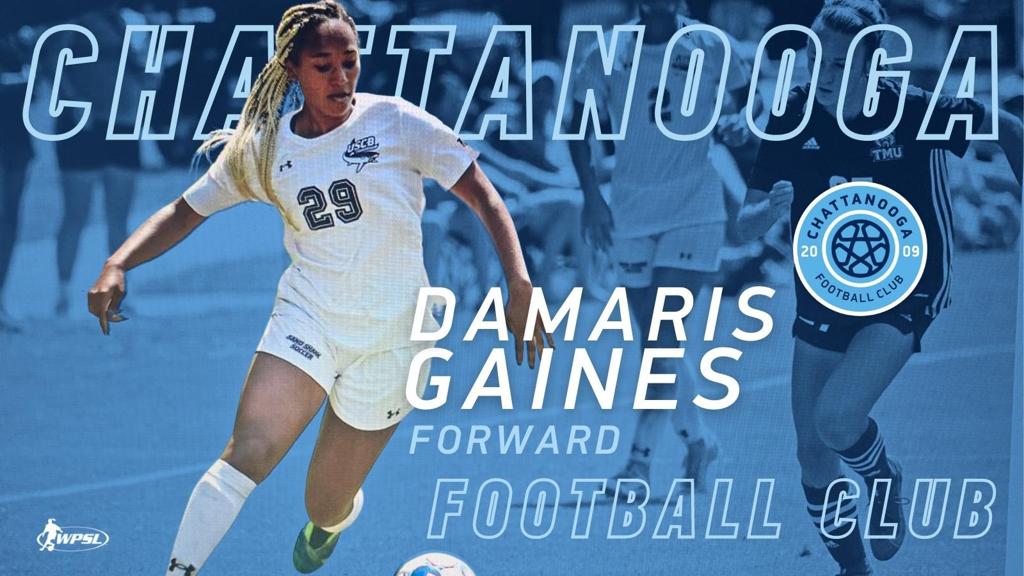 Chattanooga Football Club has signed dynamic striker Damaris Gaines to the squad for the 2022 season. After a fine season at University of South Carolina Beafort, Damaris transferred to NAIA nationally ranked Georgia Gwinnet College to play for Dr. Mike Guiliano.

"Damaris will be bringing some goalscoring ability with her to Chattanooga," said CFC Women's head coach Randy Douglas. "We look forward to seeing how Damaris develops in the CFC attack."

Gaines grew up not far from Chattanooga and spent her entire youth soccer career in the GSA club system of North Georgia.

"To be apart of the relaunch for the CFC women's team means a lot to me personally because this is my chance to come in and make an impact on a team that is being newly relaunched," said Gaines.

She is looking forward to playing in front of Section 109 and the great fans who support the club.

"It feels great to know there Is a fan base ready to support the CFC team because having fans always makes playing the sport I love even more exciting!" 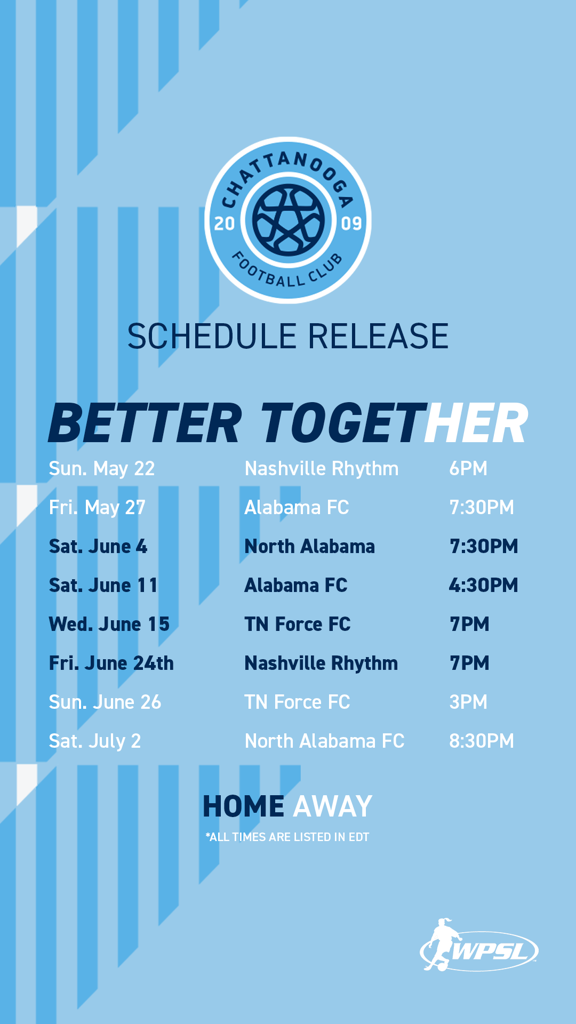