Chattanooga Football Club announced the signing of Dalton's Fabian Rodriquez to an Academy contract with the first team on Thursday.

Rodriguez recently graduated from Dalton High School, where he was a standout on a team that made it to the state championship game in Georgia's largest class.

"I want to prove to the coaches and the players that they can have trust in me in order to win," said Rodriguez. "And help them score and set up goals and assists."

He is one of several Academy players the club has signed recently.

"The last couple of years we’ve been able to show that CFC has a good plan for the development of talent throughout the Chattanooga area," said Chattanooga FC CEO Jeremy Alumbaugh. "Obviously Dalton has been a big part of that talent."

"I believe wholeheartedly that players that have ability should be in the highest level environment they can to get better," said Underwood.

The Rodriquez name is familiar to CFC fans as older brother, Damian, signed a pro contract with the club just six months ago. But Fabian says a little sibling rivalry helps them both.

"I feel like my height advantage helps me," said Fabian. "And my ability to dribble better than him (laughs). The only thing he has is speed against me. I’m pretty much better at everything else (laughs)."

Fabian added, "It’s pretty cool having Damian as my brother looking up to him and try to follow in his footsteps though."

While Fabian may look up to Damian, he recognizes the younger players are looking up to him.

"I like representing where I'm from. I’m just glad to be able to be a role model for young kids to look up and prove to them everything is possible with hard work."

"At our level we reap the benefits of the hard work of coaches like Coach K and other players out there who spend ungodly amounts of hours with players and unseen time. The hardest part for us is making sure it’s the right time to come in and play and become part of it." 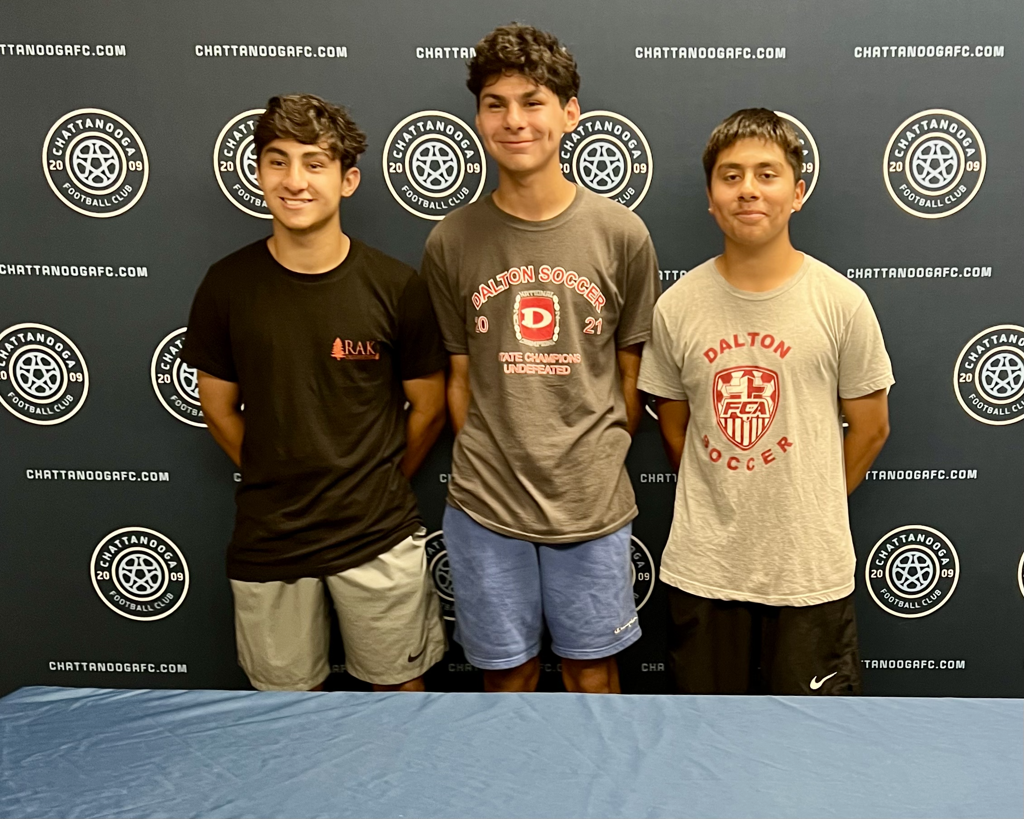