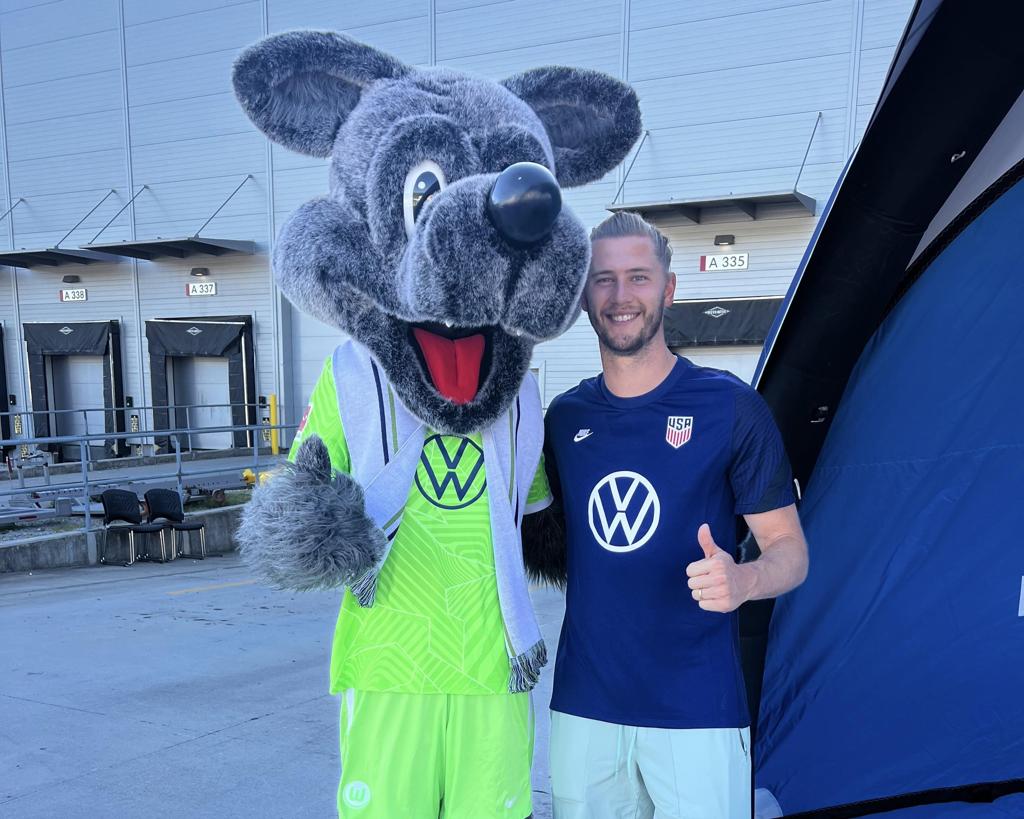 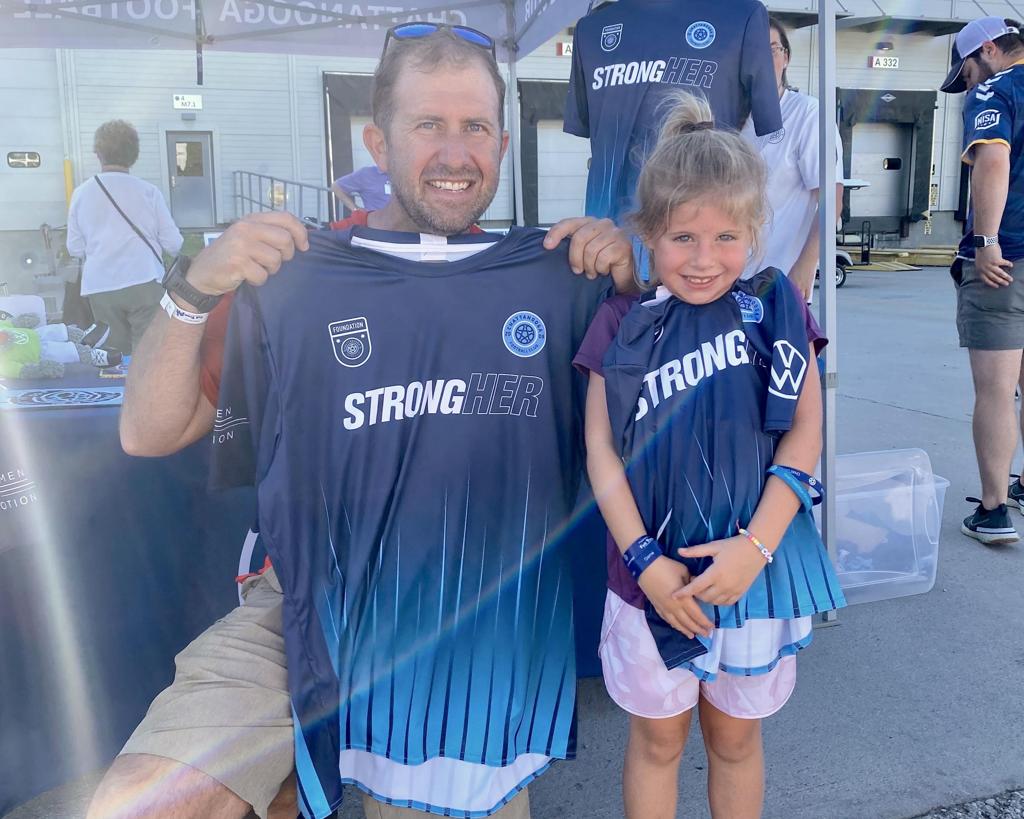 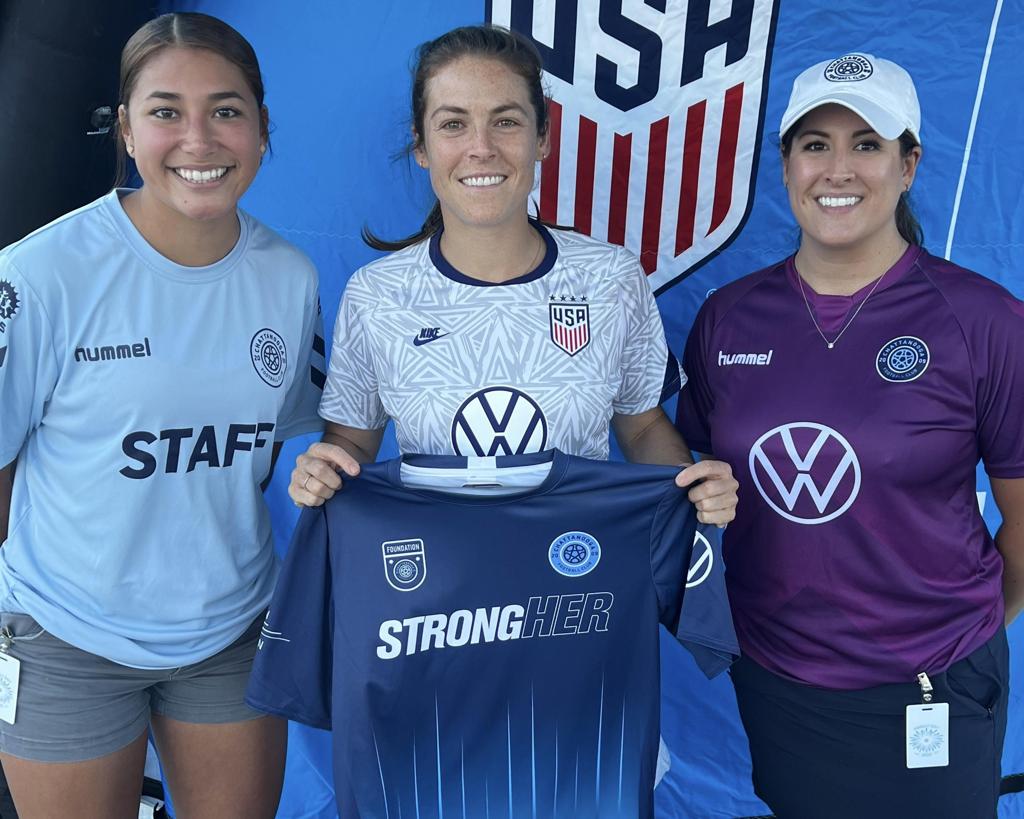 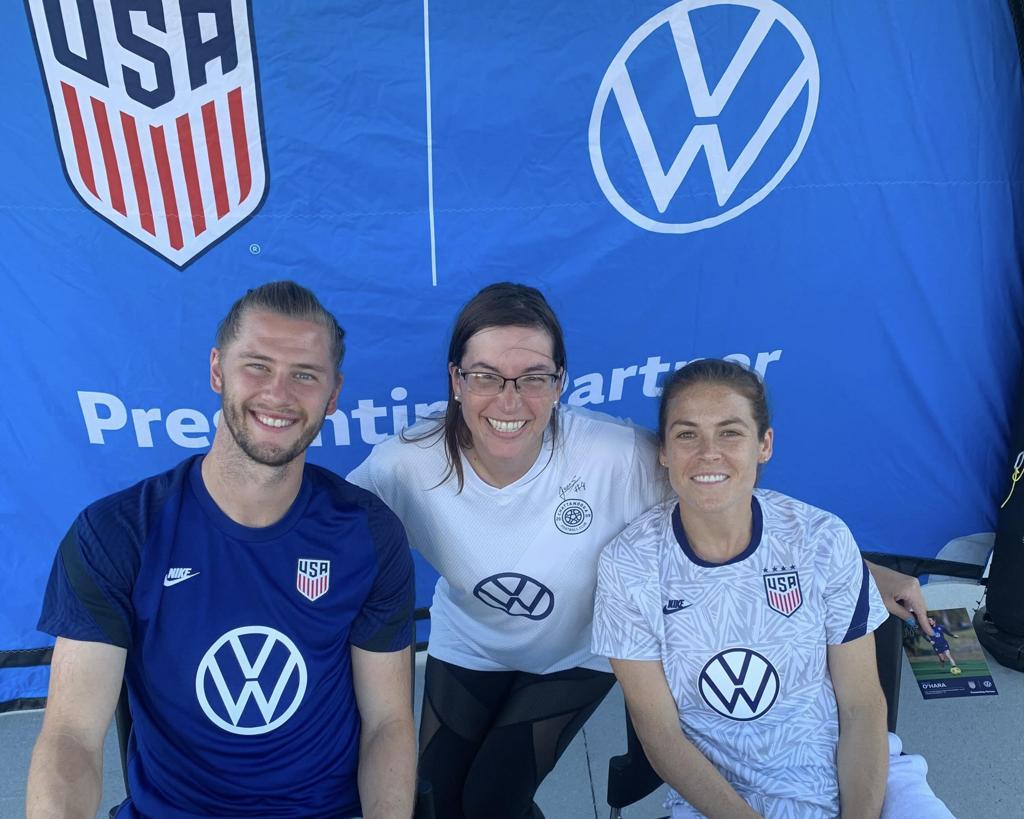 Chattanooga FC staff and players had the opportunity to see the behind the scenes work in the plant and meet the workers who are the engine behind the organization.

"Walking through the plant was really special," said Madyson Foster, CFC Director of Corporate Partnerships. "Seeing the assembly lines in process for the VW Atlas and ID.4s was really mesmerizing."

CFC's Operation Get Active facilitated a Daddy/Daughter 4v4 tournament throughout the day. The winners of each cycle walked away with one CFC's new StrongHER jerseys, designed by VW women.

Also on hand to greet the families was Wolfi, the mascot for CFC's Bundesliga partner VfL Wolfsburg, in Germany.

Volkswagen is the primary kit partner for CFC Men's team and CFC Women's team this year.