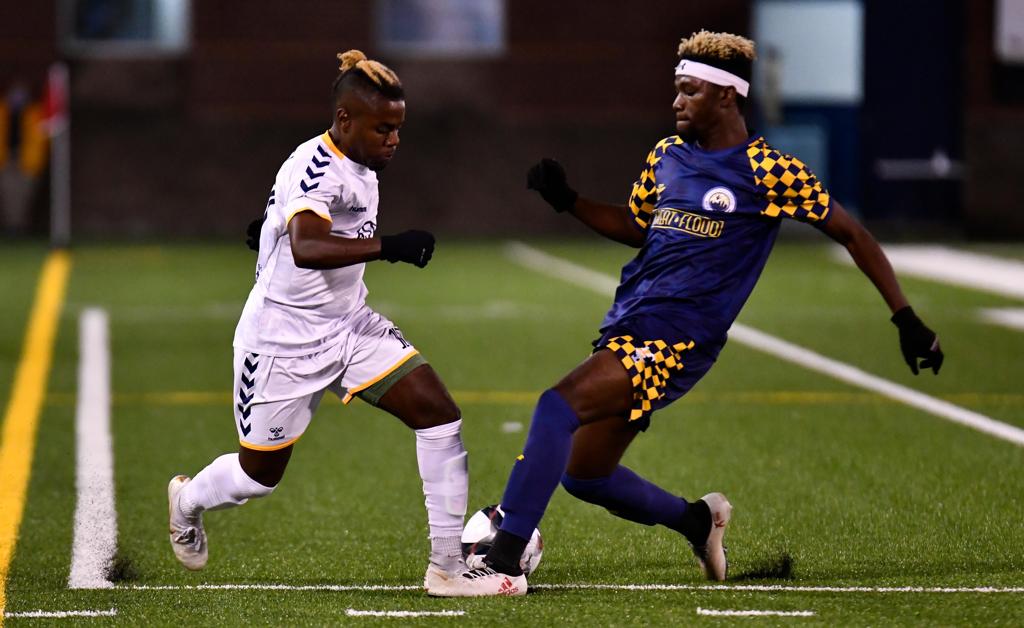 Chattanooga Football Club will host UPSL side Metro Louisville FC on Wednesday, August 31 at Finley Stadium. Kickoff will be 7:00 p.m.

This will be a non-league match as Chattanooga FC prepare to enter the final stretch of the league's regular season and the playoffs.

"The team will look to provide opportunity for players who have worked hard through season and provide some much needed rest to other players as the team continue to work on getting better each day," said CFC Head Coach Rod Underwood.

While this match will not count towards the team's ultimate goal in the league playoffs, Coach Underwood knows every minute on the field matters.

"It's important for our team to continue to develop all of our players to be ready when called upon. We are preparing like we would for any other game."

The midweek fixture with Louisville will be the second matchup between the two clubs with the first one occurring in October 2020. Chattanooga FC won 5-2.

“We’re looking forward to seeing our friends in Chattanooga once again,” said Metro Louisville General Manager Derrick Davis. “We respect and appreciate the opportunity to square up against one of the top clubs in NISA, and we’re prepared for a battle.”

“This will be an exciting match between two great southern cities,” added Chattanooga FC CEO Jeremy Alumbaugh. “The last meeting saw 7 goals at Finley Stadium and we look forward to a fun late summer night on the southside.”

Louisville is a semipro club that found success in the Great Lakes region of the NISA Independent Cup this summer. They defeated Lancing Common FC and Milwaukee Torrent to advance to their regional final . They lost a close match to NISA professional club Michigan Stars. 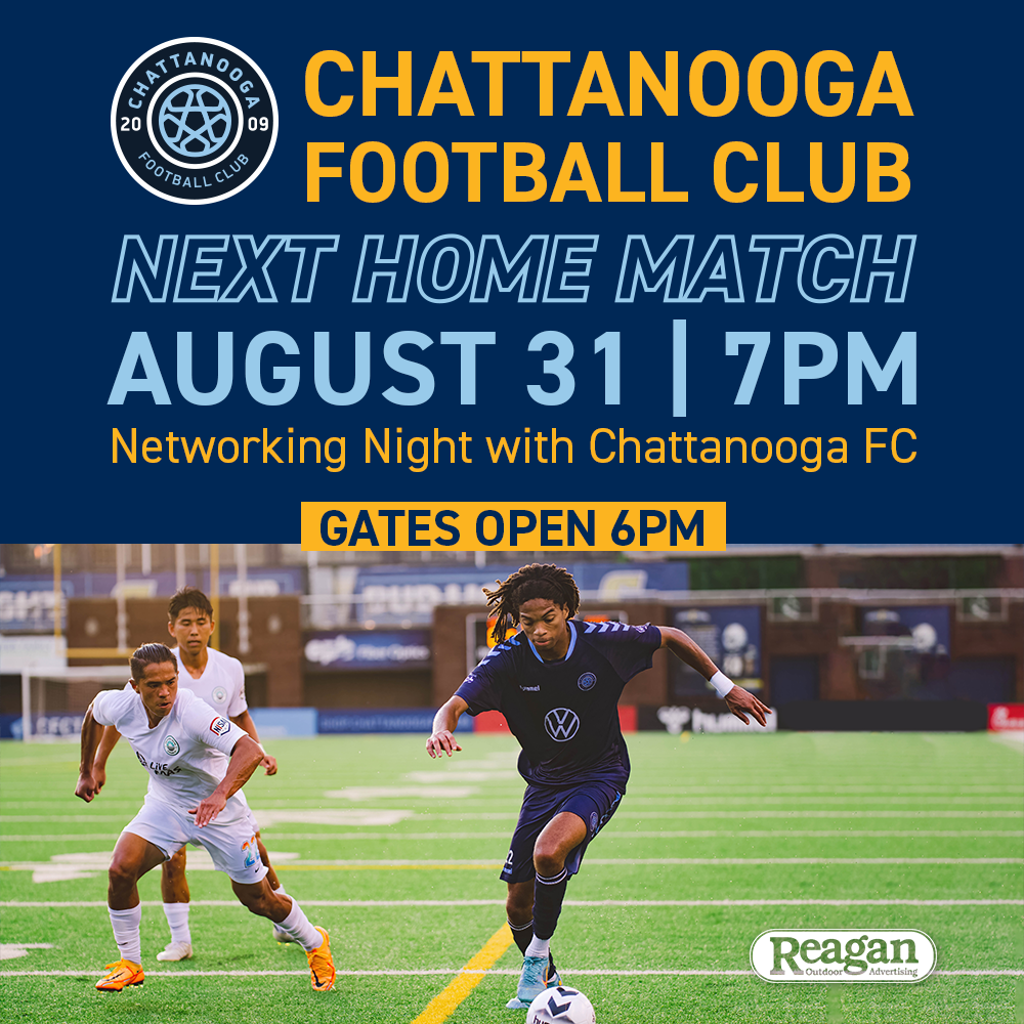