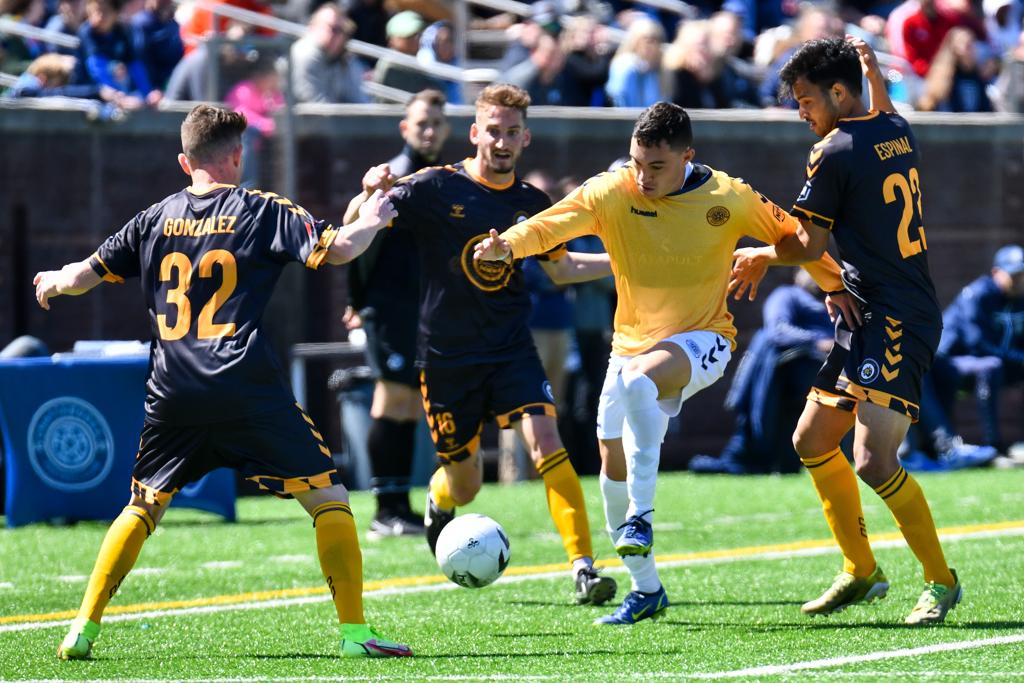 Chattanooga FC returns to league action to take on Maryland Bobcats on Saturday, August 6 at Finley Stadium. The match is scheduled to kick off at 7:30 p.m. ET.

Taylor Gray scored a game-winner in the 82nd minute against Club De Lyon FC in the Independent Cup final on Saturday, July 23. Colin Stripling and Markus Naglestad netted the other two goals in the 3-2 win.

Chattanooga FC is on a 10-game unbeaten streak dating back to April 30, including 9 games without a loss in league play.

"Generally I think we're in a good spot," said CFC Head Coach Rod Underwood. "It's about managing it and managing the expectations. It's much simpler playing in the front than chasing. We have to kind of work on that mindset and keep that focus. Keep short-term goals and long-term goals about what we ultimately want to accomplish."

MARKUS NAGLESTAD
In the last match, Markus Naglestad added another goal to his explosive season with a direct kick about 30 yards out in the 40th minute. In league play, the Norwegian striker is the current Golden Boot leader with 14 goals in league play.

Naglestad missed his first penalty kick attempt of the season but made up for it with the equalizer before halftime.

MARYLAND BOBCATS IN 2022
Maryland earned a 5-2 win in its Independent Cup match in the Northern Virginia. In league play, Maryland sits in third place behind Chattanooga FC and Michigan Stars. Both Maryland and Chattanooga FC opened their 2022 at Finley Stadium on March 26 that resulted in a 1-1 draw. Chattanooga then returned the trip to Maryland and took all three points in a 2-1 result on May 7. Chattanooga FC led that match 2-0 until the 72nd minute when Maryland got on the board.

Maryland will be coming into Finley with confidence after knocking off previously unbeaten Cal United Strikers on August 3.

CAUSE OF THE NIGHT
Each home game of the season features a Cause of the Night, where CFC will recognize a community organization and make a donation of tickets sold to further their work. Saturday's Cause of the Night is the Chattanooga Zoo, which is a 501(c)(3). The Zoo will be in the concourse before the match and promise to have some friends from the wild on hand as well.

BACK TO SCHOOL SUPPLIES
Chattanooga Football Club is asking fans to bring new backpacks and school supplies for its community partners. For every donation made, fans will be able to scan a QR code to be entered for one of several prizes including CFC gear and 2023 annual passes. 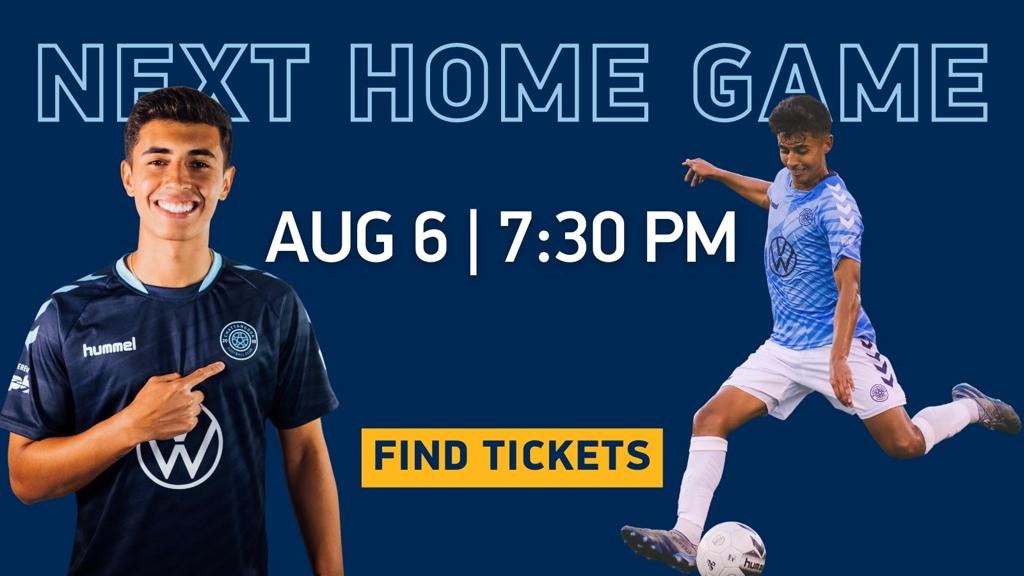