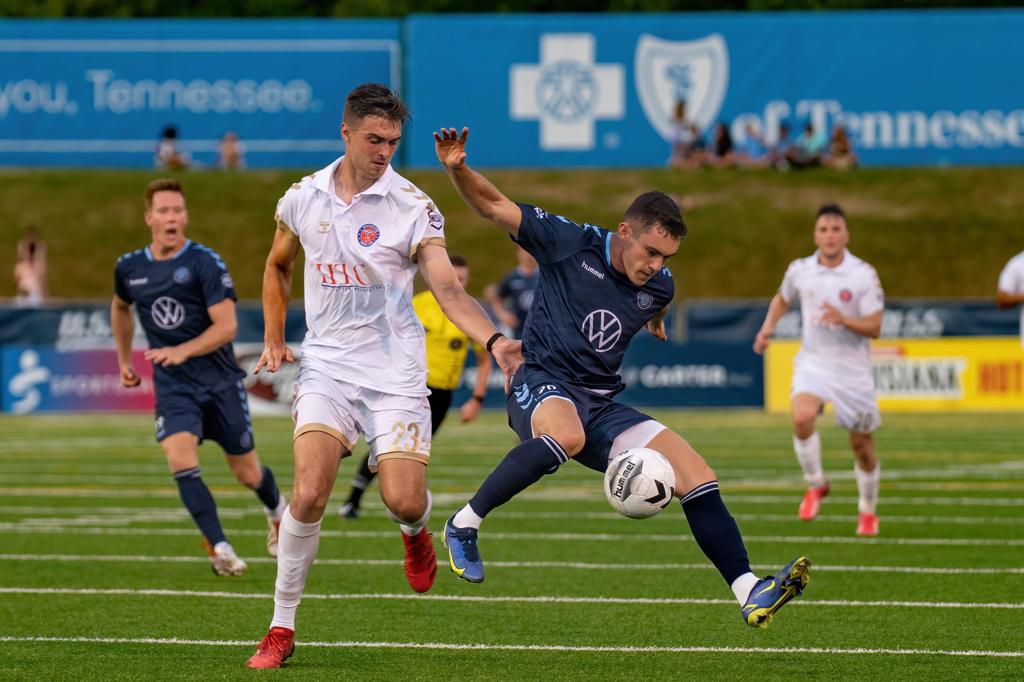 The National Independent Soccer Association (NISA) has revised the 2022 schedule and table with the eight remaining clubs. This follows the exit of Valley United and Bay Cities FC in the West Division.

The competition committee has revised the table condense into a single table. The standings have been revised using an average-points per game total (points earned divided by matches played).

The results of all Bay Cities FC matches have been left intact. The results of the Valley United matches were voided for all teams.

The league will complete the season with a single table format. The playoffs still will include the top six clubs with the top two clubs earning a bye.

CHAMPIONSHIP:
Weekend of November 5, 2022 (Higher Seed to Host)
Winners of both Semifinal Games 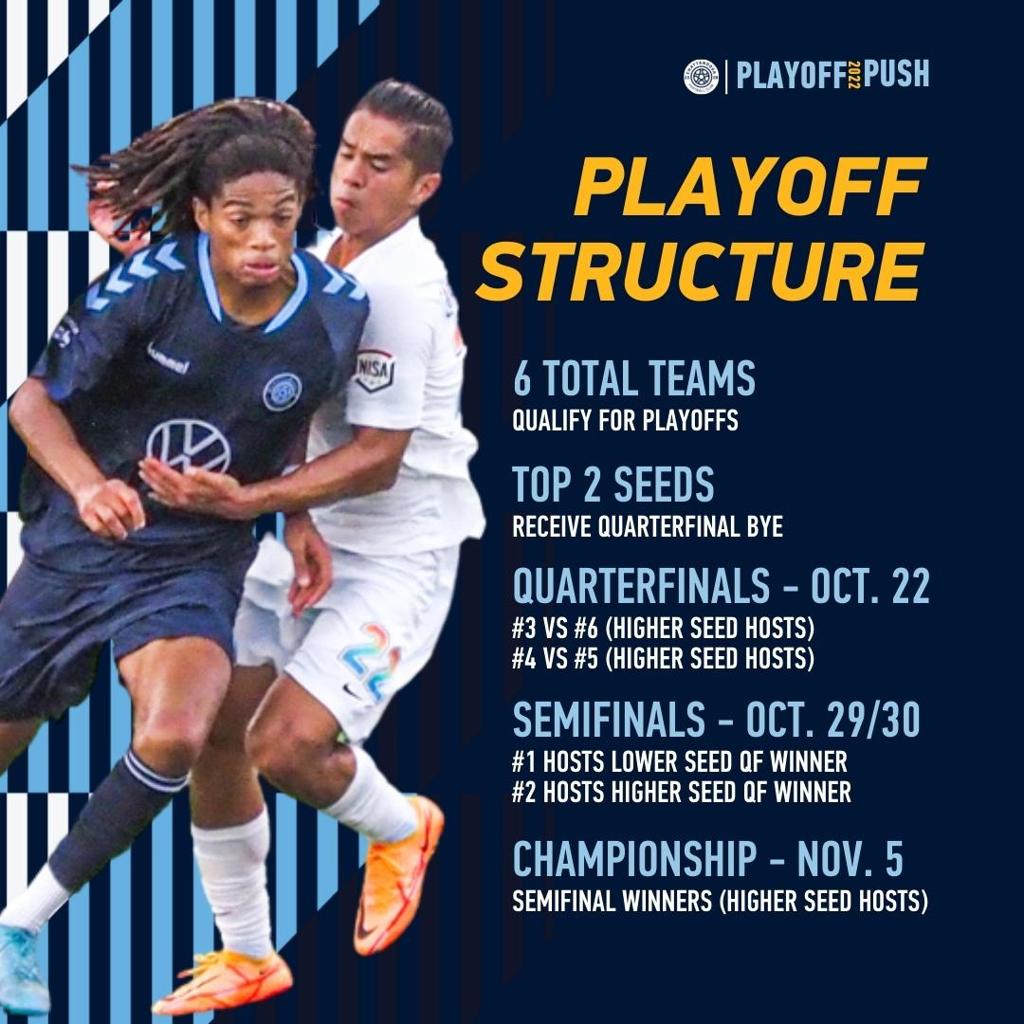