Chattanooga FC looks to break the tie in Detroit this weekend 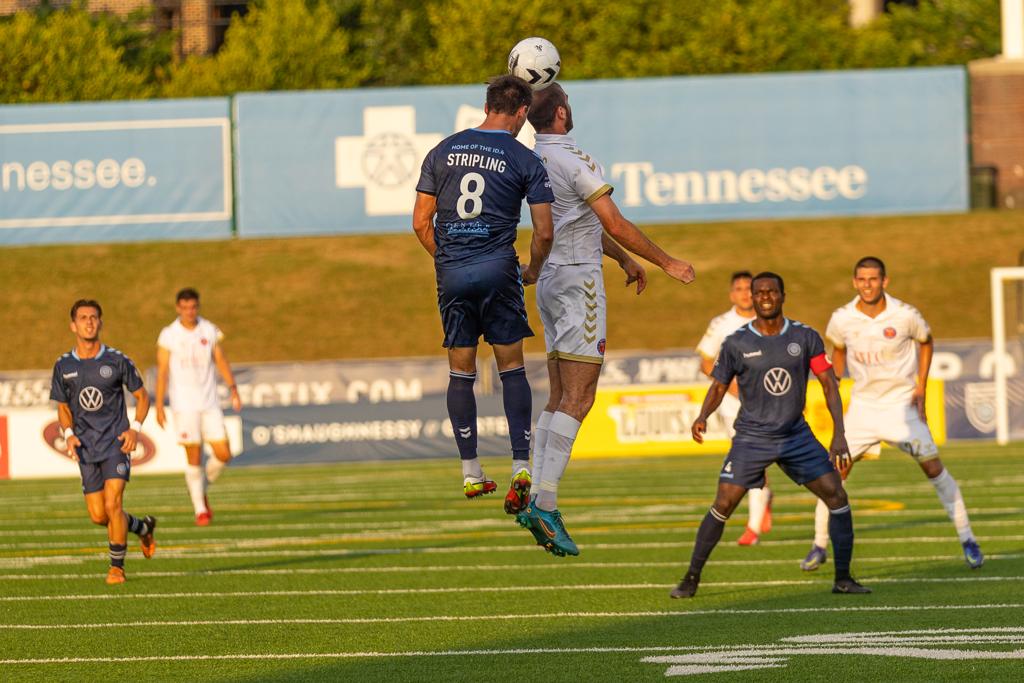 Chattanooga FC returns to Detroit this weekend for a match that could preview the semifinal game later this month at Finley Stadium.

Michigan Stars host Chattanooga FC for the last regular-season match for both teams. The teams have played three times this season and have zero goals to show for the 180+ minutes of action between them.

Kevin Gonzalez earned the shutouts for CFC on June 25 and August 20 at Finley as well as the most recent match in Detroit on September 18.

If Michigan Stars win their quarterfinal game against Syracuse Pulse on October 22, it will then face Chattanooga FC at Finley Stadium in the semifinal on October 30.

Chattanooga Football Club is on a 7-game unbeaten streak in league and Michigan Stars have not lost in six league games.

Playoff Structure
Seedings are based on points per game (PPG) since teams did not play an equal number of games in a revised single-table format. Top two teams receive a quarterfinal bye. Seeds 3-6 play in the quarterfinals on October 21-22. Semifinals take place the following weekend at the two highest remaining seeds. Cal United will host a semifinal game on October 29 and Chattanooga FC hosts a semifinal game on October 30. The league championship would take place November 5 or 6. Any games hosted by CFC would take place Sundays at 5:00 p.m. at Finley Stadium.

League Leaders
Chattanooga FC leads the league in goals scored (41) as well as a goal difference (+22). It also has the current Golden Boot leader with Markus Naglestad (18). Finley Stadium leads the league with average attendance in 2022 and is fourth in the country for overall attendance in Division 3 professional soccer (which includes NISA, USL1, and MLS NEXT Pro). CFC trails only Madison, Omaha, and Richmond in attendance.