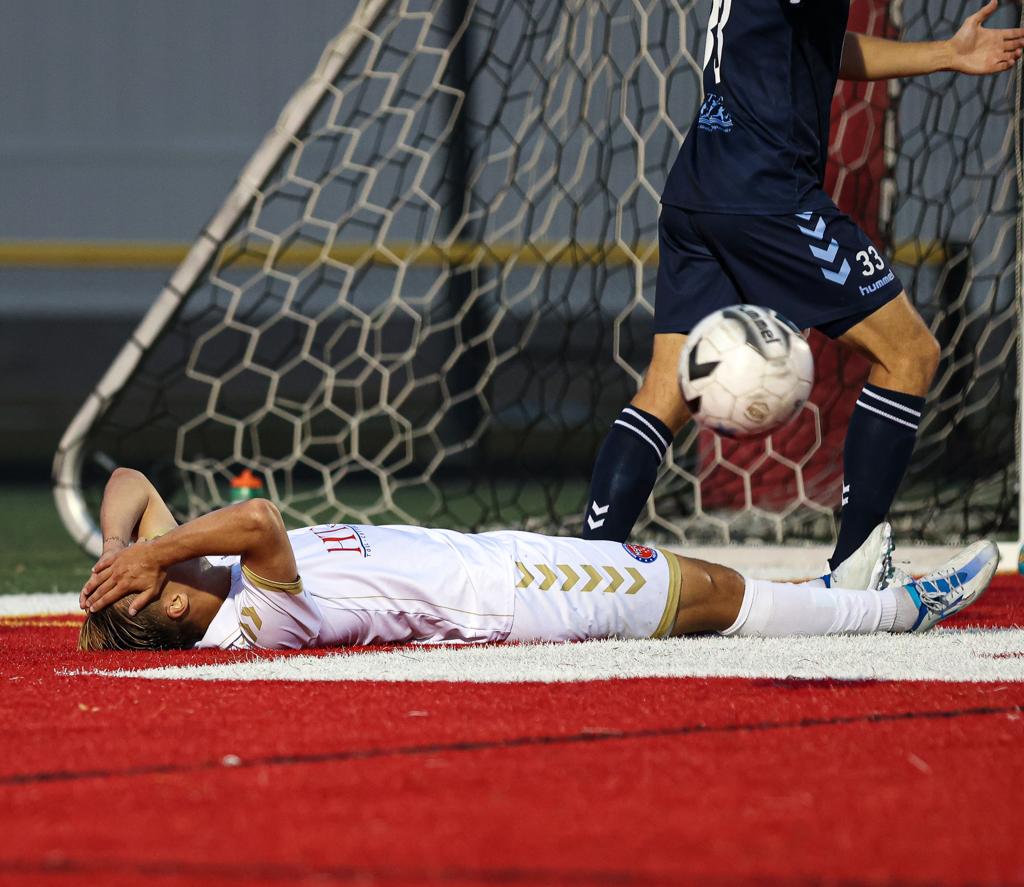 Chattanooga Football Club traveled to Romeo, Michigan this weekend in the club’s final regular season game before shifting focus to the playoffs. Chattanooga FC would earn a 3-2 result, on some late-game heroics from CFC forward Brett Jones.

Saturday was the fourth meeting between Chattanooga FC and Michigan Stars this season with the first three games ending 0-0.

That would not be the case this time as Michigan scored in second minute. The score would last just a few minutes as league scoring leader Markus Naglestad would even things up in the 16’ with an assist by Tate Robertson. Naglestad had two more chances in the first half to put CFC ahead. But things remained even at the half.

Another quick start by Michigan Stars gave them a 2-1 lead just a few minutes into the second half. The lead would hold until the 68’ minute when CFC forward Brett Jones got the equalizer from an assist by midfielder Ian Cerro. Michigan Stars received two yellow cards as the game got a little chippy from the Stars side.

In the 87’, it would be Brett Jones again as he landed a missile for the game-winner thanks to a Franky Martinez assist.

Chattanooga Football Club receive a first round bye in the playoffs and will advance to host a home semifinal game on Sunday, October 30 at 5:00 p.m. at Finley Stadium. CFC awaits the winner of Michigan Stars vs Syracuse Pulse, who face each other in the quarterfinals on October 22.

Tickets for the home semifinal are available at CFCTIX.com.