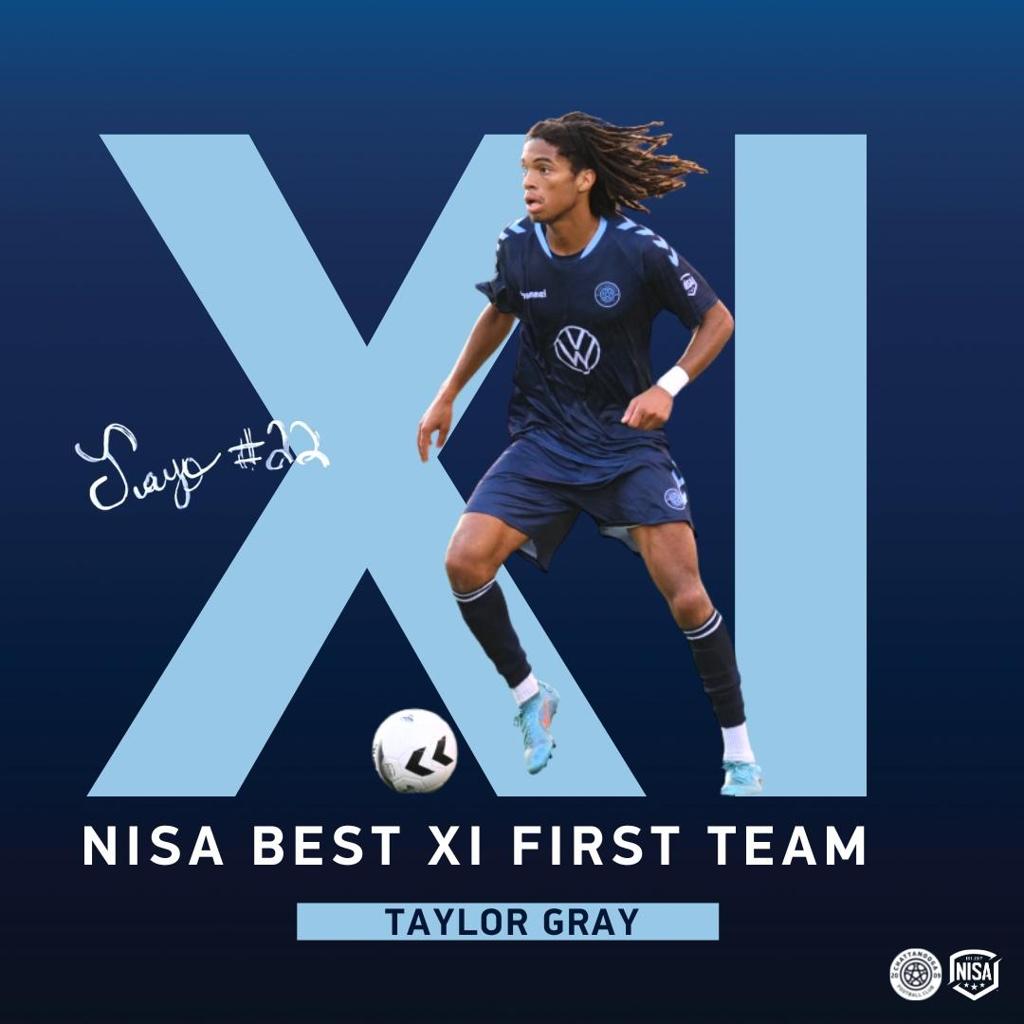 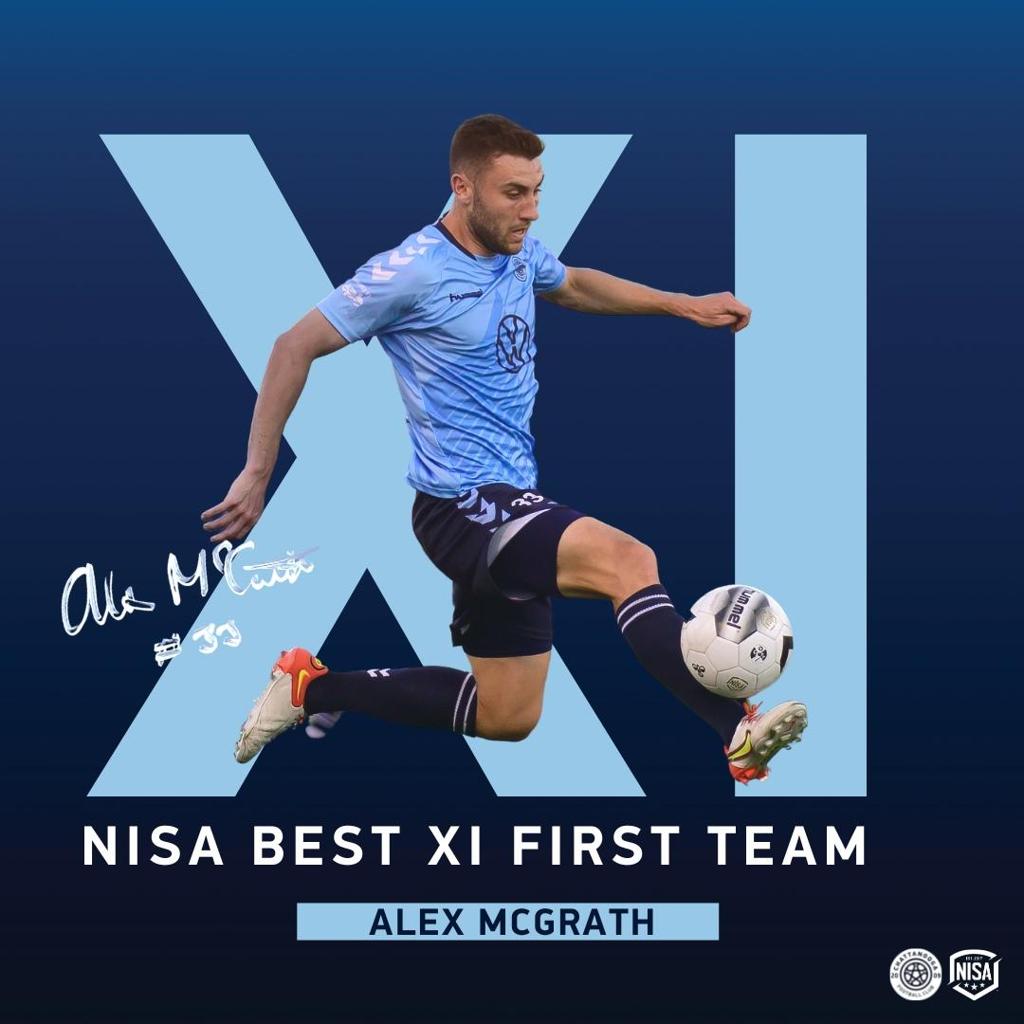 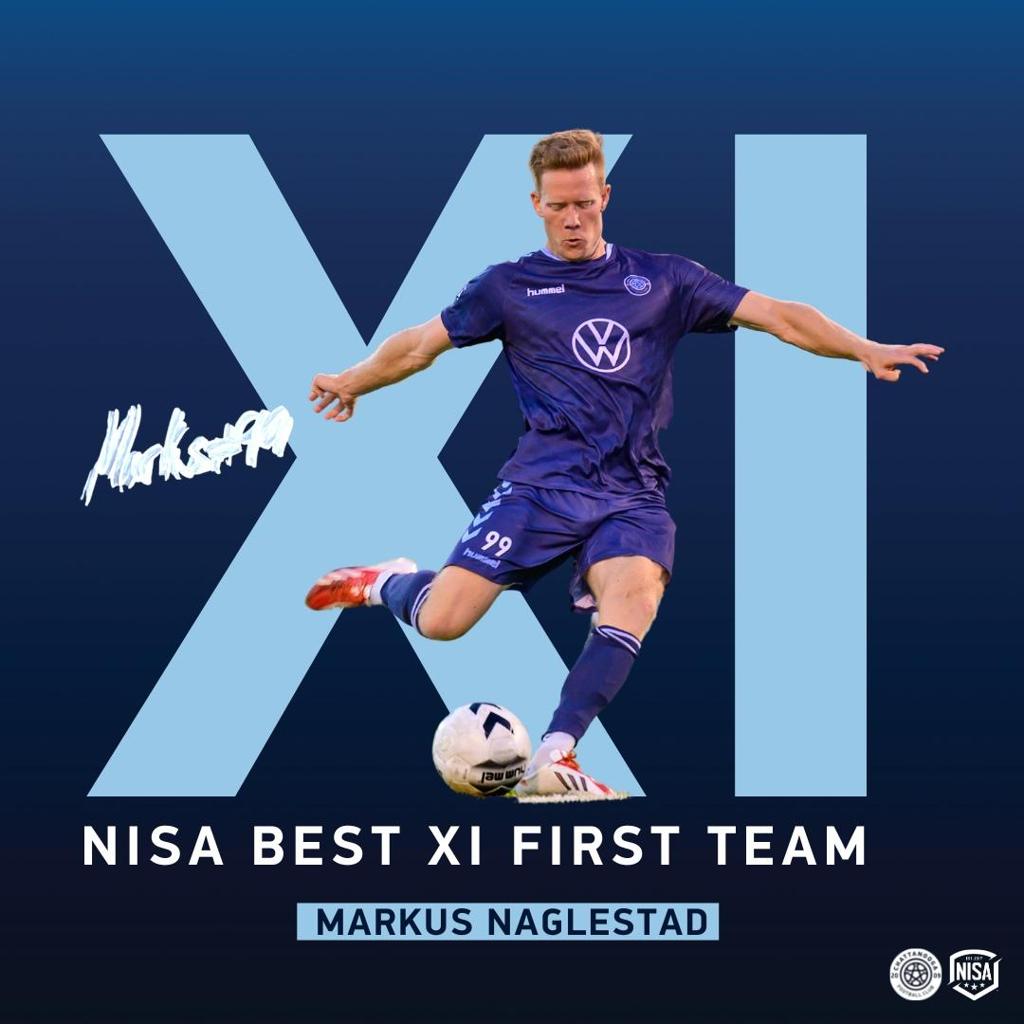 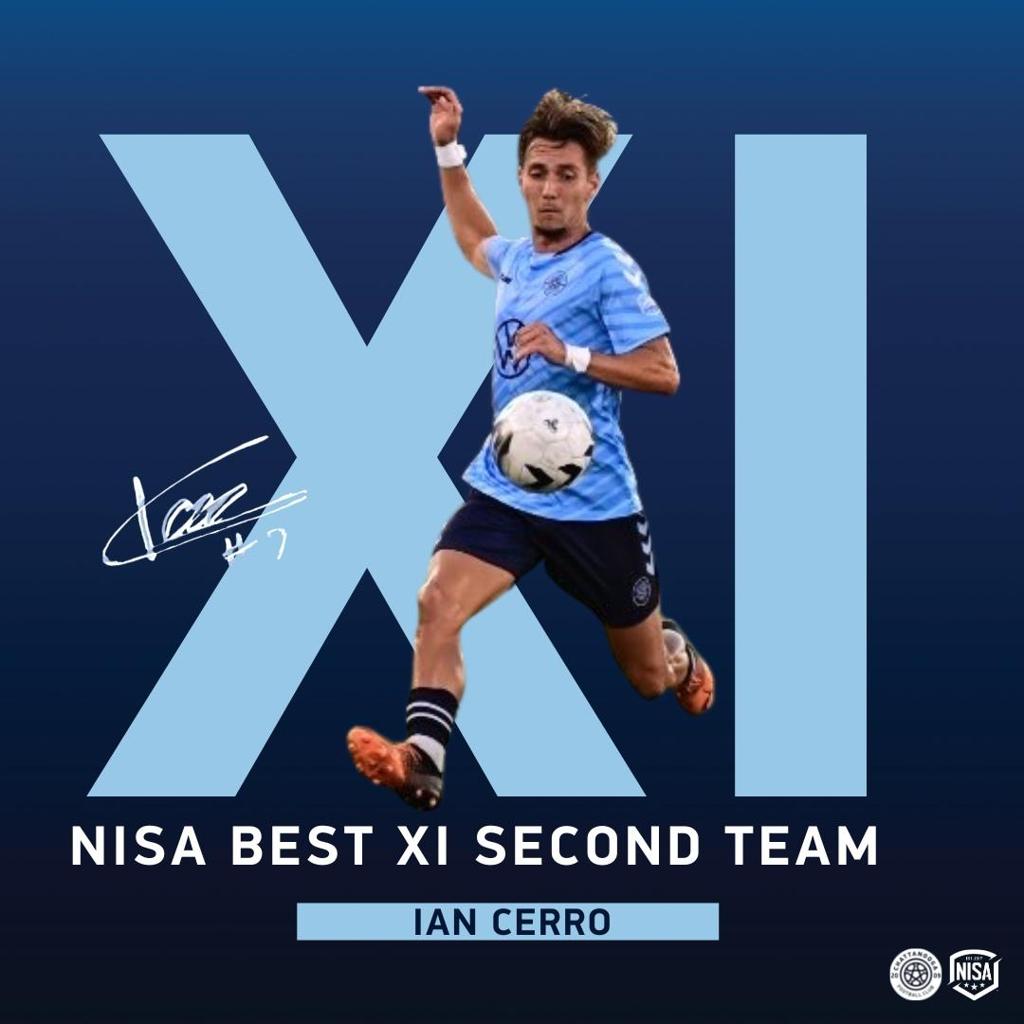 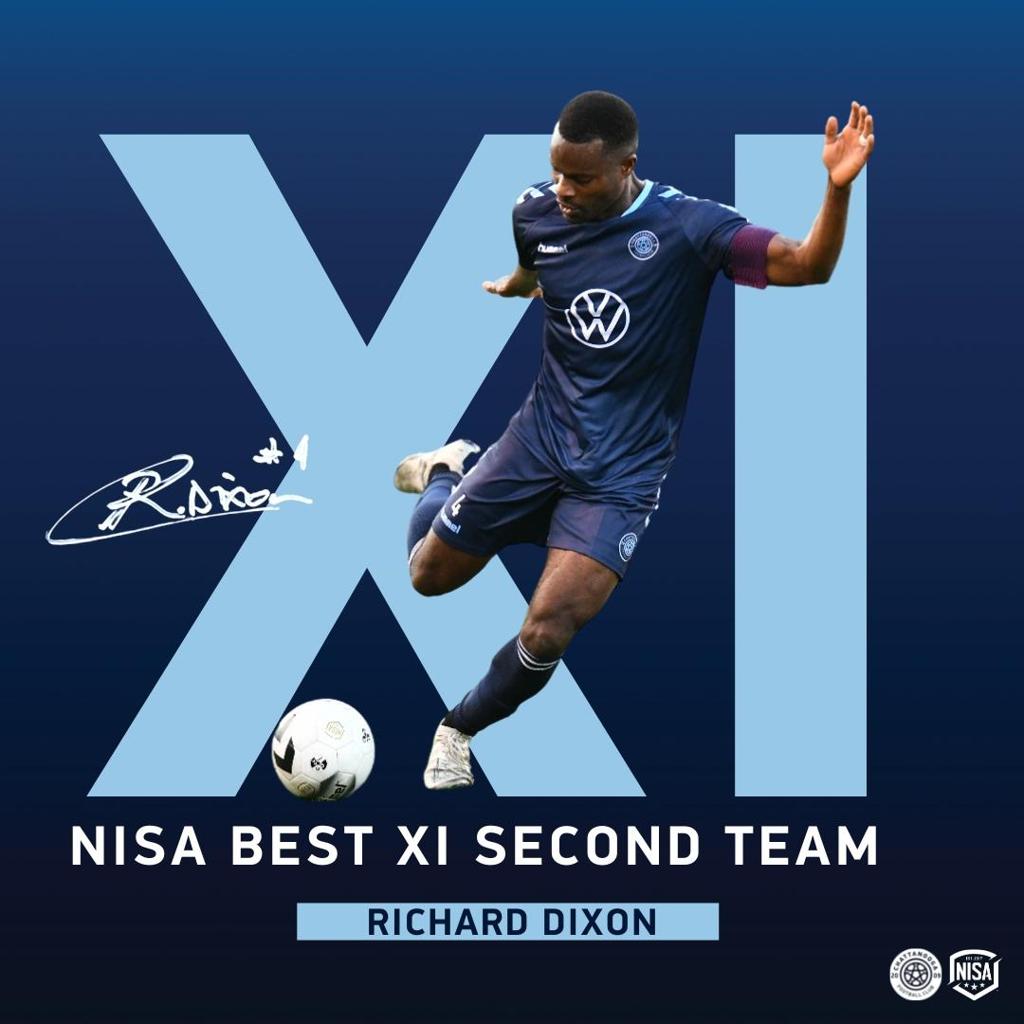 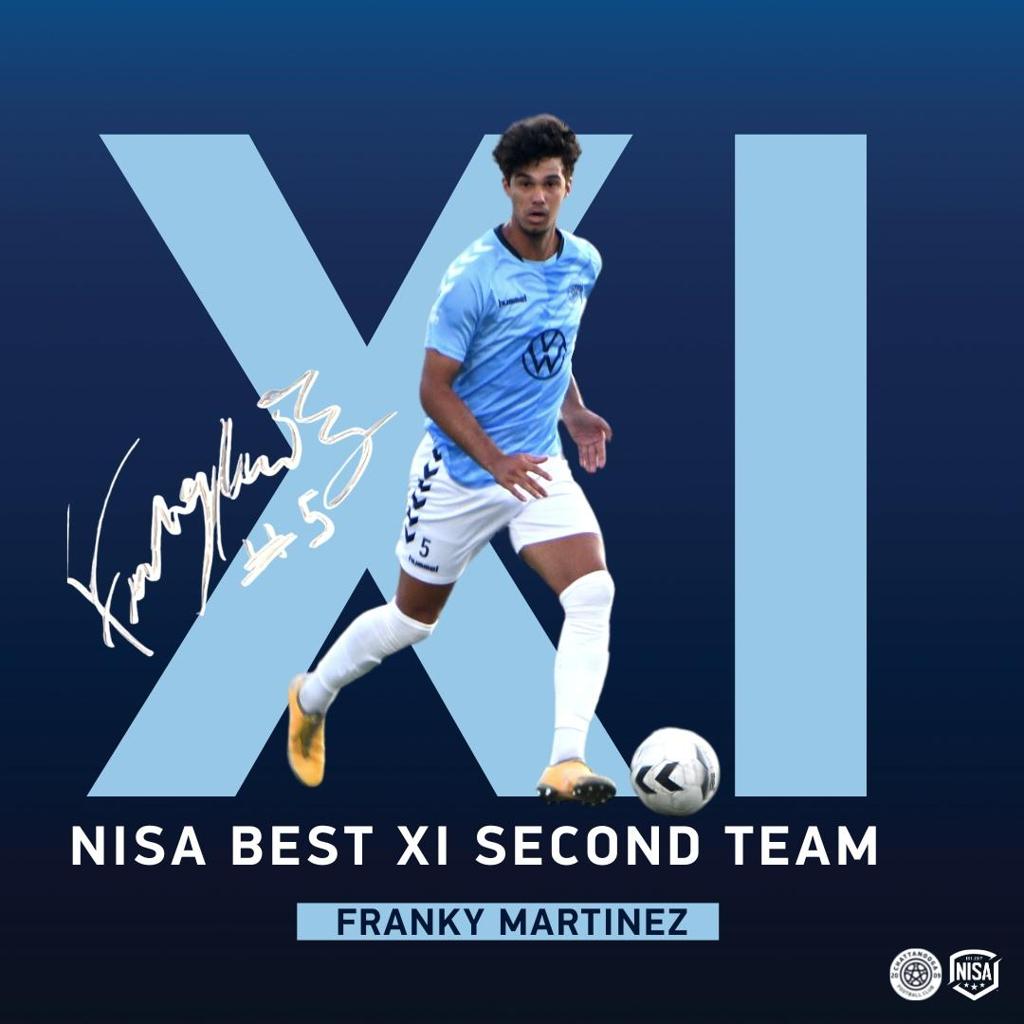 "We are very proud to unveil this list of players – each of whom had extraordinary seasons," says Commissioner John Prutch. "These are never easy calls to make, as there were so many great performances throughout 2022. But that only shows the depth of talent in this league, as well as the skill every player is putting on display in support of club and community."

Markus Naglestad, F, Chattanooga FC – Winner of both the 2002 NISA Golden Boot and Golden Ball, led the league with 19 goals and five assists in 23 appearances

Omar Nuño, F, Cal United Strikers FC – Was third most efficient scorer in the league finding the back of the net every 137 minutes

Minjae Kwak, M, Syracuse Pulse – Four goals and an assist on the scoresheet, but impact came from starting scoring plays deeper in the field

Alex McGrath, M, Chattanooga FC – Consistently in the mix while scoring five goal and assisting on three others

Matt Constant, D, Michigan Stars FC – Started and played in all 22 regular season matches for the second-stingiest defense in the league

About NISA
The National Independent Soccer Association was founded in 2017 with a mission to bring professional soccer to every city in the United States. A pro league member of U.S. Soccer, NISA focuses on a model based on meritocracy, independent clubs controlling their own league, clubs owning their intellectual property, all without the barrier of territorial rights. A member of the U.S. Soccer Federation, NISA also runs the mid-summer Independent Cup, open to independent professional and amateur clubs alike.