Chattanooga FC to host MLS side Atlanta United in January

MLS side Atlanta United will be returning to Chattanooga for the second time in club history and the third official meeting ever between the two sides. The game is scheduled for Saturday, January 28 with a 3:00 p.m. EST kickoff at Finley Stadium in Chattanooga.

It will be a full day of community, fun, and soccer with some exciting pregame events to be announced.

Only 117 miles separate the two stadiums and plenty of history exists between the two.  Atlanta’s first ever match took place in Finley Stadium on February 11, 2017 when Chattanooga FC was still an amateur club in the NPSL.

Chattanooga Football Club turned pro in 2020 and plays in the National Independent Soccer Association (NISA), which is in the third division of the American soccer pyramid. The MLS is in the first division.

“This is a massive preseason test for our guys,” said Rod Underwood, Sporting Director & Head Coach for Chattanooga FC. “I think there’s a lot of mutual respect between the two sides. We’ve seen them before in the US Open Cup and I know this next matchup will be just as challenging. It will be a good measuring stick for our team.”

“This will be an important first test for us as we ramp up ahead of a new season,” Atlanta United VP and Technical Director Carlos Bocanegra said. “We want to thank Chattanooga FC for their cooperation in scheduling this match and are looking forward to returning to Finley Stadium, where we played our first-ever match. Rod Underwood and his staff do a great job and we’re confident this will be a good test for us prior to MLS play.”

“We have so much respect for the entire Atlanta United organization,” said Jeremy Alumbaugh, CEO for Chattanooga FC. “We appreciate them making the trip to Finley Stadium. This is yet another opportunity for us to demonstrate why Chattanooga is such a strong hub for soccer. The atmosphere will be absolutely electric. We know Atlanta will travel well so we need Chattanooga to really come out for this one.”

Atlanta United, 2018 MLS Champions, recently named Garth Lagerwey as president and CEO. Lagerwey is considered by many to be the best sporting director in MLS history. He was the chief architect behind Seattle Sounders becoming the first MLS team in the modern era to win the Concacaf Champions League.

One of our missions is to continue to grow the game of soccer in and around our state,” Atlanta United President and CEO Garth Lagerwey said. “We can’t think of a better partner for this game than Chattanooga FC. Their organization has done a tremendous job of elevating the game in Southeast Tennessee and we applaud them for what they have been able to accomplish since 2009. We are truly excited to travel back to Chattanooga for this match and look forward to giving both teams’ supporters a memorable experience.

Both clubs are in the process of building and finalizing their 2023 rosters so new faces are expected on the pitch. One player who is returning to Atlanta United in 2023 is Thiago Almada, who’s currently in the World Cup Final with Argentina.

In the 2017 meeting, Atlanta traveled to Finley Stadium and collected a 4-0 victory in front of 12,484 fans. Last April, Atlanta earned a 6-0 victory in the third round of the Lamar Hunt U.S. Open Cup. There was a closed preseason friendly in 2021 which resulted in a 3-1 win for Atlanta.

Tickets are on sale now at ChattanoogaFC.com. Tickets are included in the 2023 Annual Pass package for CFC. Reserved seats begin at $10 for youth and $20 for adults. Information on group pricing and premium seating is available by emailing tickets@chattanoogafc.com or you can call/text 423-708-GOAL.

Fans are encouraged to reserve their seats early, as prices will increase as we get closer to matchday. 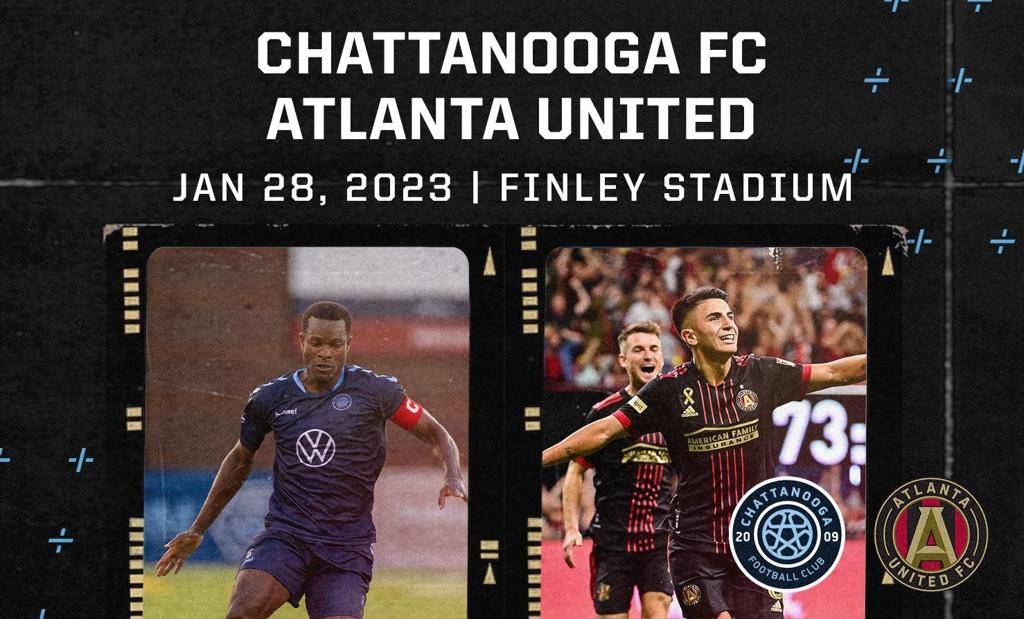 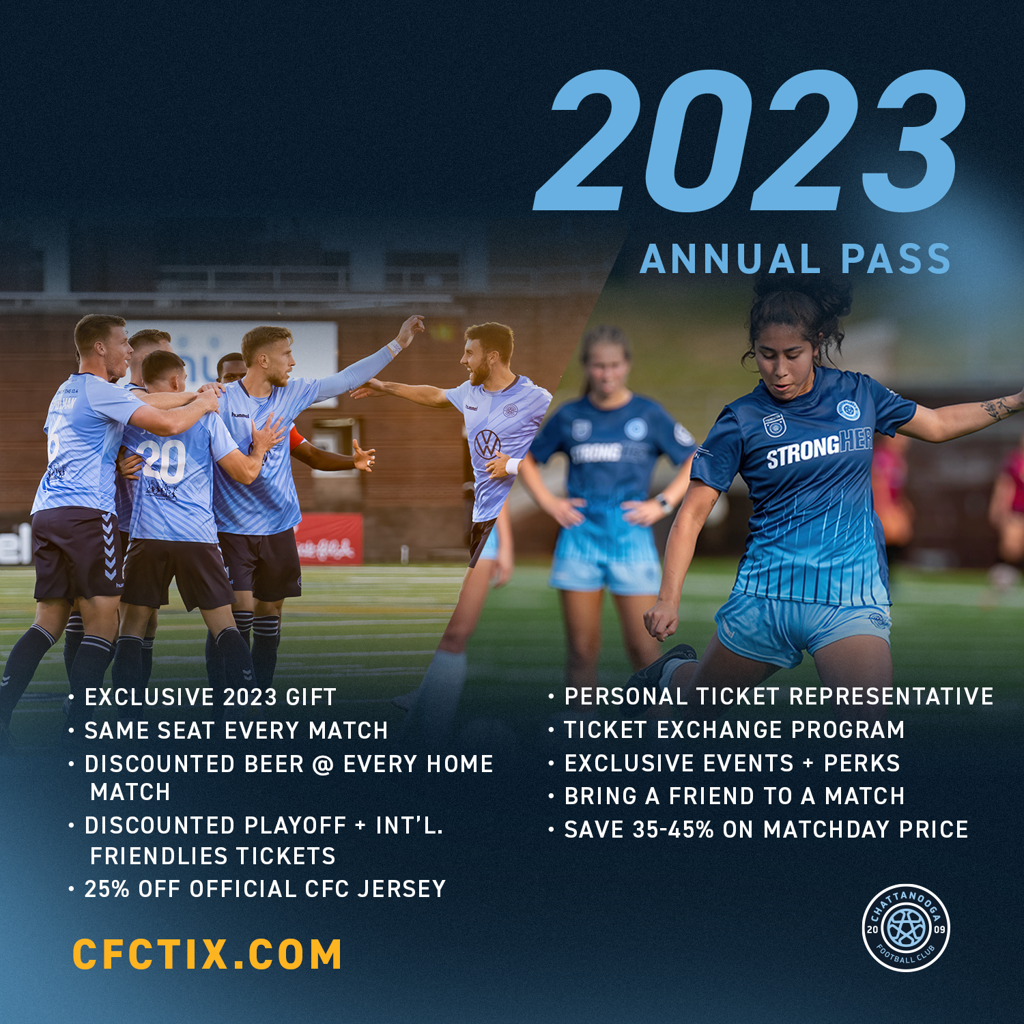 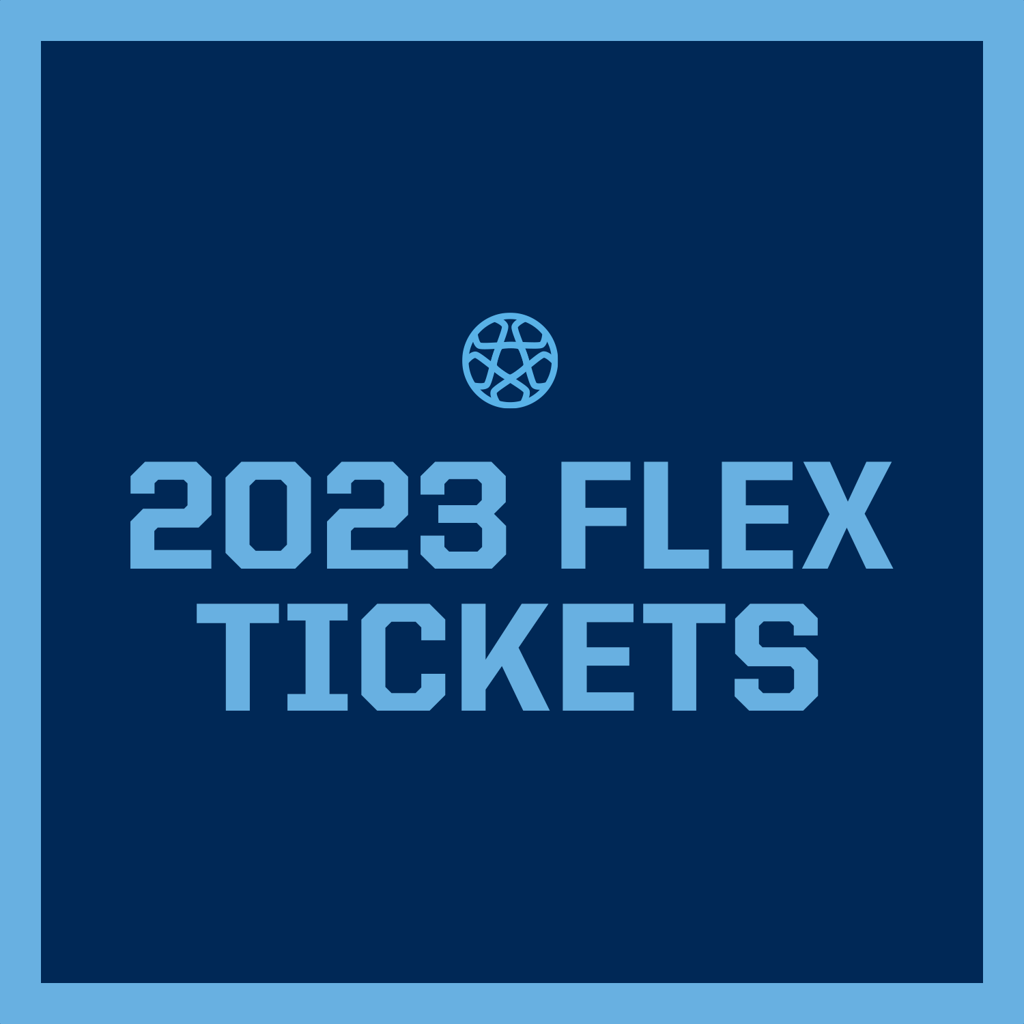